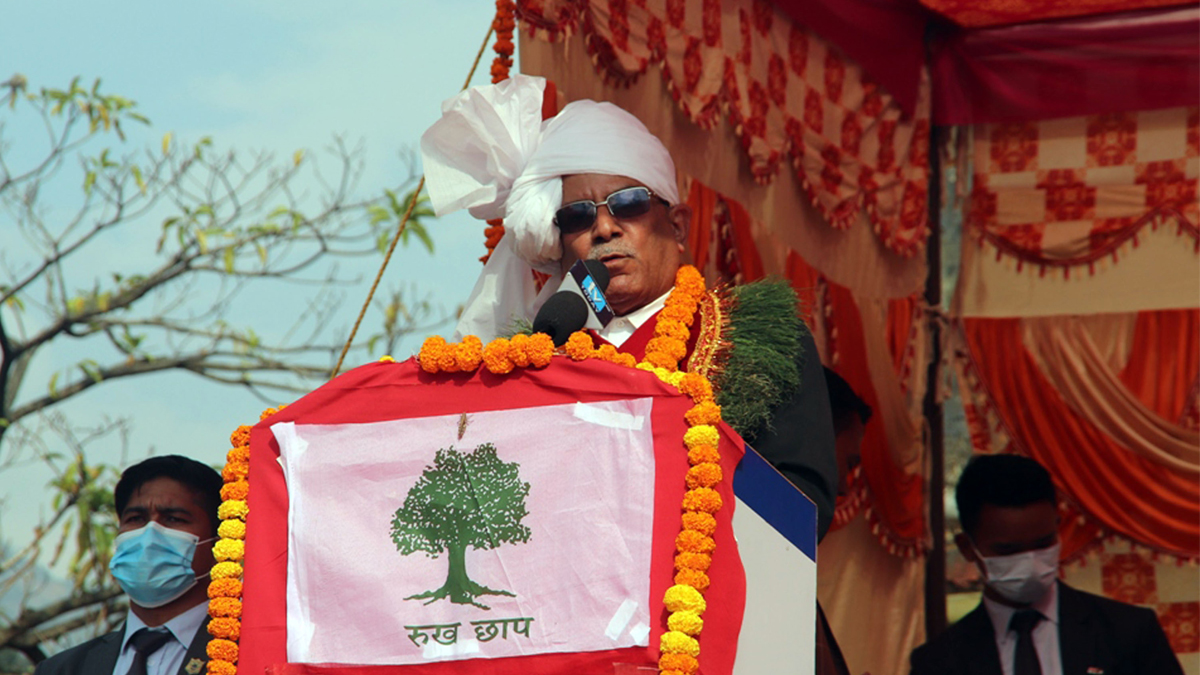 Prime Minister Deuba and Chair Prachanda have already arrived at Patan and they are scheduled to address the election assembly after a while. Security has been beefed up in the district following the arrival of top leaders of ruling parties.

Similarly, both the leaders had addressed the election assembly organised at Gokuleshwor of Darchula today itself.  Nepali Congress, CPN (Maoist Centre) and CPN (Unified Socialist) are in election race in Baitadi by making a joint alliance. (RSS)