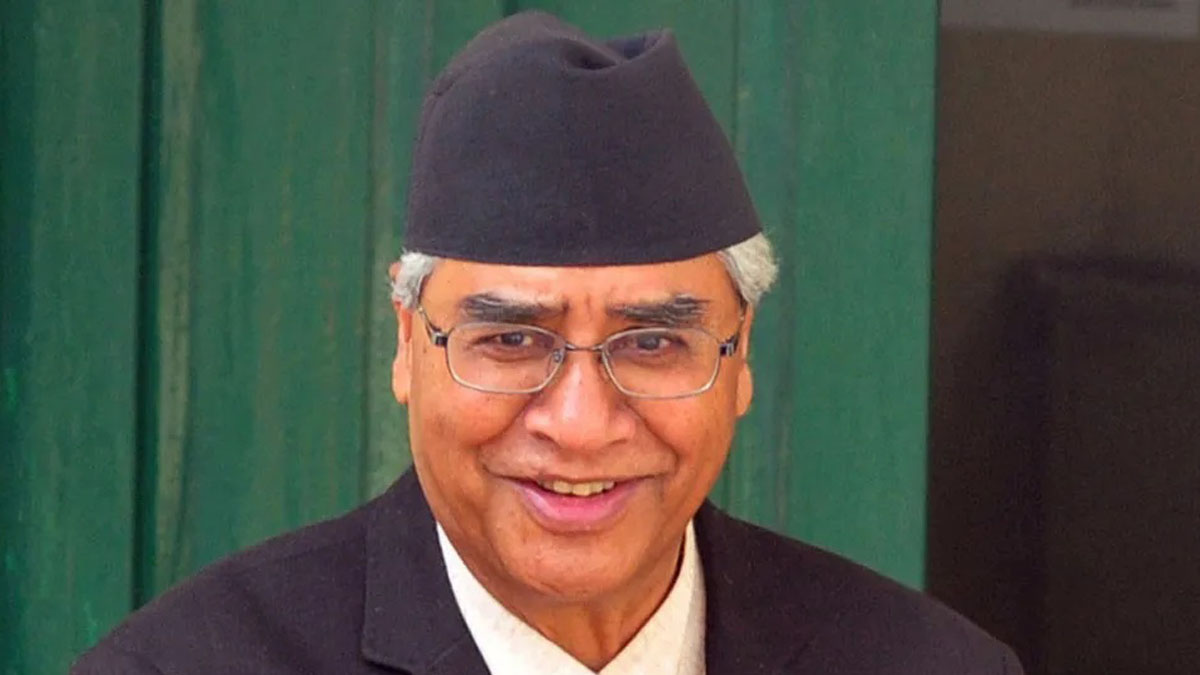 Prime Minister and Nepali Congress president Sher Bahadur Deuba tops the vote-count tally towards the election to the Member of the House of Representatives as per the latest vote-count results released by the District Election Office.

He had been leading the vote tally from the preliminary stages of the vote count. PM Deuba has obtained 9,773 votes out of 19,596 votes counted so far.

Deuba is leading the vote count by a margin of 4,580 votes against his closest contender Sagar Dhakal, an independent candidate, who has bagged 5,193 votes.