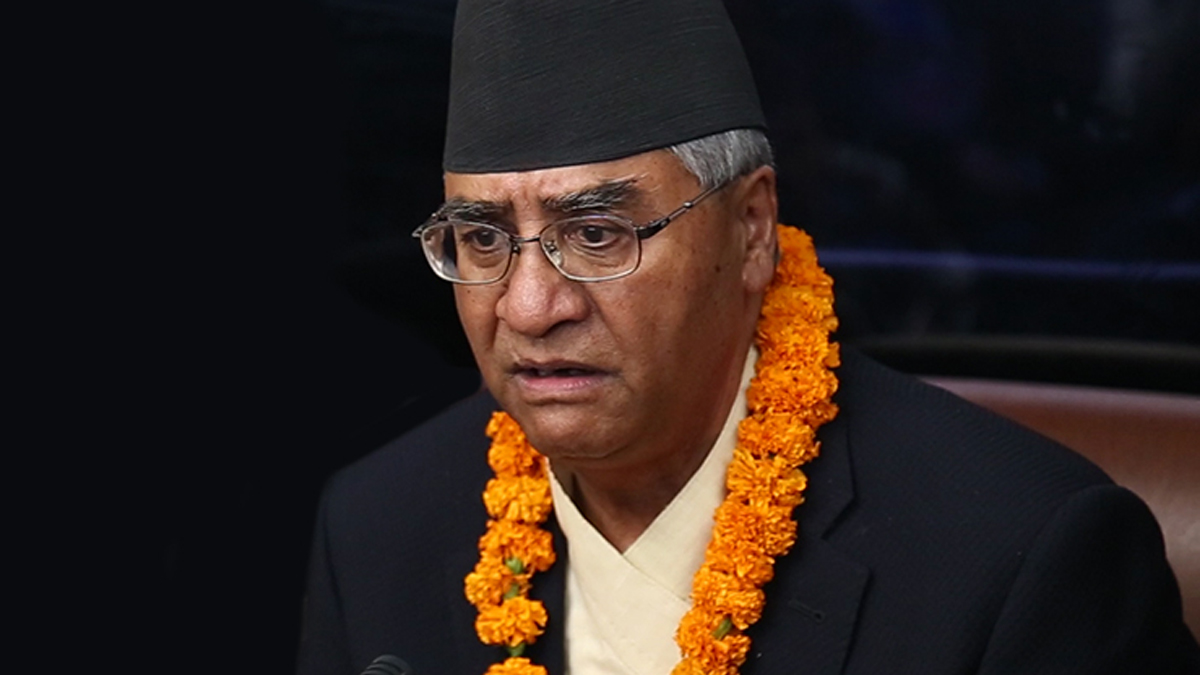 Stating that he was shocked by the news of Nepali Congress Leader Thapa’s death, Prime Minister Deuba expressed his condolences to his family.

Leader Thapa passed away at Nobel Medical College in Biratnagar at around 10:30 this morning in the course of treatment.

He was initially infected with dengue. Later he also suffered from pneumonia.

After the death of Thapa, the nomination process for another candidate has been started on behalf of the Congress for Morang Constituency-3.