PM’s test: Seeking vote of confidence on January 10, Will he survive? 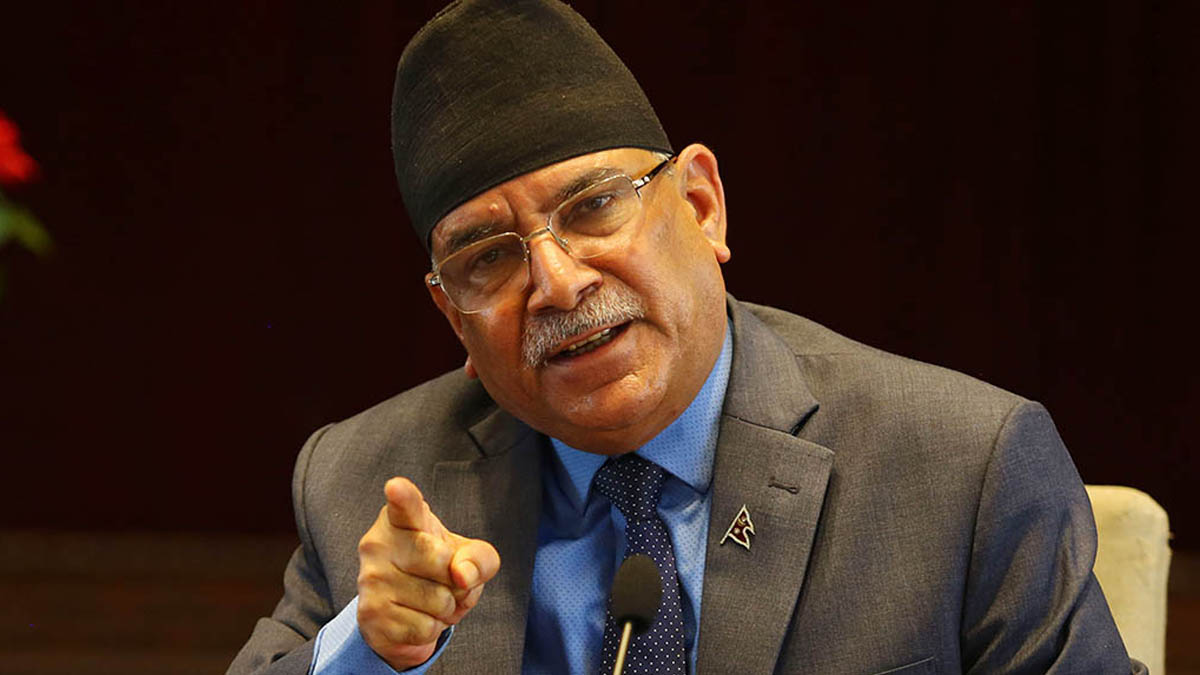 Prime Minister Pushpa Kamal Dahal ‘Prachanda’ will seek a vote of confidence from Parliament on January 10 in his bid to stay in power.

Prime Minister Dahal sent a letter to the Federal Parliament Secretariat on Monday, asking it to schedule the vote during the parliament meeting that day.

Dahal was appointed the 44th Prime Minister on December 25 with the support of seven political parties including the CPN (UML) and some other independent candidates.

He garnered the support of the 169 House of Representatives (HoR) members to claim his majority for the appointment of the Prime Minister in accordance with the Article 76 (2) of the Constitution.

According to Article 76(2) of the Constitution, there is a constitutional provision that the Prime Minister must take a vote of confidence within 30 days of being appointed.

The newly elected House of Representatives will hold its first meeting on January 9 as summoned by President Bidya Devi Bhandari.

PM Dahal is going to take the vote of confidence one day after the parliament starts.