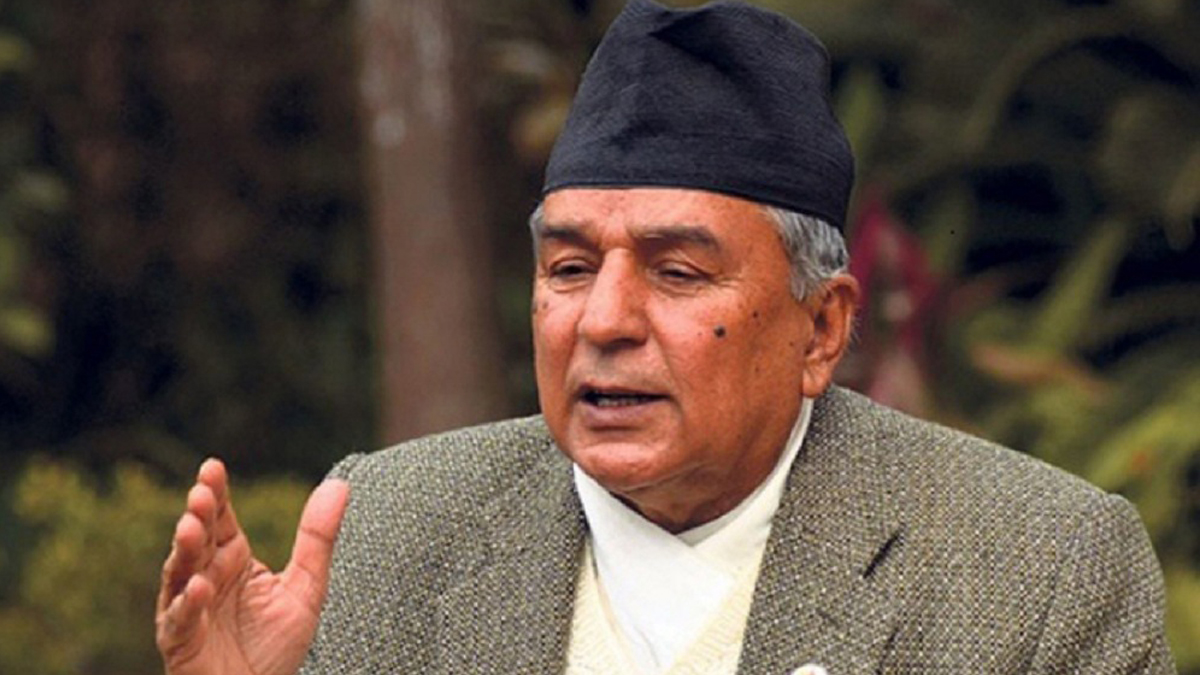 A senior leader of the Nepali Congress, Ram Chandra Poudel, has said the incumbent alliance is active to maintain political stability and good governance in the country.

During the meeting with voters of Byas municipality-13 in Tanahu district today, leader Poudel shared that they have a goal to develop the country by maintaining political stability.

Stating that an environment would be created where people would get opportunities for employment and income generation in villages, he added he started his political career with this objective.

The NC senior leader mentioned that Tanahu has received more than Rs 2 billion budget in this period after the formation of the Sher Bahadur Deuba-led government and the district would get budget continuously.

The development of infrastructures including roads, bridges, and drinking water has been accelerated and there is also a revolution in agriculture and tourism, he added.

Leader Poudel is a candidate for HoR member from Tanahu Constituency-1.