Polls will be organised in fearless, impartial way: EC 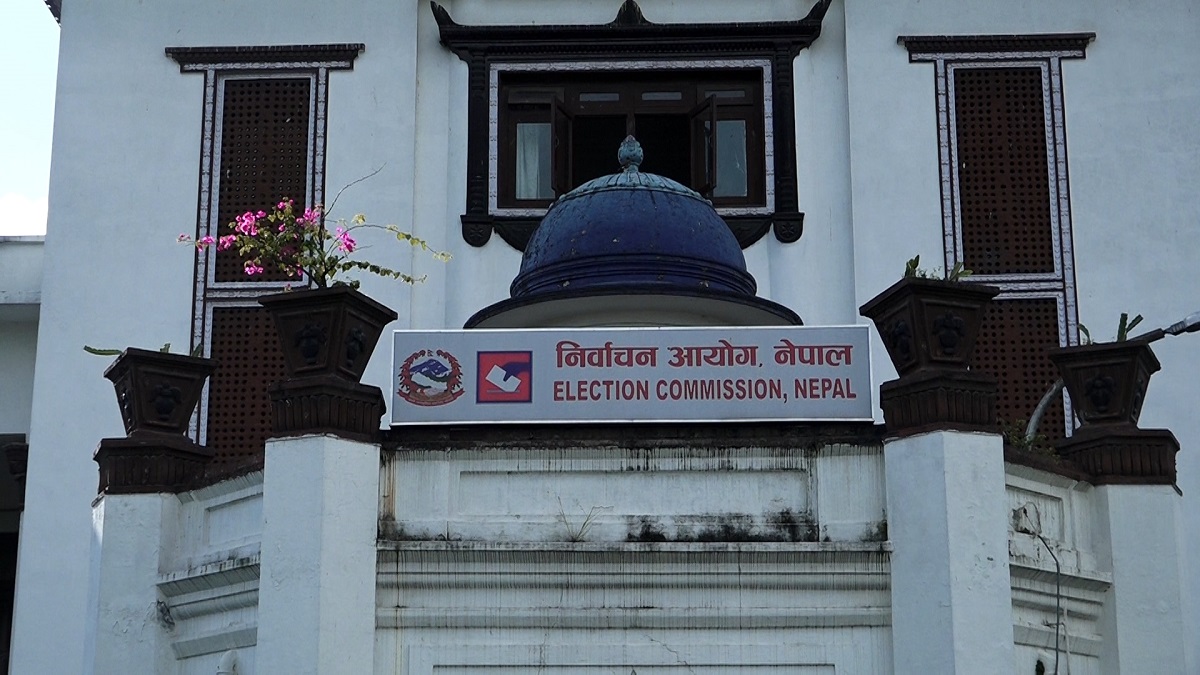 Chief Election Commissioner Dinesh Kumar Thapaliya said the upcoming House of Representatives elections would be organized in a free, fair, and peaceful environment.

The EC effortlessly ensured that the vote would not be affected due to security reasons and the vested interests of any contesting political parties or candidates.

“Re-election would not take place except in case of natural disasters affecting the polls. Those contesting parties or candidates trying to affect the vote would face action as per the laws,” he said at an event with the theme of ‘effective implementation of the election code of conduct and role of stakeholders’ organized today in Birtamod of Jhapa district jointly by the EC and the Nepal Law Society.

The EC has launched various awareness campaigns across the country and it is effortful to stop election-related misleading and fake news and information. Hate speeches on social sites, in a bid to create awareness about elections and voting, he said. 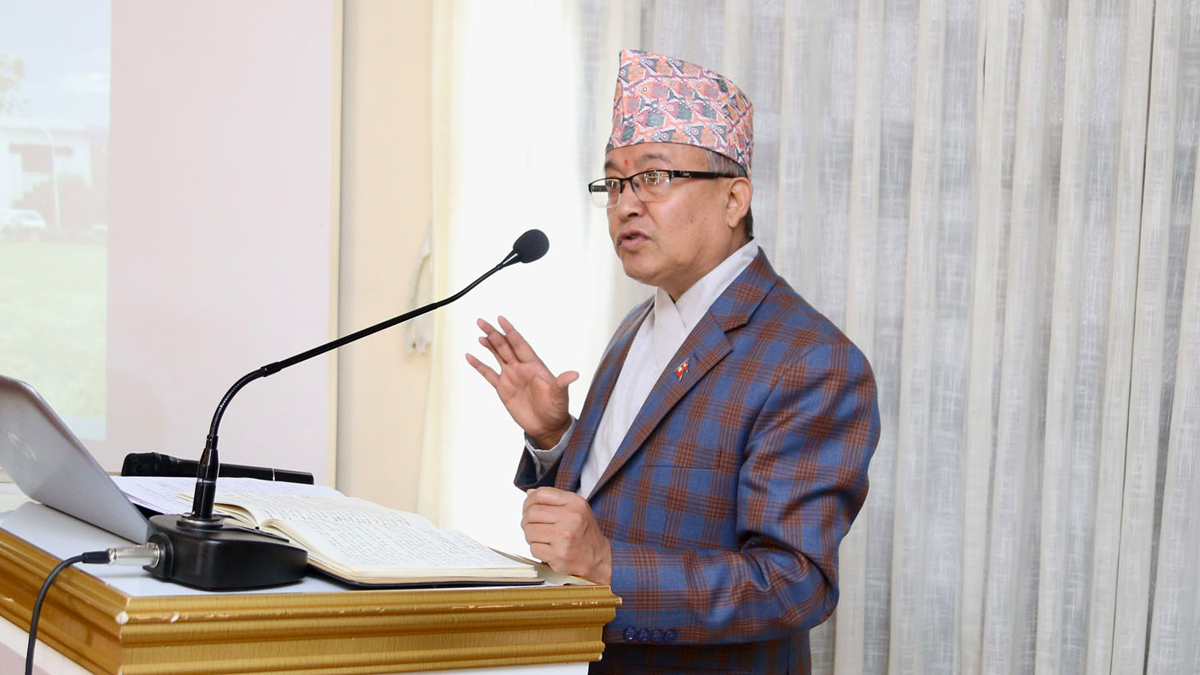