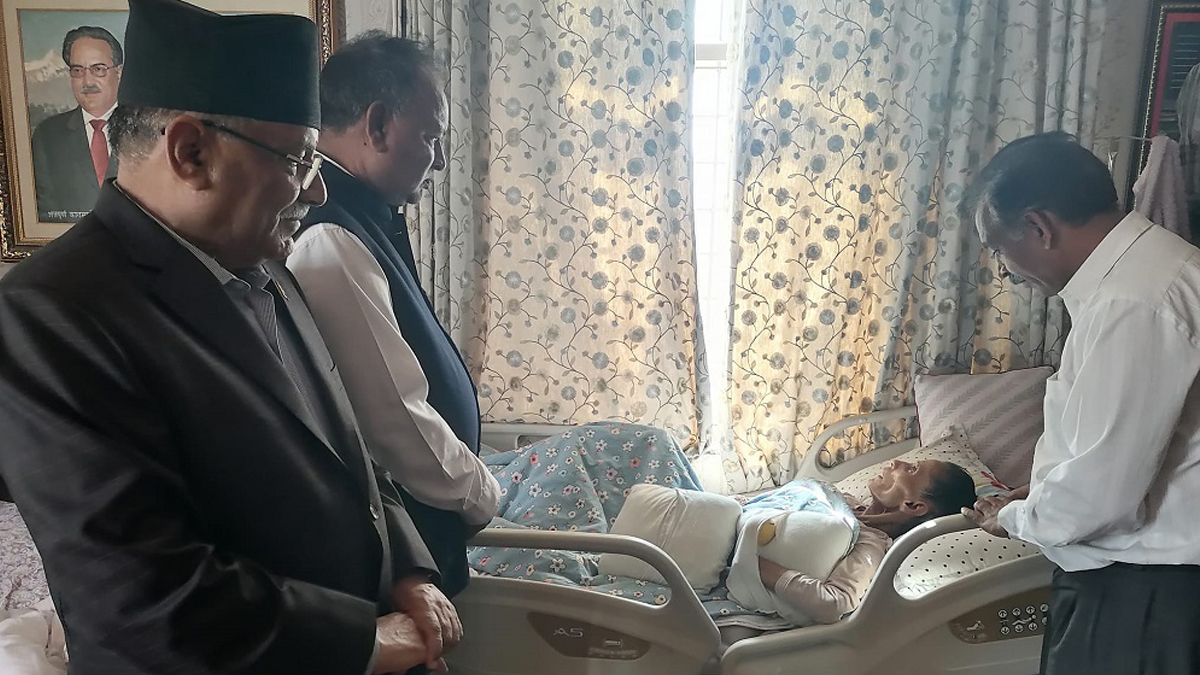 CPN-Maoist Centre Chairman Pushpa Kamal Dahal, Prachanda who has emerged from the ten-year people’s war in the form of skilled politics, is in pain.

His wife Sita Dahal has been admitted to the Intensive Care Unit (ICU) after her health deteriorated on Wednesday.

According to Dahal’s secretariat members, Sita Dahal has been admitted to Medicity Hospital in Lalitpur. The former first lady has been suffering from Progressive Supranuclear Palsy (PSP).

Progressive supranuclear palsy (PSP) is a rare brain disorder that causes problems with movement, walking and balance, and eye movement. It results from damage to nerve cells in the brain that control thinking and body movement.

PSP is different from Parkinson’s disease-another movement disorder-although they share some symptoms. Currently, there is no effective treatment for PSP, but some symptoms can be managed with medication or other interventions.

Dahal has been taken to various hospitals in India as well as in Nepal for further treatment but her condition has deteriorated once again.

Following the ill health of his spouse, Prachanda has canceled his engagements for a few days.

Prachanda’s wife, a skilled player in politics, has been unable to walk and speak for a long time. The wife’s condition is critical, and the family seems to be very saddened by the loss of a son and a daughter just a few years ago. The problem is growing. 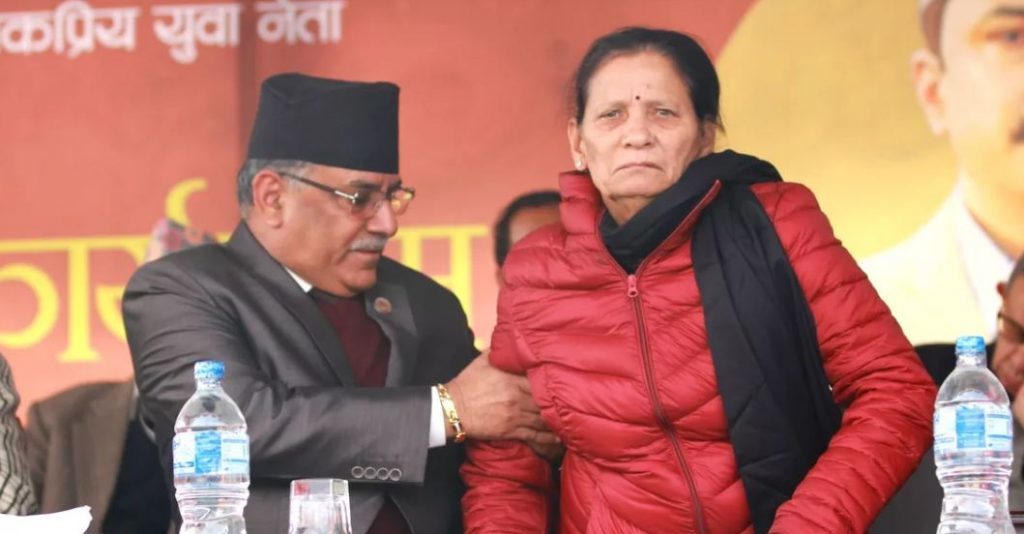