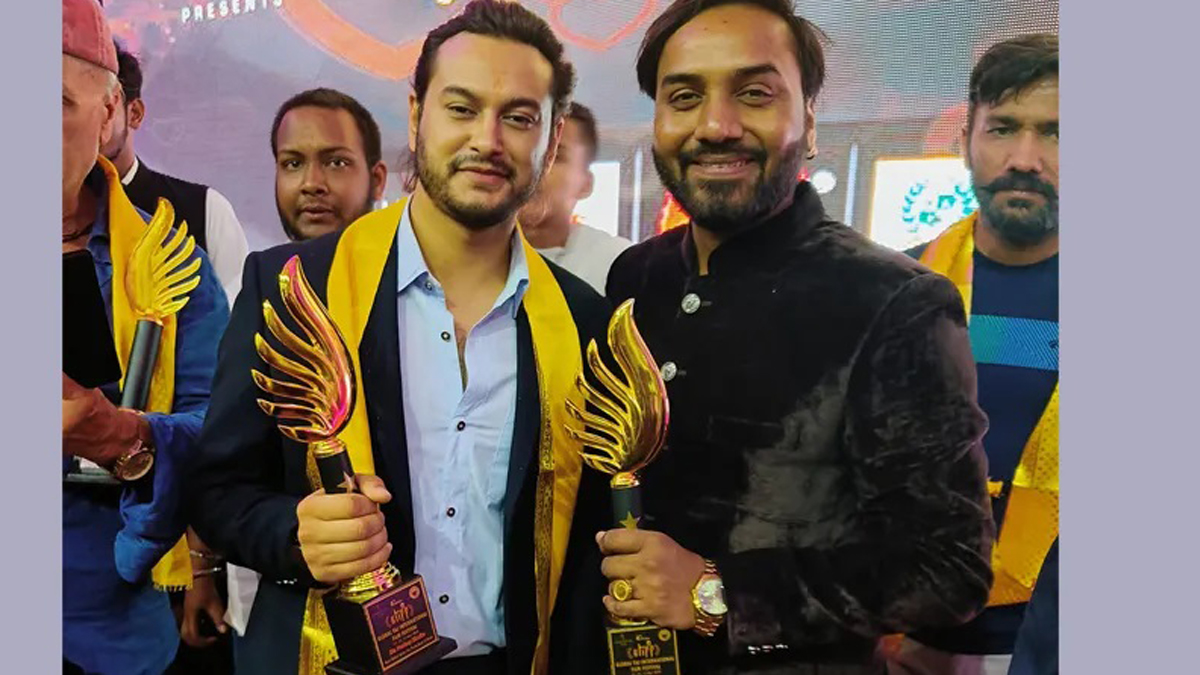 At the event, he won the debut actor award for the feature film in the Hindi version of ‘Prem Geet 3’.

Prem Geet 3 was performed in different countries of the world including Nepal, and India.

According to sources, Pradeep is currently in India for a project in Mumbai. But there is no official confirmation of the making of the film.