Preparations for elections completed in Sunsari 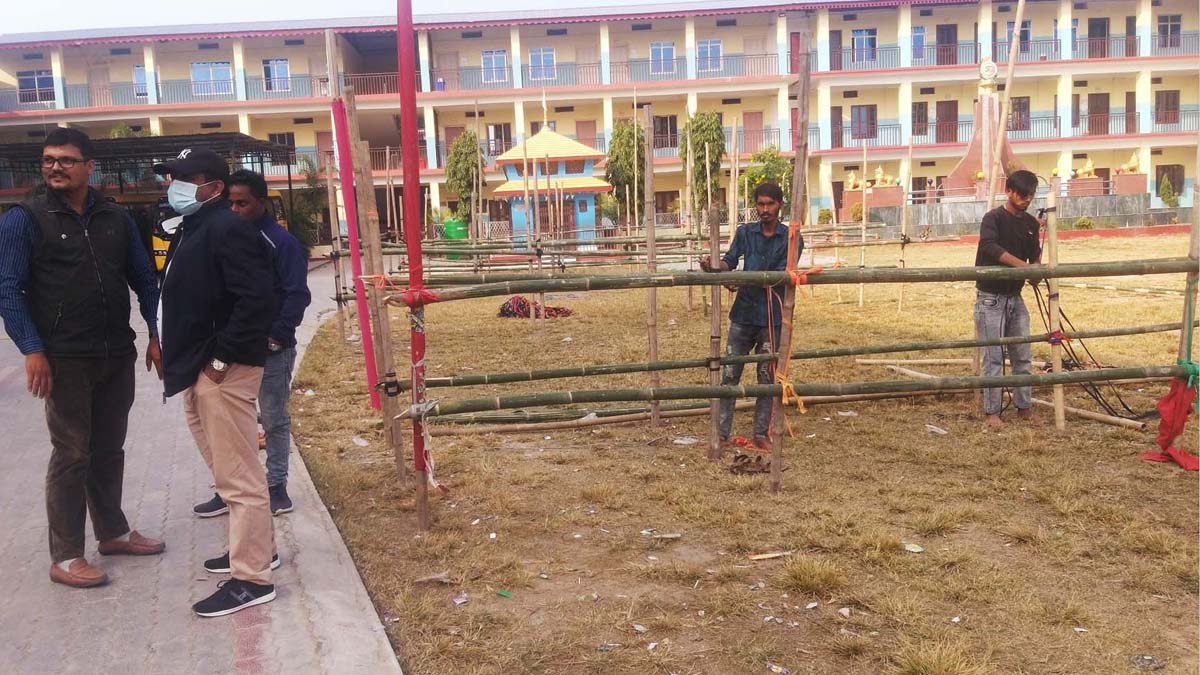 All preparations have been completed in Sunsari for the Provincial Assembly and House of Representatives elections to be held on Sunday.

Chief of District Election Office Sunsari Krishna Prasad Paudel shared that 4,728 employees have been assigned to various polling stations in the district. Since the number of voters has increased compared to the last local level election, 166 polling stations and 10 polling centres have been added to total 591.

Meanwhile, Chief District Officer Indradev Yadav said that 5,274 security personnel and 4,728 employees have been deployed to conduct the elections in the district in a peaceful manner.

CDO Yadav said that a total of 5,274 security personnel including 1,581 Nepal Police, 739 Armed Police, 440 Nepali Army, 2,495 temporary Police and 19 from the National Investigation Department have been mobilized for the purpose of elections in the district.