President calls for first session of new Parliament on January 9 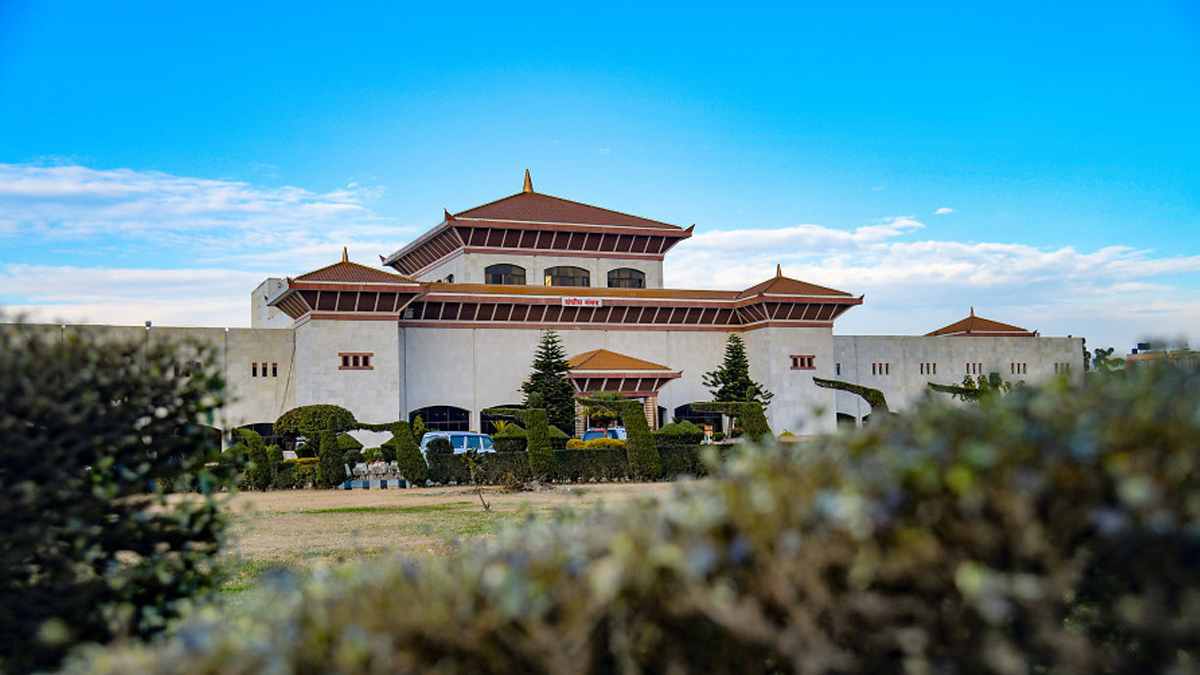 President Bidya Devi Bhandari has called the first session of the recently elected House of Representatives and the incumbent National Assembly for January 9.

The session has been called at 1:00 pm according to Article 93 (1) of the constitution, informed Office of the President on Tuesday.

The meeting of the House of Representatives and the National Assembly is going to be held for the first time after the November 20 polls.

This time, 12 political parties and 4 independent lawmakers will be represented in the House of Representatives.