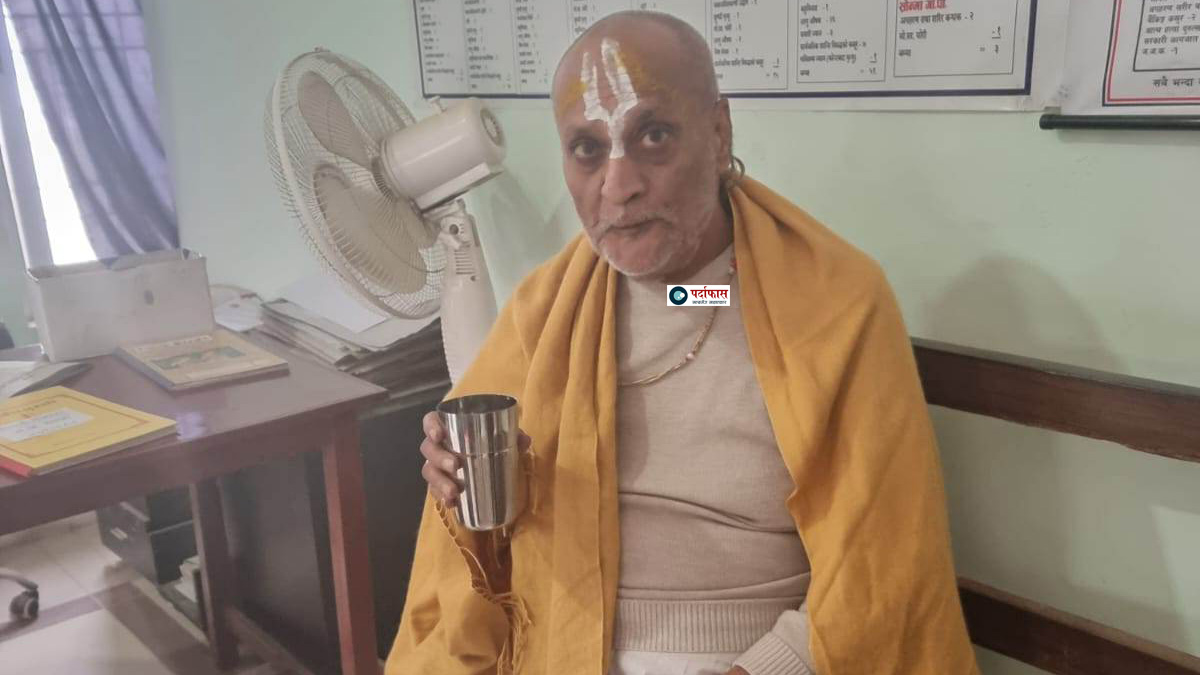 The Mahottari police have today morning arrested the priest of Matihani Guthi in Mahottari district, Jagannath Das Vaishnav on a fraud charge. He has been accused of withdrawing Rs 7 million from Mega Bank by forging the signature of assistant chief district officer of the district.

He reportedly withdrew the amount from his account banned by the government at the bank branch in Rupandehi, said Superintendent of Police Krishna Pageni.

Vaishnav, who was held from the Laxmi Narayan monastery, was sent to Rupandehi for further investigations, he said.