Priyanka gets emotional while returning to India after 3 years 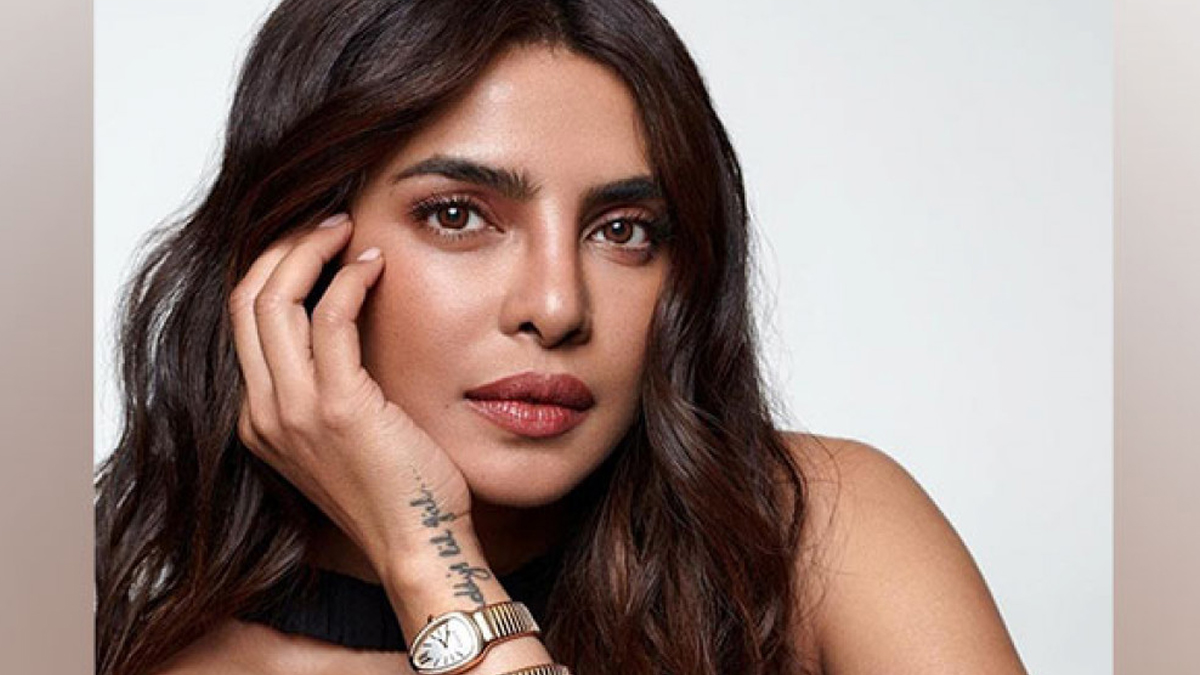 There’s no better feeling than returning to your home country after living in abroad for a long.

Actor Priyanka Chopra is the happiest right now as she is returning to India after almost three years.

Taking to Instagram Story, Priyanka posted a picture of the boarding pass of her USA-Mumbai flight. 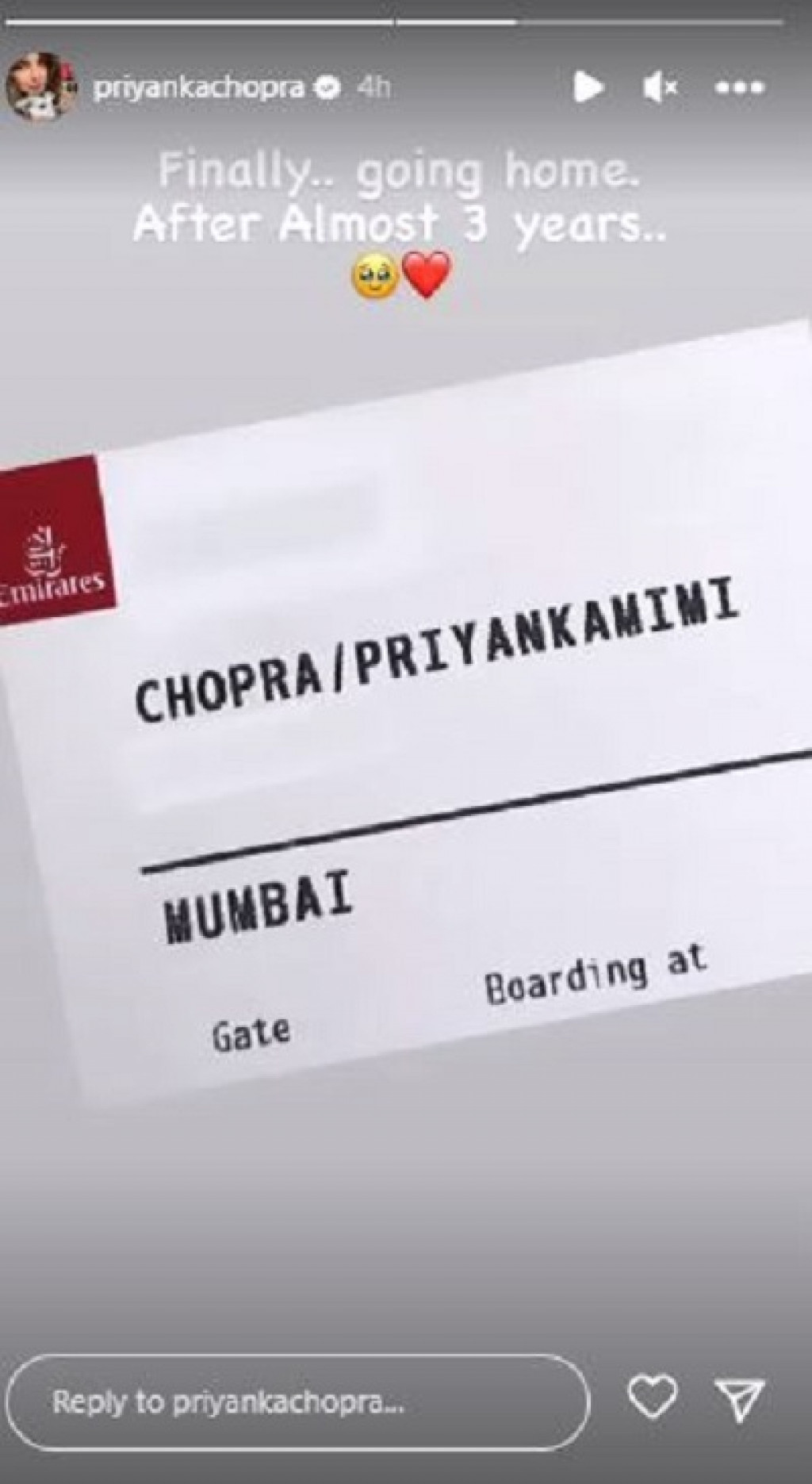 Priyanka has been living in the US for years now. She had left for America at the age of 12 to study in the country. Years later, she returned to India and made her career in Bollywood.

After a successful stint in the Indian film industry, Priyanka moved to Hollywood in 2015 and made foray into the west with a lead role in ‘Quantico’ and since then she has been juggling between India and USA.

Not just professionally Priyanka has also a special connection with the USA on a personal level. Her husband is Nick Jonas, who is a popular Hollywood singer. Her daughter Malti Marie was also born there.

In January 2022, Priyanka announced that she and Nick welcomed “a baby” via surrogacy. On Mother’s Day 2022, Priyanka shared the first photo of her baby, revealing that the little one had to be kept in the NICU (Neonatal Intensive Care Unit) for 100 days under observation.”On this Mother’s Day we can’t help but reflect on these last few months and the rollercoaster we’ve been on, which we now know, so many people have also experienced. After 100 plus days in the NICU, our little girl is finally home. Every family’s journey is unique and requires a certain level of faith, and while ours was a challenging few months, what becomes abundantly clear, in retrospect, is how precious and perfect every moment is,” she had posted.

If reports are to be believed, Priyanka will soon start shooting for Farhan Akhtar’s ‘Jee Le Zaraa’ in India, co-starring Alia Bhatt and Katrina Kaif. (ANI) 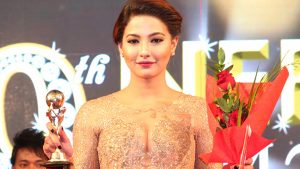 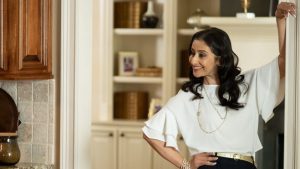 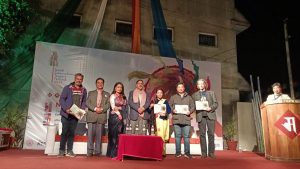