Qatar World Cup: A story of protest, adversity and success 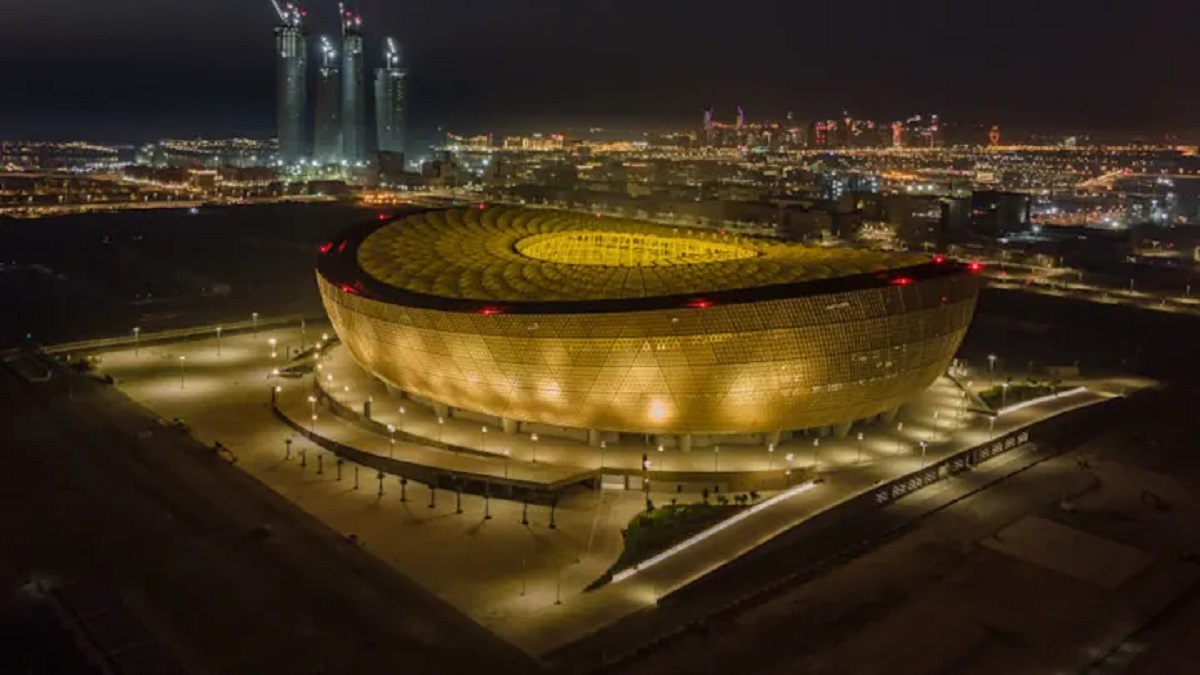 Football World Cup is being held in Qatar from Sunday. A small country in Middle East Asia, with an area of 11,500 square kilometers and a population of around 3 million, is hosting the World Cup this time.

How is Qatar successfully organizing the World Cup at a time when the crisis of the Russia-Ukraine war and Corona pandemic seen all over the world? 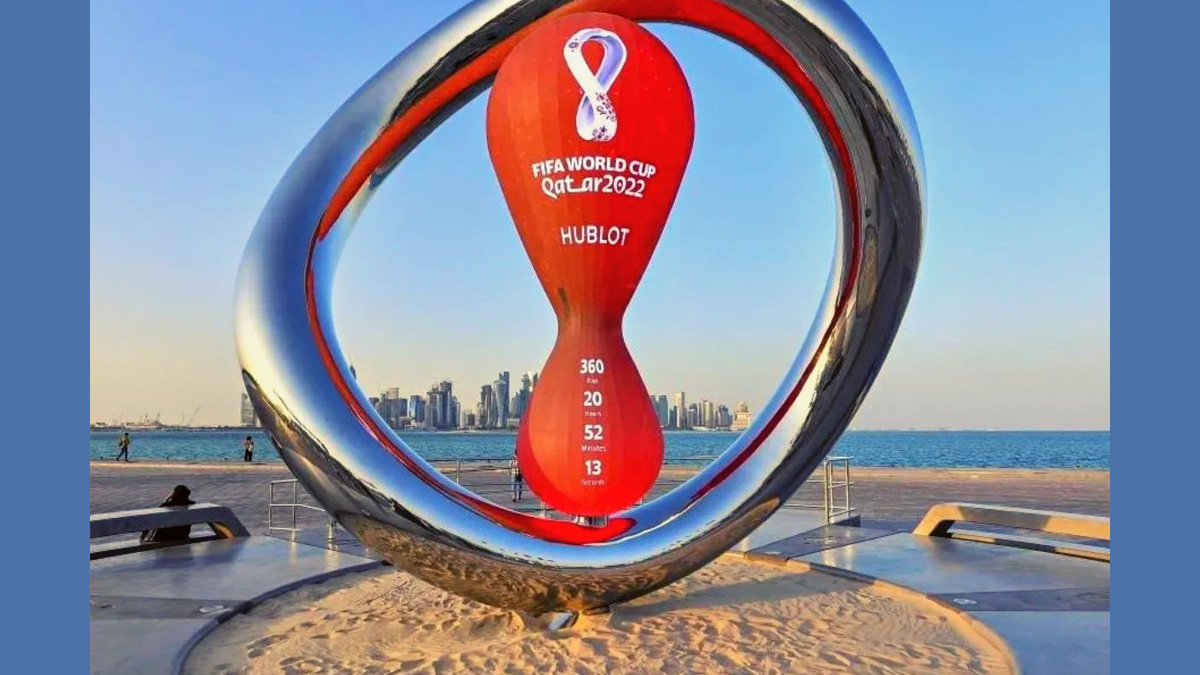 At that time when Qatar got the right to host the World Cup, it had only one international stadium, which also needed to be rebuilt. In the 12 years since then, Qatar has built 7 more huge stadiums and is hosting the World Cup magnificently despite all the odds.

However, after a month-long tournament, not all stadiums will remain in the same shape. Only one stadium will be kept safe,  one will be completely destroyed while the seating capacity of the remaining 6 stadiums will be reduced and sent to the developing country.

It is estimated that around 1.5 million people will participate in the competition. However, in Qatar, which had 30,000 hotel rooms until last March, now millions of accommodations have been arranged through apartments, cruises, tents, and metal cabins. 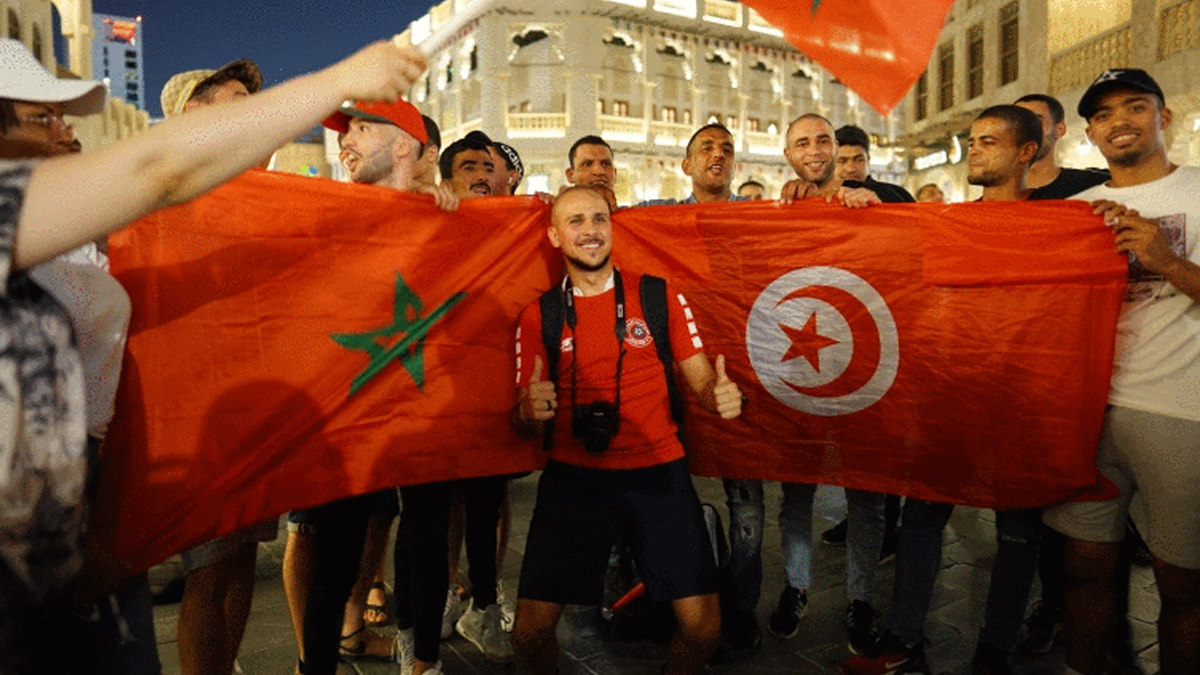 Similarly, there will also be many peoples who will come to Doha, Qatar to watch the match by staying in neighboring countries like Oman, Saudi Arabia, and UAE. This will help in making sustainable economy of those countries. Only for the World Cup, Qatar has built 100 new hotels, new roads, metro, etc.

However, Qatar World Cup has been embroiled in controversy since the beginning. Western countries have tried to prevent Qatar from hosting the World Cup, but they didn’t succeed. Similarly, there has been criticism about the death of workers during the construction of the stadiums. 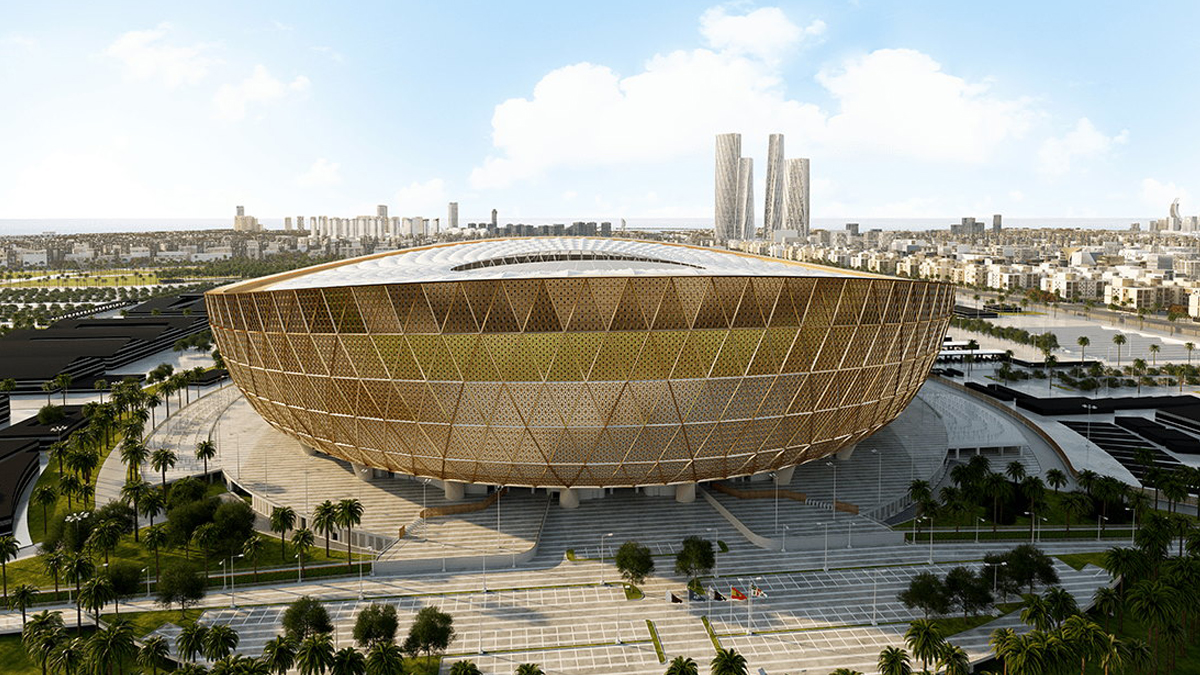 In February 2021, the Guardian reported that 6,500 migrant workers from India, Pakistan, Nepal, Bangladesh, and Sri Lanka died during the construction of a stadium in Qatar. However, Qatar’s government has been calling this figure misleading.

Qatar says that the death of other workers who have been working in Qatar for a long time is also linked to death. Qatar has claimed that 37 people died during the construction of the stadiums and that 34 of them died due to lack of work. 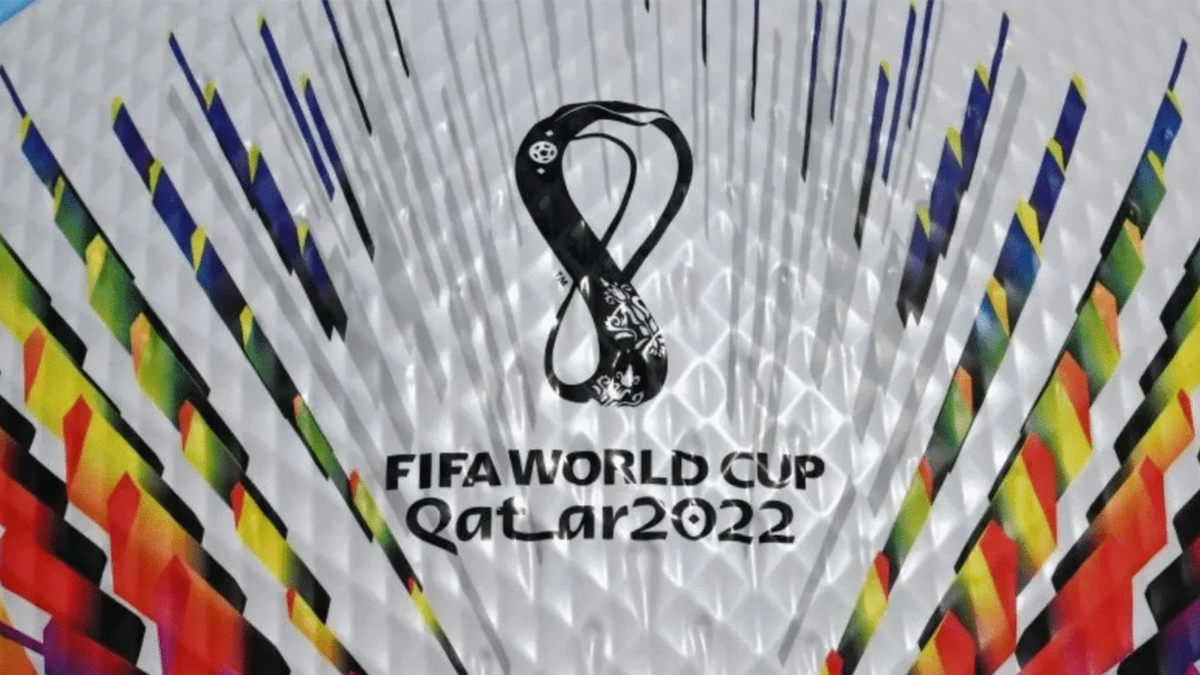 Analysts have stated that Qatar is going to host the World Cup despite the blockade of countries including Saudi Arabia, the Corona crisis, and the Russia-Ukraine war, and have linked it as a success for Qatar. The ruler of Qatar, Tamim bin Hamad Al Thani, also responded to the critics and said, “The Middle East has been facing discrimination for decades.”I have seen that discrimination is happening because people do not know about us and in some cases, we refuse to know about them”.

He said that no objection was raised when this kind of competition was organized by other countries and when Qatar tried to do it, there was all-around non-cooperation. “We are proud of the progress, improvement, and development that Qatar has made,” he said. FIFA President Gianni Infantino has also said every one to cooperate and make the Qatar World Cup a success. 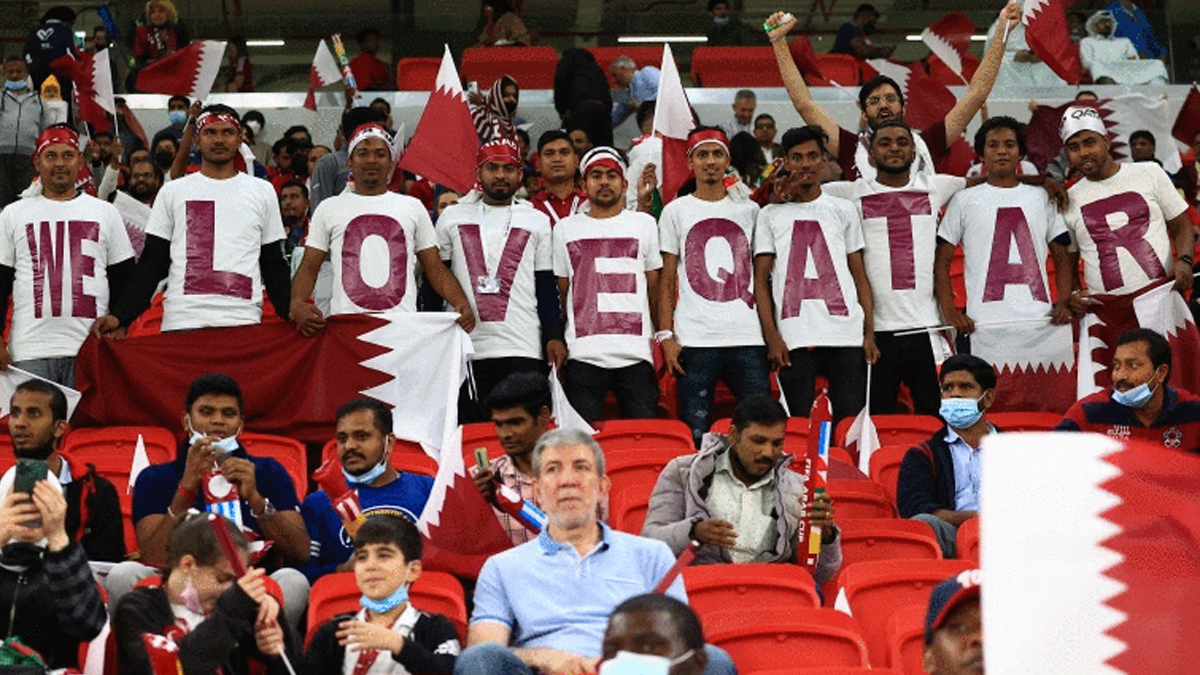 Despite all the adversities, Qatar is organizing the World Cup with high morale, it has become an example and inspiration for all the countries of the world. The success of this World Cup is also connected with Nepal because a large number of Nepali workers participated in the construction of the structures of the World Cup in Qatar. 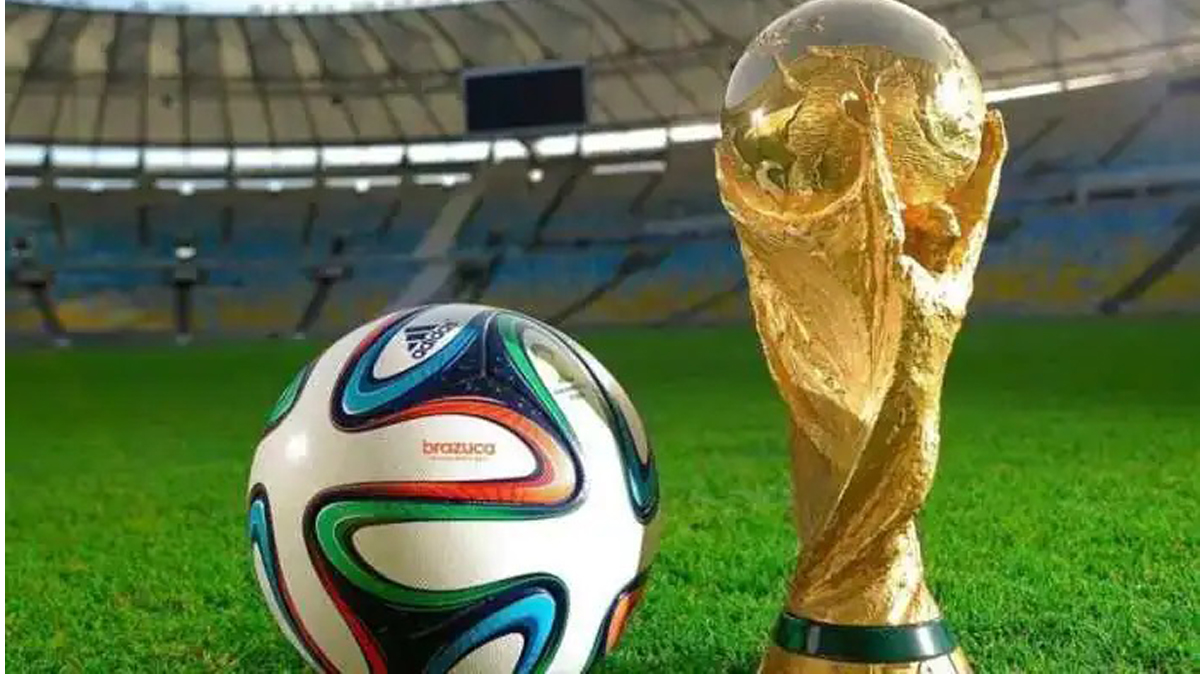