Quarries in Kavrepalanchok asked to be shut down 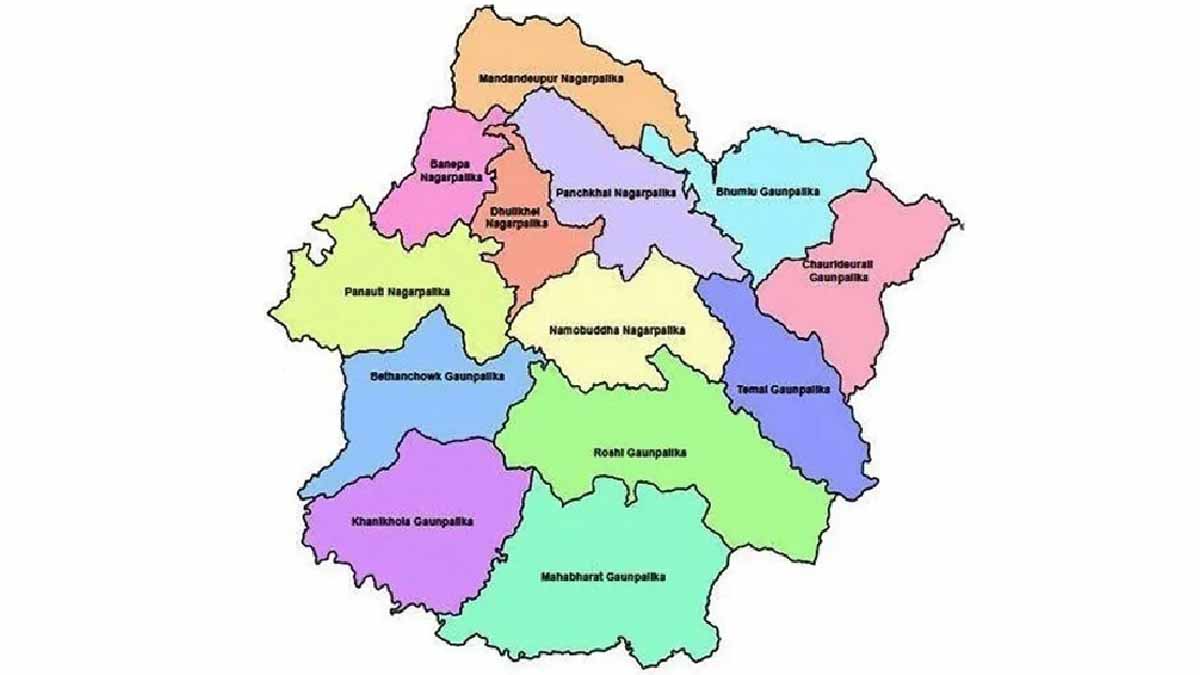 The district administration office here has decided to close all quarries in the district.

The report published 10 days ago by the committee formed to monitor the extraction, collection and sale of riverbed materials under the district coordination committee reported some of the quarries in the district to be operating in violation of the set standards.

The rampant extraction of riverbed materials has caused disasters, according to the report.