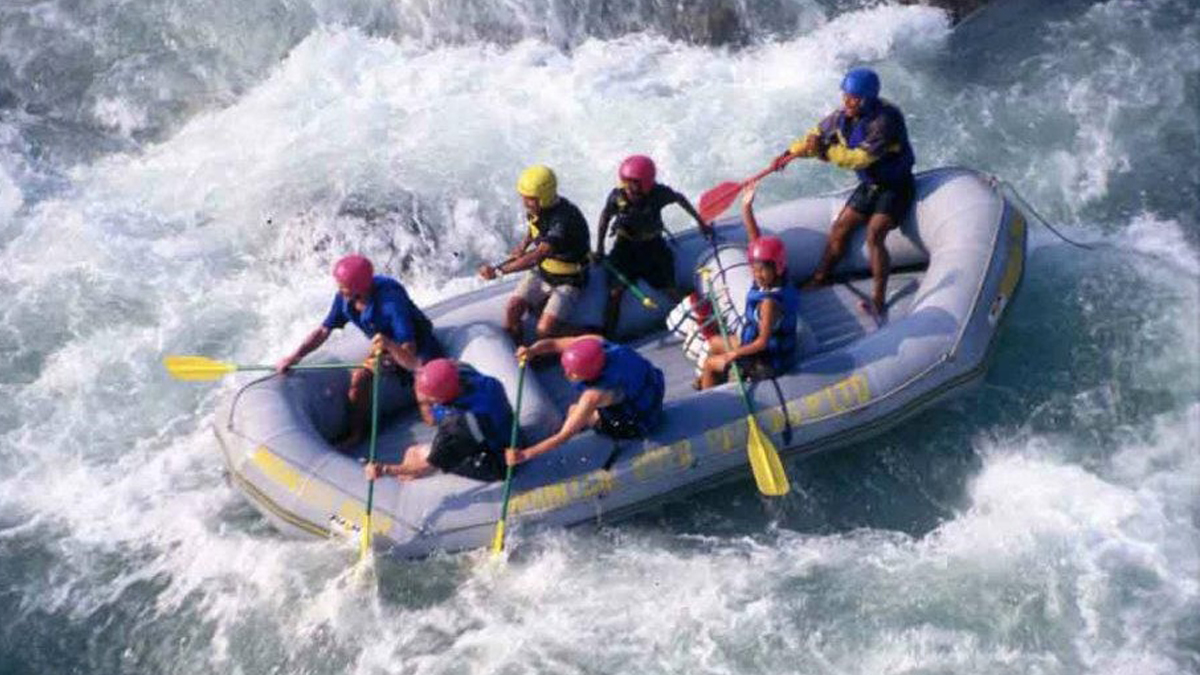 Rafting is operating in the Kaligandaki river.

The adventure recreational activity was successfully tested with a group of Israeli people rafting, said operator the Harness Zipline and Adventure Resort.

It has offered a package of a two-hour journey on a short route or as long as a two to three days journey.

“Rafting could not continue in the Kaligandaki river. Now, it will begin soon. The journey will end at the reservoir of the Kaligandaki hydropower project at Mirmi, the border of Syangja, Parbat, and Gulmi districts,” said the company operator Narendra KC.

More than half a dozen companies of Pokhara had been operating rafting in the river.

Now, the Harness Zipline will operate it from Kushma in Parbat, said operator Sunil Baniya, adding that ticket bookings would open within a week.

Foreign tourists from countries including Israel, the United States, and Europe visited Nepal for rafting.

The recreational activity is considered best in March, April, September, October, and November.