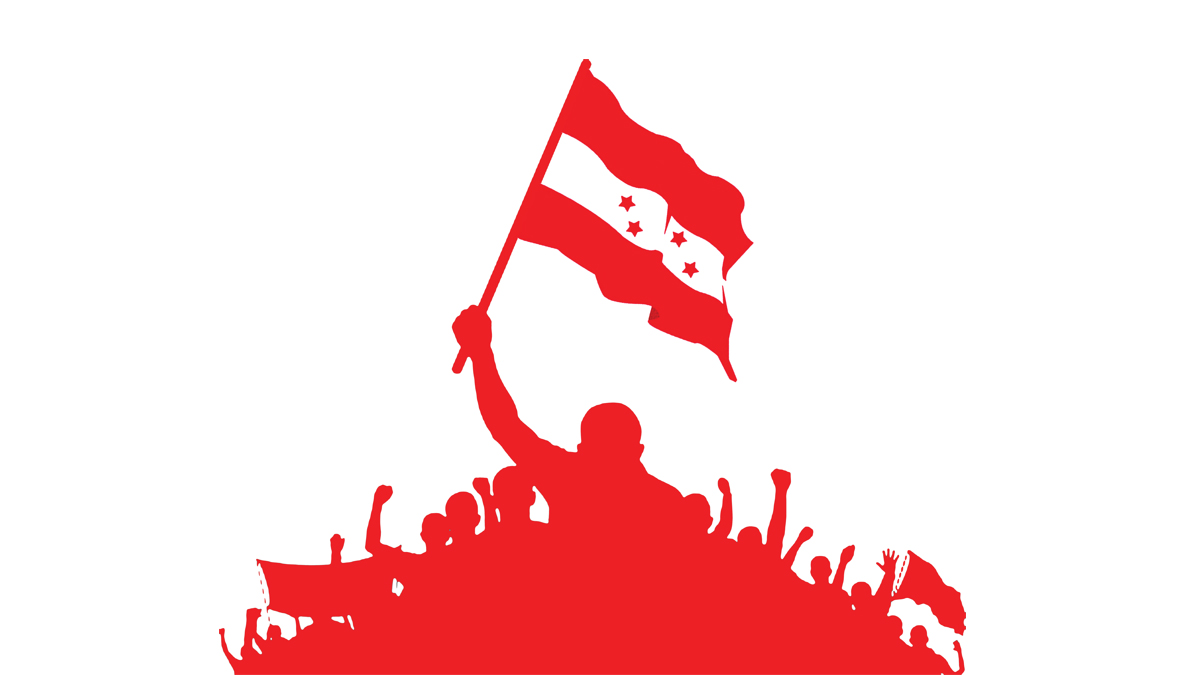 The entire results of the elections to the House of Representatives (HoR) and the Province Assembly held under the first-past-the-post system have been announced.

A total of 165 members have been elected to the 275-member lower house and the remaining 110 posts will be adjusted by the Proportional Representation system.

In the HoR direct elections, the Nepali Congress emerged as the first party by winning 57 seats followed by 44 of the CPN (UML), 18 of the CPN (Maoist Centre) and 10 by the CPN (Unified Socialist).

Similarly, the Janata Samajbadi Party Nepal, Rashtriya Prajatantra Party, and Rashtriya Swatantra Party have won seven seats each while the Loktantrik Samajbadi secured its victory in four constituencies followed by three of the Nagarik Unmukti Party, and one each by the Rashtriya Janamorcha Nepal, Nepal Workers and Peasants’ Party and Janamat Party.

This time, the HoR gets five members who were elected on independent candidacies.

According to the Election Commission latest details, 12 political parties have shared the 165 seats in the lower house. The voting for the twin elections were held on November 20 in a single phase, despite a few cases of re-voting and deferral election due to some specific reasons.

Ranjeeta Shrestha, Arun Kumar Chaudhary and Gangaram Chaudhary have been elected the Member of HoR from the Nagarik Unmukti Party.