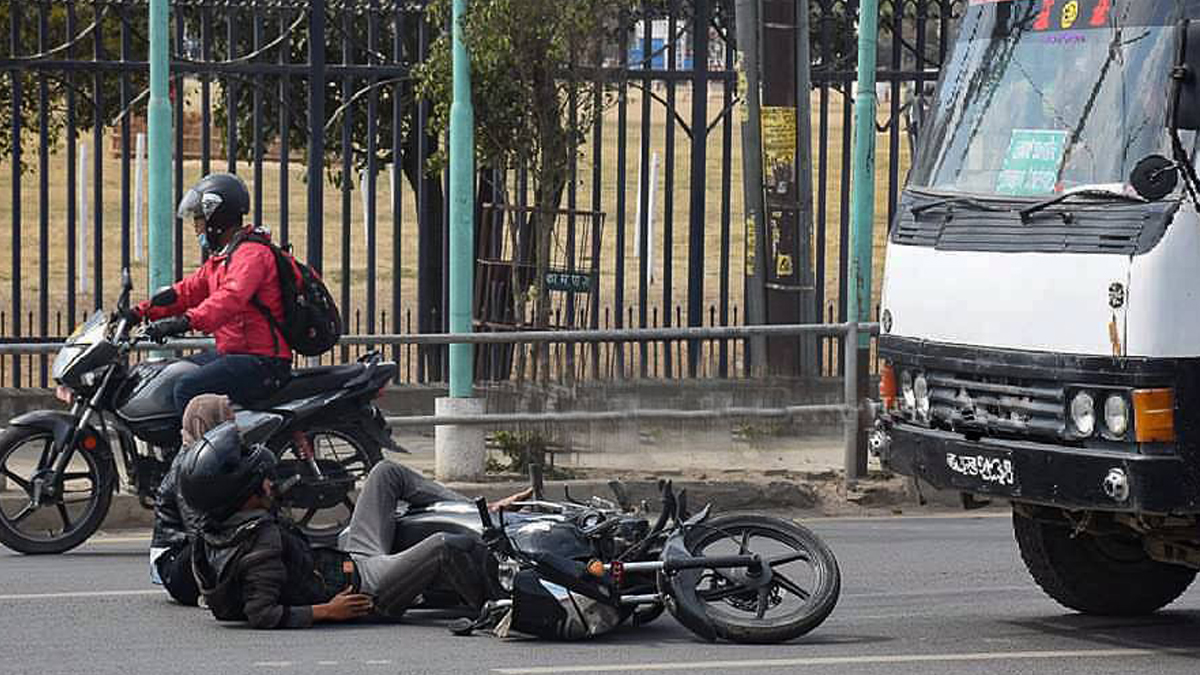 The number of accidents has gone up these days in Kathmandu as Nepal is on the brink of the election of the House of Representatives (HoR) and Provincial Assembly (PA).

A pedestrian, Rambabu Kushwaha, 44, died on Sunday after a motorbike hit him at Thapathali.

A couple of days ago, on November 10, a couple died on the spot after a speeding truck hit their scooter at Basundhara chowk.

Similarly, A few days ago on November 3, a section officer at the Ministry of Foreign Affairs (MoFA), Aastha Subba, died in a motorcycle accident while crossing the road in front of Singha Durbar East Gate.

In the past one week—from November 6 to November 12—a total of 13 people died in Kathmandu Valley alone. The number is double compared to normal times.

As people are heading towards home districts for election, the population and road traffic in the valley are decreasing day by day. But road accidents and deaths have gone up in the capital.

Due to less number of traffic police in the valley these days public are also not following traffic rules in the roads which is increasing road accidents in Kathmandu. 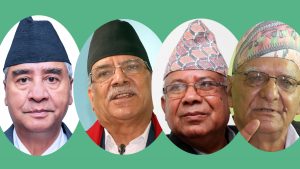 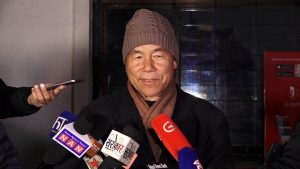 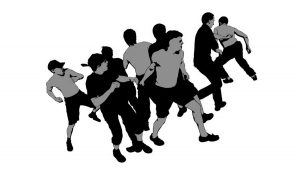 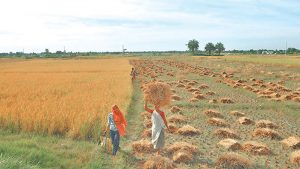