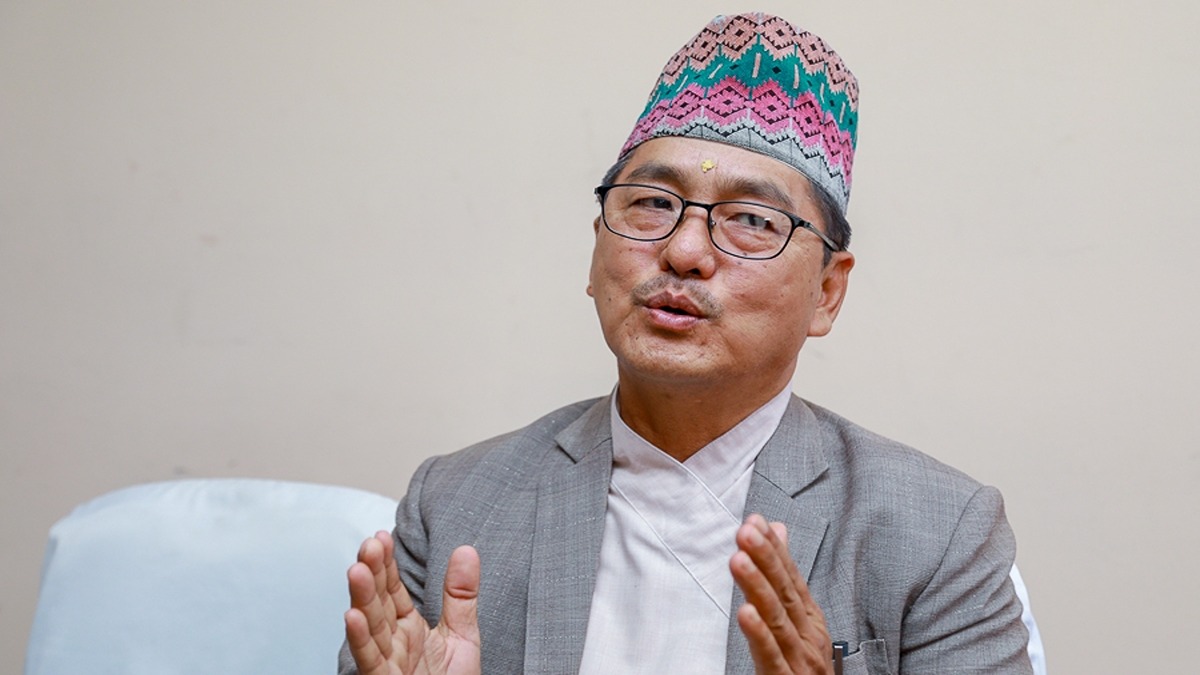 Rastriya Prajatantra Party has concluded candidacies for the November 20 elections to the House of Representatives and the Province Assembly.

Out of the name list of approximately 700 candidates sent by the party district working committees across the country, the center selected 165 under the HoR, and 330 under the Province Assembly, according to the party chair Rajendra Lingden.

Discussions between the top leadership of the RPP and the CPN (UML) for seat allocation were underway, and based on that, the respective district working committees can change candidacies, it has been said.

The respective party district working committee in coordination with the center will register candidacy with the respective district election office on October 9.

Meanwhile, in view of incoming proposals for electoral alliance by various political parties, the party has suggested the district committees to go for the alliance with any political party keeping in view of the situation of the respective constituencies, it has been said.