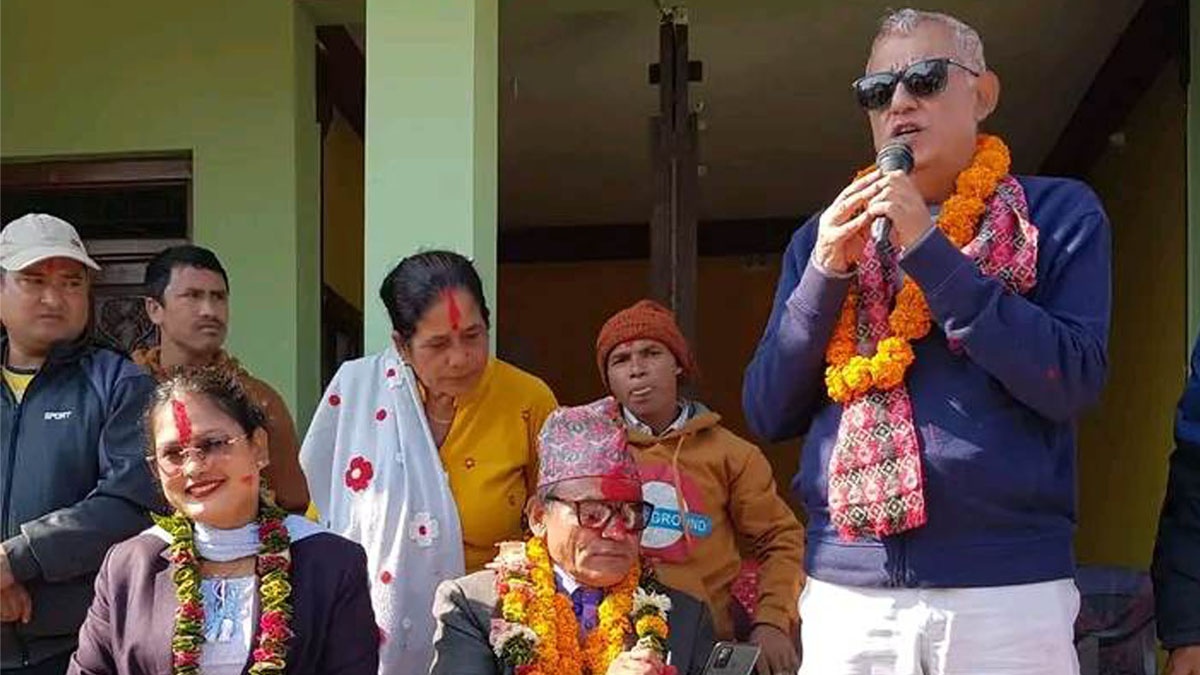 Central member of the Nepali congress and newly elected member of the House of Representatives, Dr Sashank Koirala, has said the ruling alliance will form governments in centre and provinces. Leader Koirala said it while expressing views at a programme organized to exchange greetings on his victory from Nawalparasi Purba.

The government of the present alliance is imperative to work in line with spirit of the constitution, he argued, adding that not only in Gandaki Province, but also in the federal level, the existing alliance forms new government.

He worried over negligible participation of women in politics although the constitution has mentioned 33 percent participation. It is time to encourage women to move forward, Dr Koirala stressed.

Another newly elected member of the House of Representatives, Bishnu Kumar Karki, said he would devote to development and service to public. 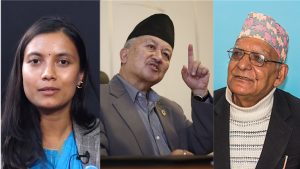