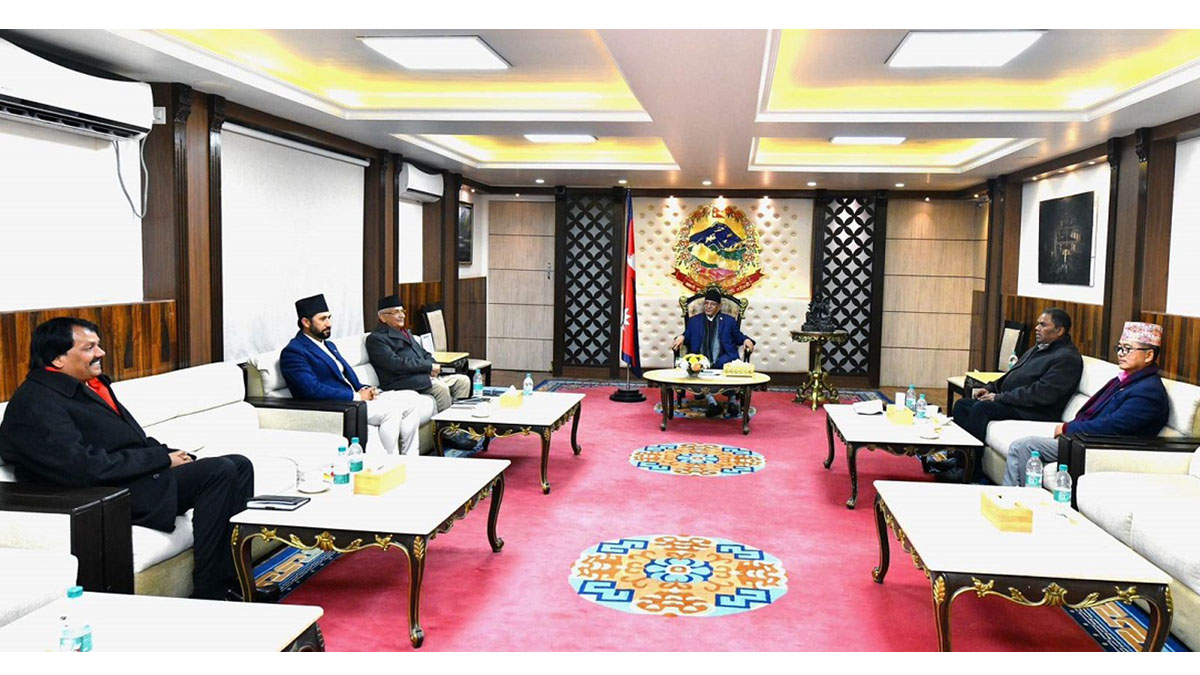 A meeting of the ruling coalition parties is being held to finalize various issues including expansion of the Council of Ministers.

The expansion of the Council of Ministers, the election of the Speaker, and the effectiveness of the current government, among others are said to be discussed in the meeting.