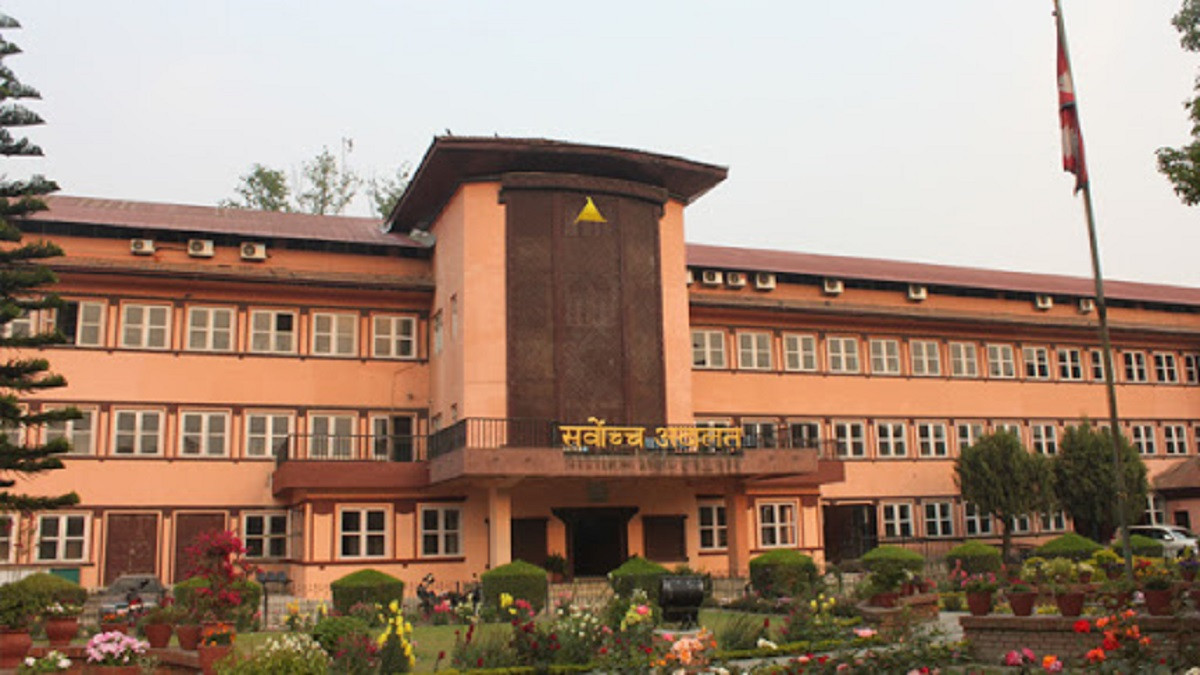 The Supreme Court has paved the way for Media Hub to broadcast FIFA World Cup 2022 matches in Nepal.

A joint bench of justices Prakash Kumar Dhungana and Manoj Kumar Sharma today decided to not give continuity to the SC’s interim verdict made earlier which had barred taking extra Rs. 500 charges for the live broadcast of the world cup football games.

Advocates Kishor Paudel and Anupam Bhattarai had registered a case against the Media Hub following its decision to charge Rs. 500 extra to the audience for the games. They had demanded that the Media Hub should be barred from charging the extra fees.