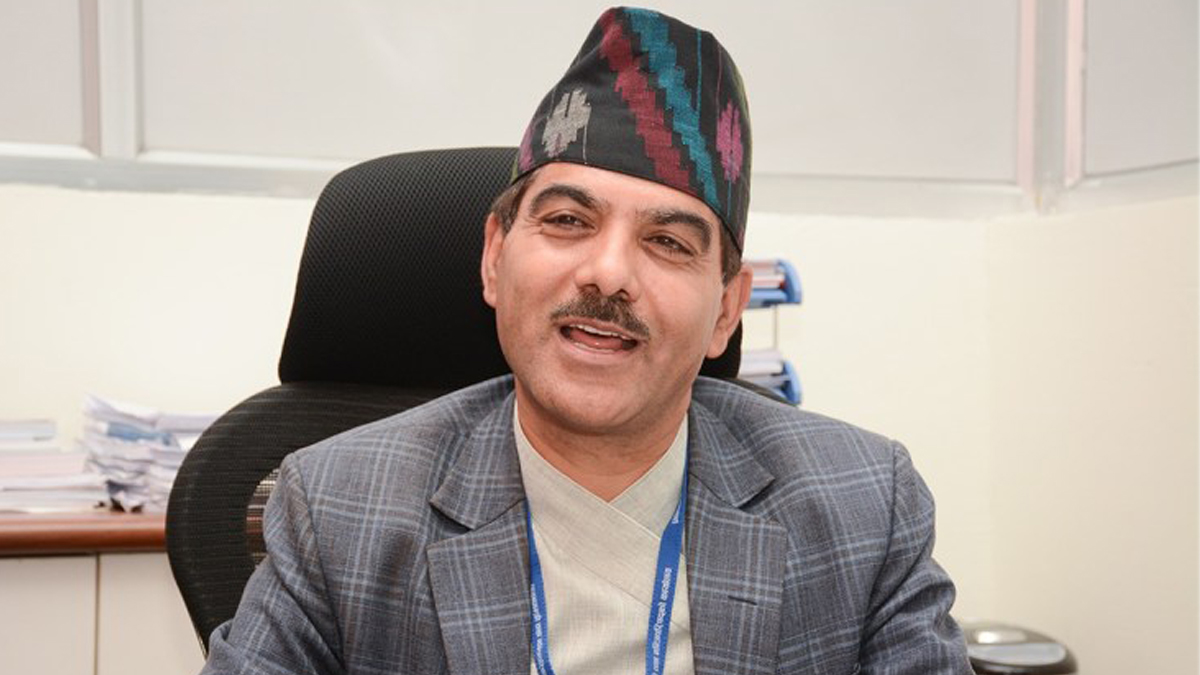 Secretary at the Ministry of Communication and Information Technology, Dr Baikuntha Aryal, has stressed the need of making the advertisements fair, competitive and professional.

He said the advertisement agencies have a key role in this connection. Inaugurating an interaction programme entitled ‘Scope of Work of the Advertisement Board and Role of Advertising Agencies’ here today, Secretary Aryal hoped that the advertisement business could be rendered fair, healthy, systematic and professional on the basis of the suggestion and feedback given by the stakeholders in such programmes.

The Communication and Information Technology Secretary asserted that the government is always ready for facilitation if the advertisement agencies fulfilled their responsibilities through self regulation.

He believed that the suggestions coming after discussions on working papers to be presented in this programme would provide an opportunity to correct the existing shortcomings. Stating that the Advertising Code of Conduct has been brought incorporating the suggestions of the agencies concerned after discussing it in various stages, Dr Aryal said the code of conduct can be revised and updated in keeping with the times.

He also called on the stakeholders concerned to give suggestions for the national policy on advertisement as the Board is in the process of preparing it, expecting that it would contribute towards correcting the lacuna in the Acts and Regulations related to advertisement.

The Ministry Secretary insisted that the Board is an autonomous body and the Ministry did not interfere in its decision making process.

Advertisement Board Chair Laxman Humagain said the interaction aimed at addressing the problems by listening to the voices and concerns of the stakeholders. He said this is the first time an interaction is being held with the participation of the agencies enlisted in the Board, expressing that the suggestions of the stakeholders would be the basis for the Board’s policy and works.

Reiterating that the Board is working towards making the advertisement business fair, healthy, transparent, dignified and competitive, Chair Humagain said the Board is autonomous in its works.

Advertising Association of Nepal (AAN) Chairperson Som Prasad Dhital urged the Ministry for playing a facilitator’s role for carrying out additional works for the regulation and promotion of the advertisement sector by making the Board autonomous and effective. He suggested that the Board should remain only as a facilitating agency working for the rights and interests of the advertising businesses.

The AAN Chair also suggested that the Board should carry out works covering all the aspects of the advertising sector and expand its scope.

Four working papers on various topics related to the advertising industry would be discussed in the interaction.