Security beefed up in Saptari for elections 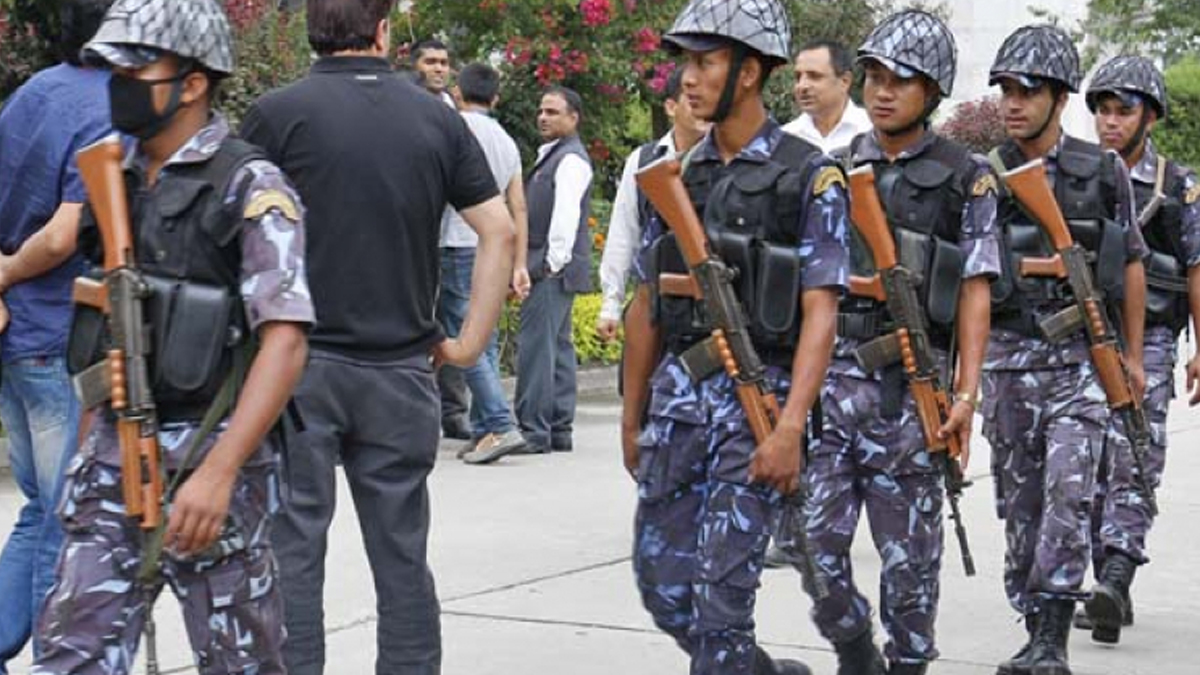 Security arrangements in Saptari have been beefed up in view of the elections to the Member of House of Representatives and Province Assembly. November 20 has been fixed as the voting for twin elections.

Superintendent of Police, Abinarayan Kafle, said 1,637 Nepal Police and 3,278 temporary police have been mobilized in the district of the Madhesh Province for conducting the elections. Two mobile security teams have been deputed at each local level.

Similarly, security checking in the district has been tightened and police are patrolling along the Nepal-India border areas here to prevent the possible smuggling and supply of illegal liquor and incidences of cross-border crimes.