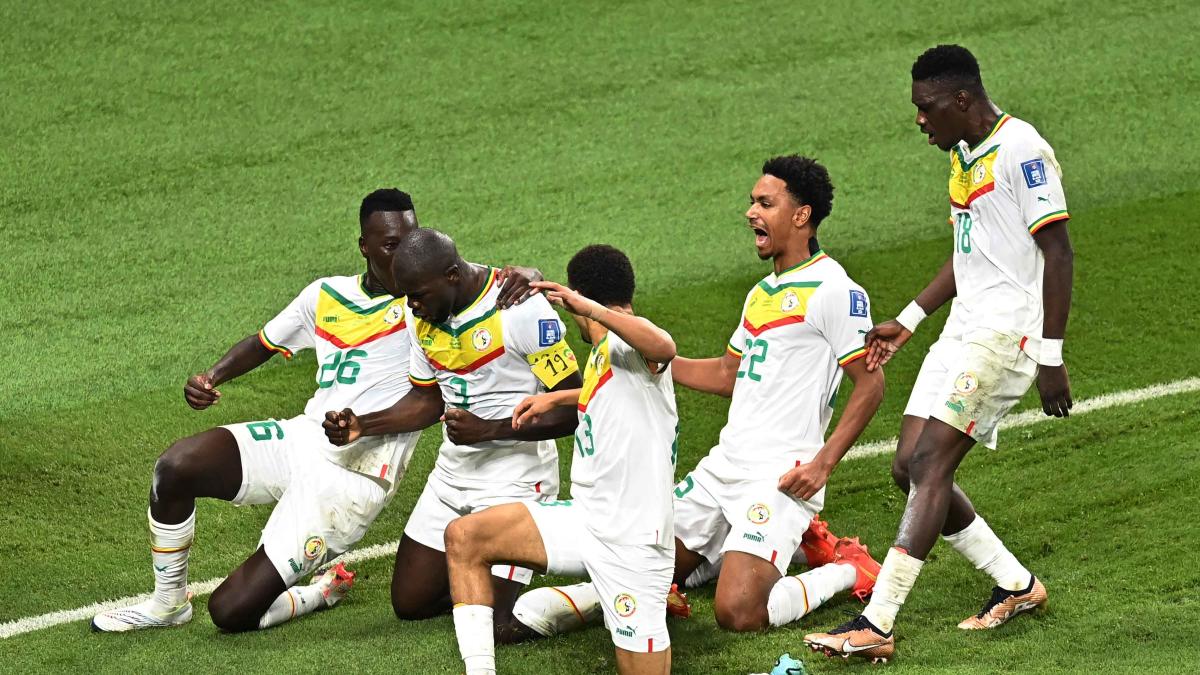 Senegal defeated Ecuador 2-1 in a dramatic match to advance to the knockout stage at Khalifa International Stadium in Doha, Qatar.

Ecuador has been eliminated from the World Cup.

Needing a win, Senegal took the lead in the first half on a penalty kick.

Ecuador evened up the game in the 67th minute, which would’ve knocked out Senegal and sent Ecuador to the knockout stage.

However, Senegal scored three minutes later to secure a bid in the round of 16. 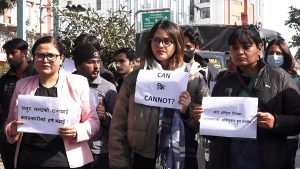 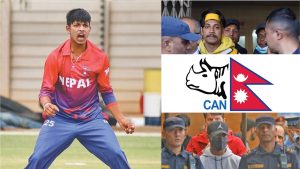 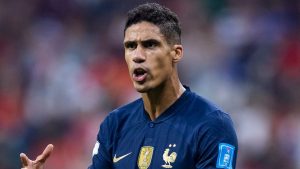 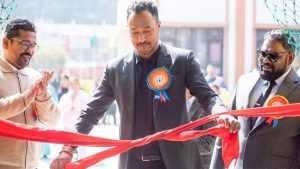