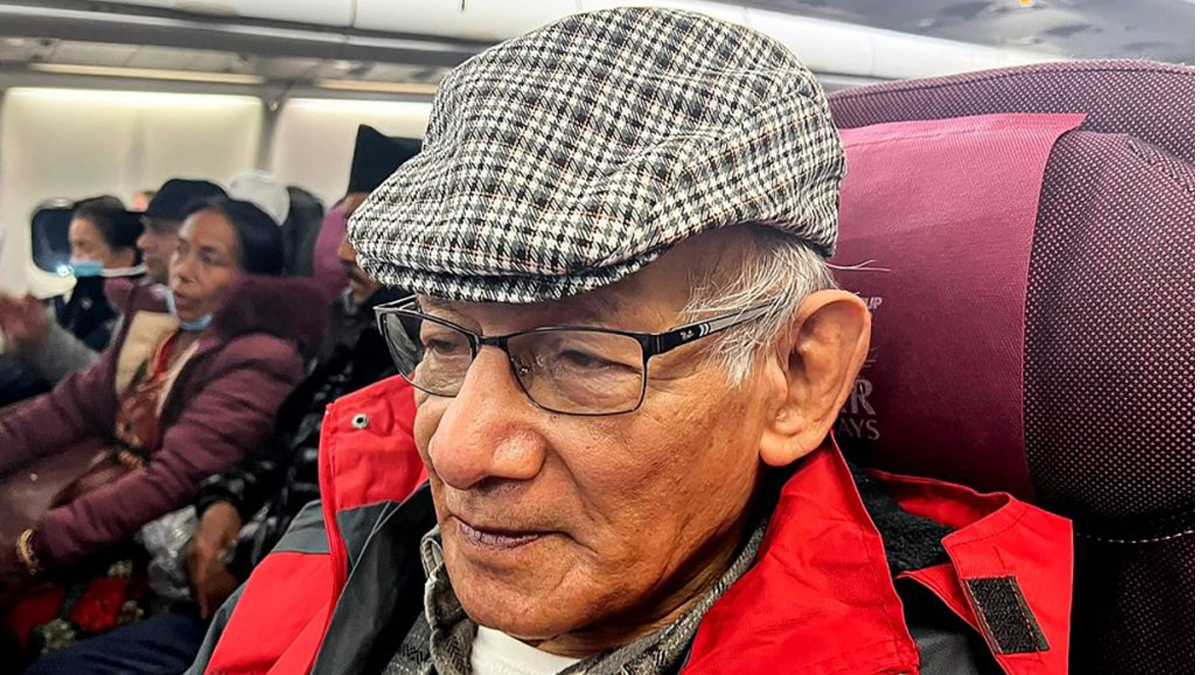 French serial killer Charles Sobhraj, who was released from the Central Jail of Nepal on Friday(today) has been deported to France.

The Home Ministry deported Sobhraj after the Nepal-based French Embassy made travel documents for him.

Sobhraj, 78, was handed over to the immigration authorities to process his travel documents after releasing him from prison.

The Department of Immigration sent him to the Tribhuvan International Airport amid tight security. He flew to Doha and then will fly to Paris, France on a Qatar Airways flight.

Fanindra Mani Pokharel, joint secretary and spokesperson of the Ministry of Home Affairs, said Sobhraj will be barred from entering Nepal for the next ten years.

Sobhraj was freed after a court ruled in favour of his age and good behaviour. A provision in Nepalese law allows inmates who have shown good character and completed 75% of their jail term to be released.

He has been linked to more than 20 killings between 1972 and 1982, in which the victims were drugged, strangled, beaten, or burned.

He was lodged in Kathmandu central jail in 2003 on charges of traveling with a false passport and for the murders of American tourist Connie Jo Boronzich, 29, and Canadian Laurent Carrière, 26, in 1975.

Before his two convictions in Kathmandu, Sobhraj had already spent two decades in jail in India for poisoning a busload of French tourists.