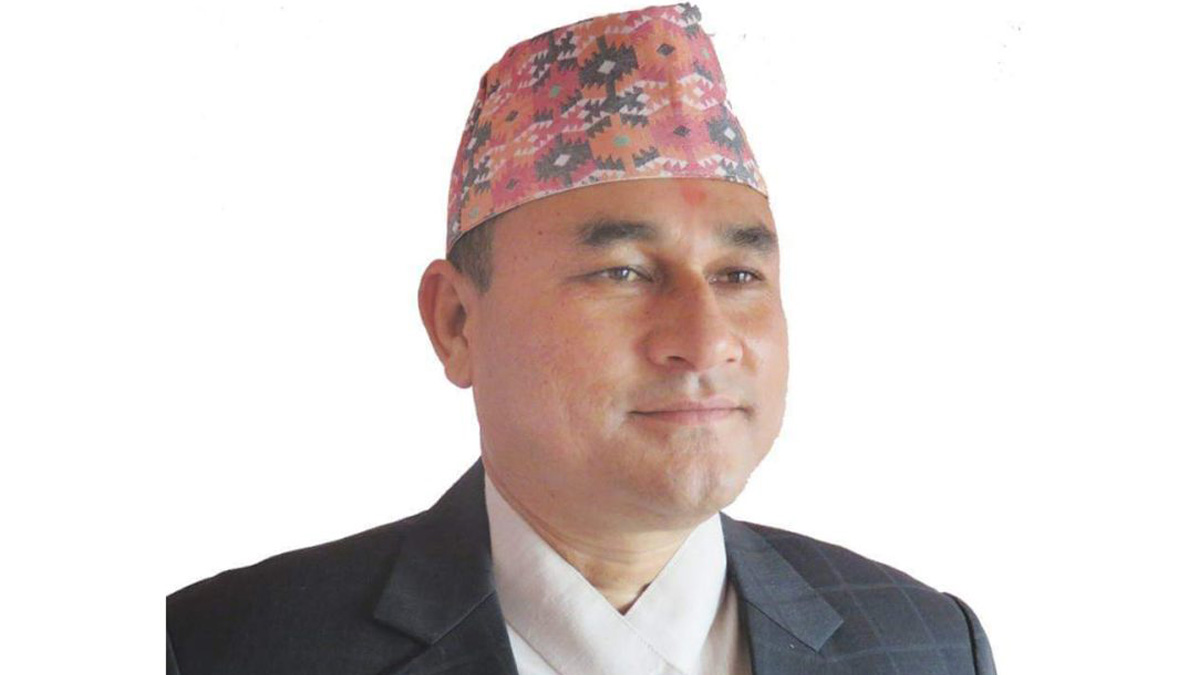 Kamal Bahadur Shah has been elected the parliamentary party leader of the Nepali Congress in the Sudurpaschim Province.His election was unopposed.

Shah represents the Kailali constituency 2(1) in the Sudurpaschim Province Assembly towards the first-past-the-post electoral system. His candidacy was proposed by Bahadur Singh Thapa and backed by Prakash Deuba.

According to the election committee coordinator Lokraj Awasti, the committee received the registration of the sole candidacy of Shah for the election and he was elected to the post unopposed.