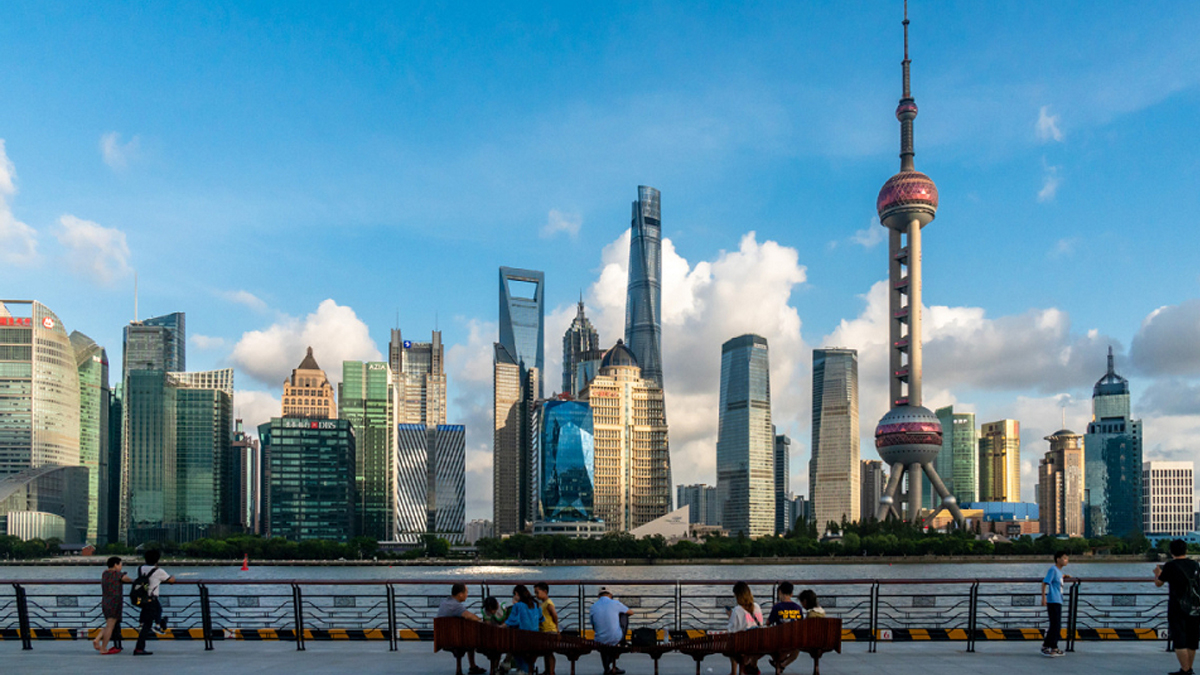 Shanghai, Jan 11 (IANS): Shanghai expects to notch a year-on-year gross domestic product (GDP) growth of over 5.5 per cent this year, according to a government work report released in on Wednesday.

For the second year in a row, Shanghai’s GDP exceeded the 4-trillion-yuan ($590 billion) threshold in 2022, according to the government work report delivered at the ongoing first session of the 16th Shanghai Municipal People’s Congress, reports Xinhua news agency.

Shanghai recorded actual utilization of foreign investment totaling $103 billion in the past five years, an increase of about 15.8 per cent over the previous five years.

Shanghai now is home to 891 regional headquarters of multinational corporations and 531 foreign R&D centres, according to the report.

The city aims to keep the surveyed urban unemployment rate within 5 per cent, according to the report.

Looking ahead, the city’s Mayor Gong Zheng said Shanghai will continue to promote the development of the digital economy, green and low-carbon industries, as well as metaverse and intelligent terminals.

The metropolis will strengthen the capacity of the international financial centres in resource allocation, and deepen its roles as a global asset management centre and an international reinsurance centre, said the Mayor.

According to the report, to boost consumption, the city will strive to build itself into an international consumption centre and further the development of first-store economy, night-time economy, and live-streaming economy.