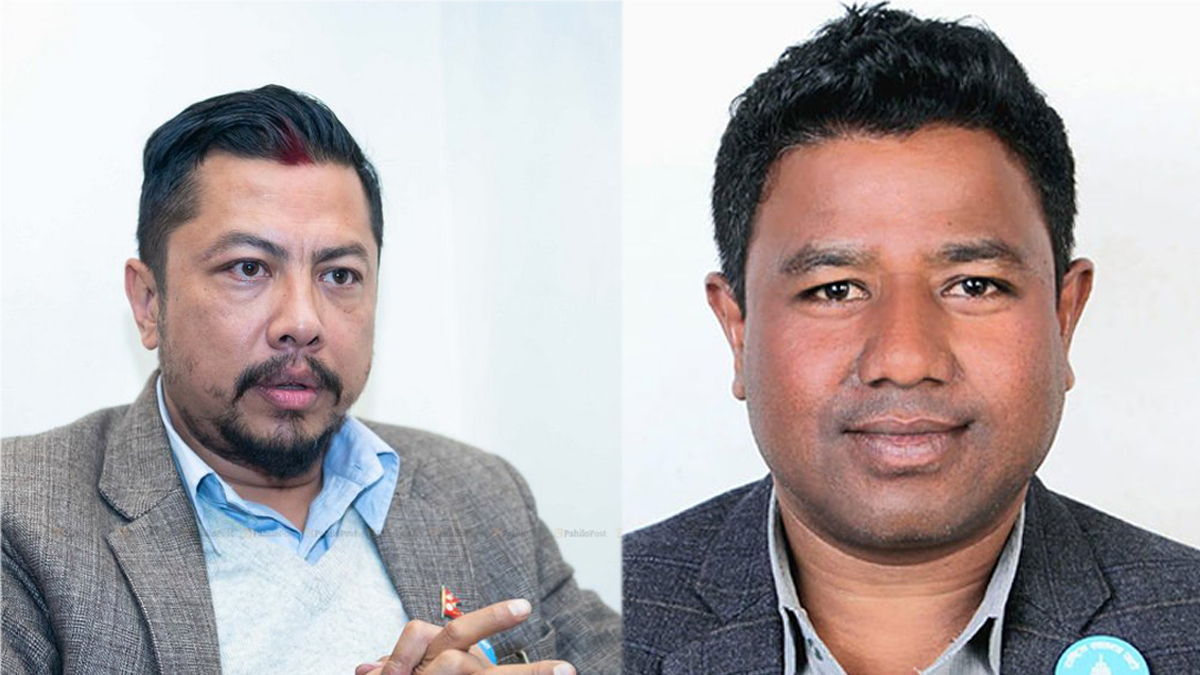 Biraj Bhakta Shrestha has been elected the deputy-leader of the Rastriya Swatantra Party (RSP) parliamentary party.

Similarly, Santosh Pariyar has been elected the party’s Chief Whip.

A meeting of the party today elected the two on different but key posts in the party.

Party general secretary and Spokesperon Dr Mukul Dhakal confirmed the nominations of Shrestha and Pariyar on the deputy-leader and party chief posts, respectively.

Shrestha won the erstwhile election under the first-post-the-past system from Kathmandu constituency 8 while Pariyar was elected as a lawmaker under the proportional representation.