Sitaula confident of getting votes of people wanting prosperity 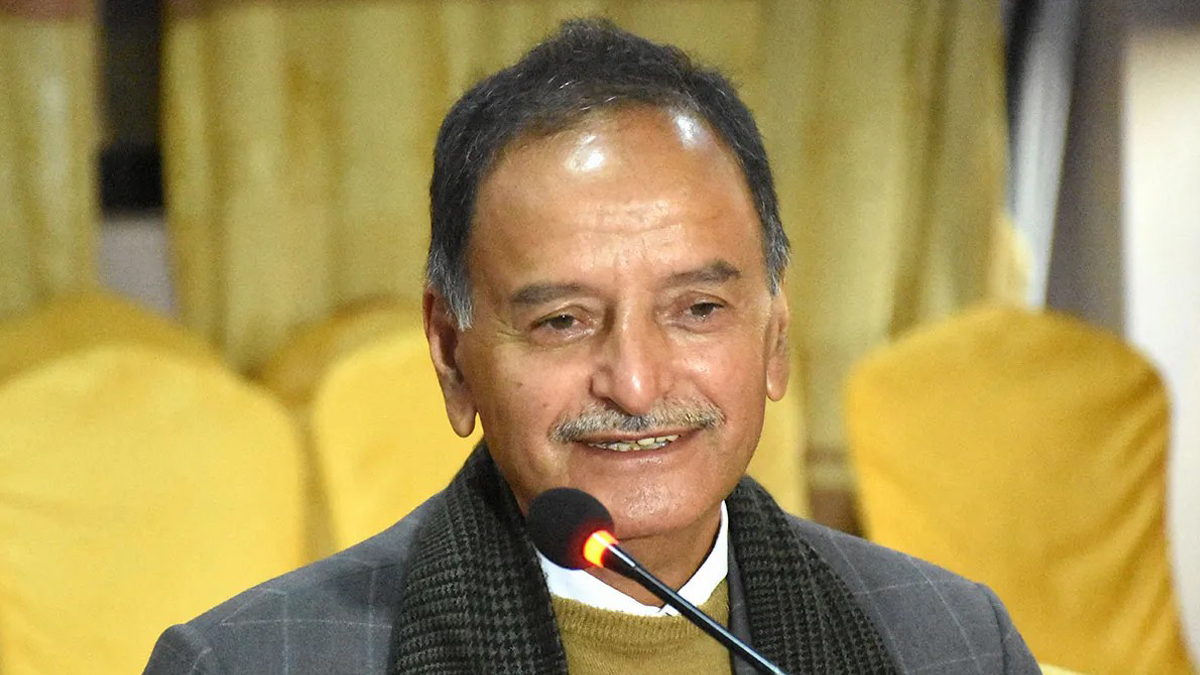 Nepali Congress leader and a candidate for the House of Representatives from Jhapa Constituency-3, Krishna Prasad Sitaula, has said he would get the votes of the people wanting development and prosperity.

Talking briefly to media persons at Bhadrapur on Monday, Sitaula shared that those people wanting development and prosperity would vote for him and make him victorious in the election this time. “The parties in favor of democracy will win this election. A coalition government will be formed after the election”, he said.

“The ruling alliance has been performing well. It will hence win the election. Our victory is confirmed”, he added. (RSS)