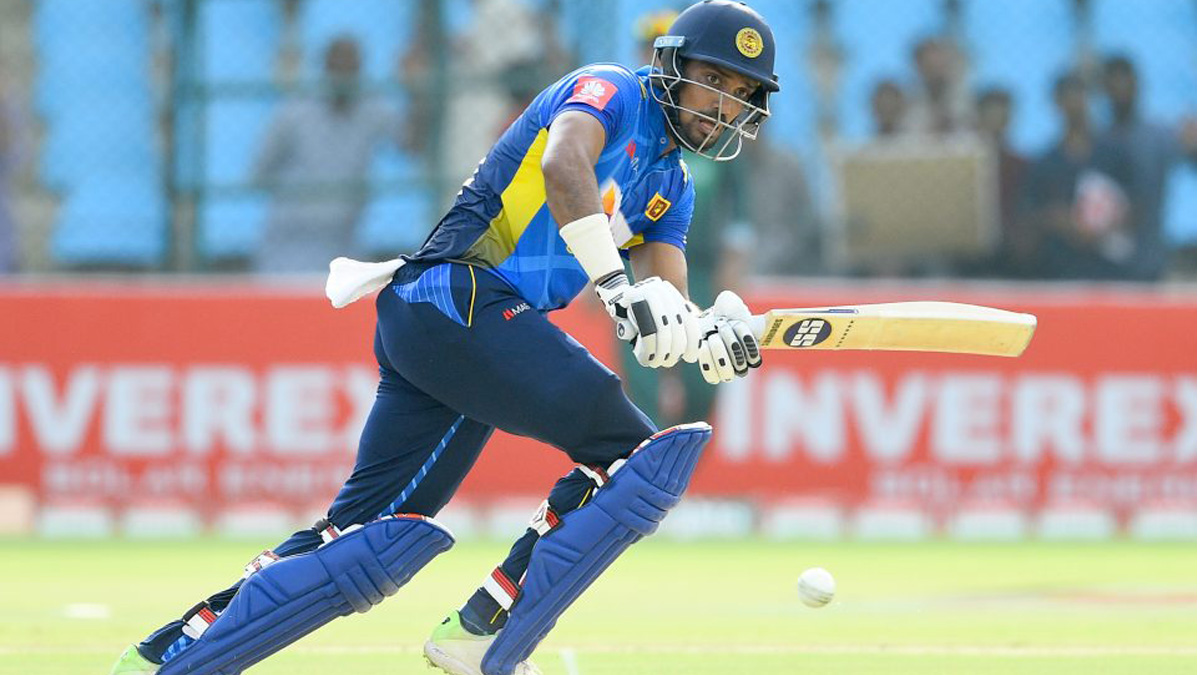 The board has also assured of taking every necessary step to carry out an inquiry into the matter and the batter will be penalized if found guilty.

The ExCo of SLC decided to suspend national player Danushka Gunathilaka from all forms of cricket with immediate effect and will not consider him for any selections. READ 👇https://t.co/0qp6lNVEoH

Gunathilaka, who traveled to Australia with Sri Lanka’s T20 World Cup team played against Namibia in the first-round match of the ongoing showpiece and was out for a duck. Later, he was ruled out of the tournament due to an injury even as the team qualified for the Super 12 stage. The Lankan team finished fourth in Group 1. 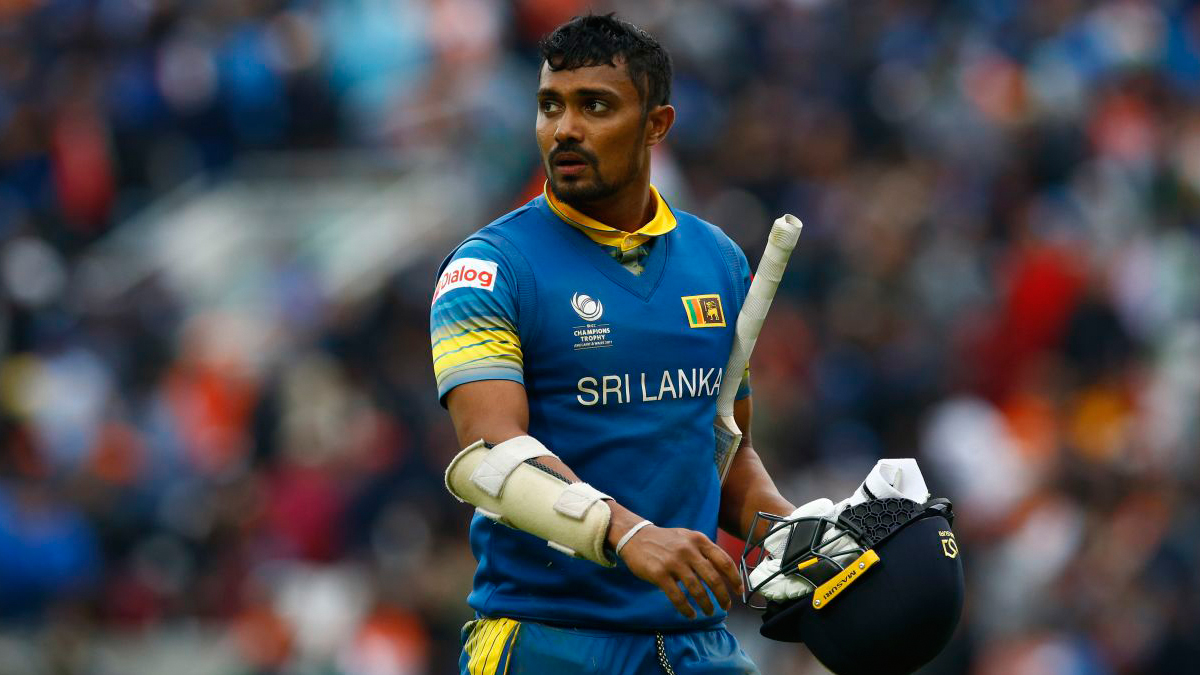 According to local media reports, Gunathilaka and the woman were in touch for a number of days after connecting via an online dating app. The arrest was made from a Sydney hotel just a few hours before the Sri Lankan team left Australia.

Gunathilaka has played nearly 100 T20 and one-day internationals for Sri Lanka as well as eight test matches. Sri Lanka Cricket (SLC) is yet to issue a statement on the matter.