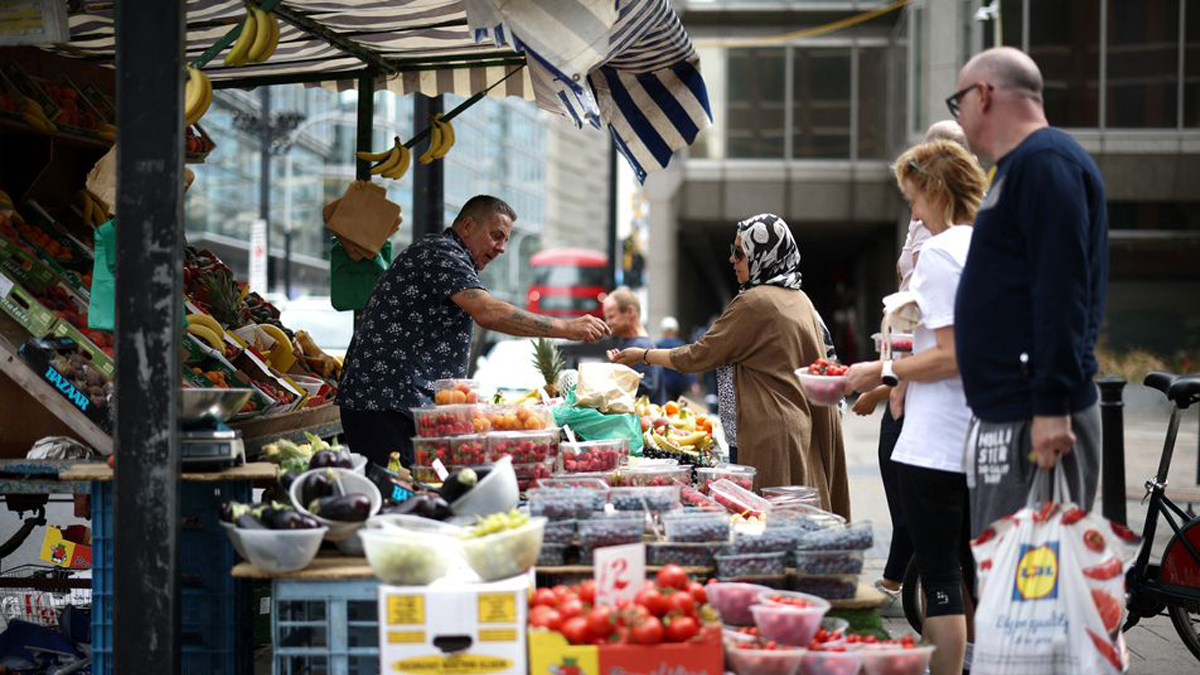 The biggest jump in food prices since 1980 pushed British inflation back into double digits last month, matching a 40-year high hit in July in a new blow for households grappling with a cost-of-living crisis.

The Office for National Statistics said the consumer price index (CPI) increased by 10.1% in annual terms in September. A Reuters poll of economists had pointed to a reading of 10.0%, after a 9.9% rise in August.

The figures hammered home the difficult environment for British households, especially those on the lowest incomes, who face new uncertainty about the extent of financial support available to them after recent government U-turns.

The Bank of England will also feel under pressure to step up its interest rate hiking campaign next month in light of Wednesday’s data.

Food and non-alcoholic beverages prices were the biggest driver of inflation in September as they rose by 14.5%, the biggest jump since April 1980 according to historical modelled estimates of the CPI.

He pointed to rising core inflation, a measure that excludes volatile food and energy prices, which hit a new 30-year high of 6.5%.

The September inflation figure is used as a reference point for the “triple lock” indexing of state pensions – but pensioners are yet to hear a clear answer from the government about whether they will rise in line with prices next year.

Government support for household and business energy bills is also in doubt after new finance minister Jeremy Hunt limited the scope of the programme to six months, from two years previously.

Many households face rising costs as a direct result of the financial market fallout from Prime Minister Liz Truss’s economic growth agenda, which Hunt largely reversed on Monday in a drive to restore shattered investor confidence in Britain.

Even without the recent political and financial turmoil, Britain was hit hard by the surge in European natural gas prices caused by Russia’s invasion of Ukraine, which has added to post-COVID supply-chain bottlenecks and labour shortages, creating an intense squeeze on living standards. (Reuters) 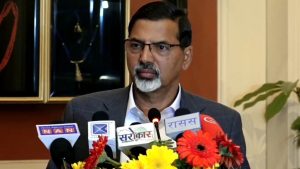 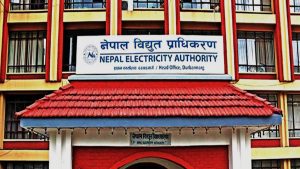 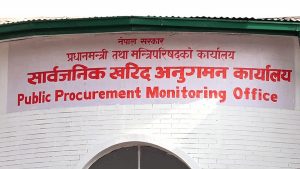