The Ministry of Information, Culture and Tourism said the security operation was conducted in Galka Salimow village after the country’s intelligence agency received prior information of al-Shabab’s intention to carry out attacks against the locals.

The ministry said about 200 members of the al-Shabab group died last week following a relentless onslaught by Somali troops.

“This is a big blow to terrorists and it means that within four days the National Army has killed almost 200 members of al-Shabab Khawarij,” the ministry said in a statement issued in Mogadishu the capital of Somalia.

The ministry expressed gratitude to the Somali people for recognizing the significance of the collective resolve to eliminate al-Shabab militants.

The latest assault came after an al-Shabab suicide bomber blew himself up at a military training center in the capital, Mogadishu, killing at least five people and wounding 11 others on Saturday evening.

Al-Shabab group was driven out of Mogadishu in 2011 but it is still capable of conducting attacks, targeting government installations, hotels, restaurants, and public spaces.  Source: Xinhua 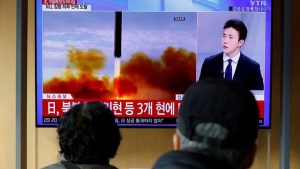 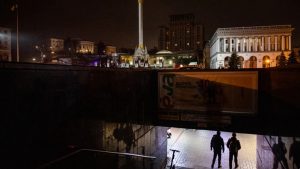 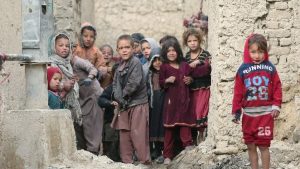 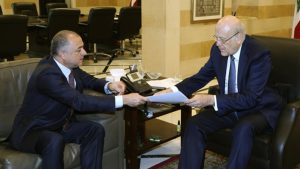 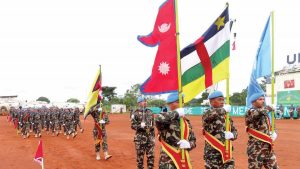