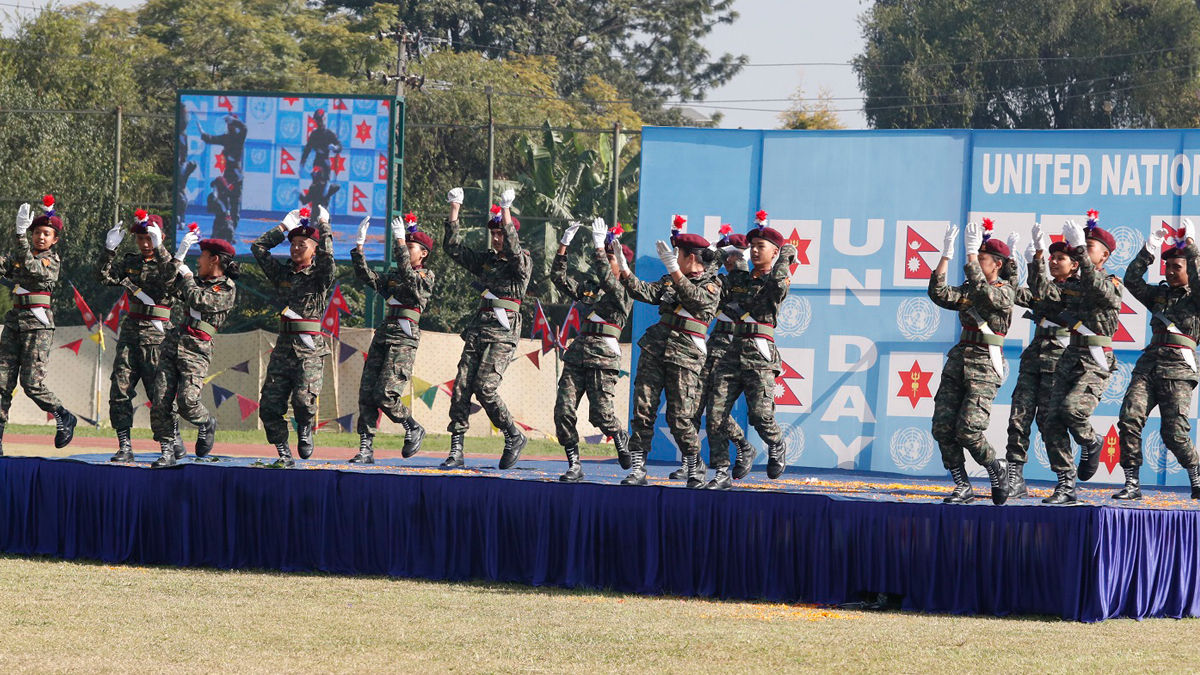 According to the plan to hold a 2-day program on the occasion of the establishment of the United Nations, i.e. UN Day, the Nepali Army, organized a special program today on 22 October 2022.

The program was organized at the playground of the head office of the Nepali Army, Jangi Adda, under the chief hospitality of the Chief of Army Staff (CoAS) PrabhuRam Sharma. The program was based on the theme “Solidarity for International Peace and Stability”. 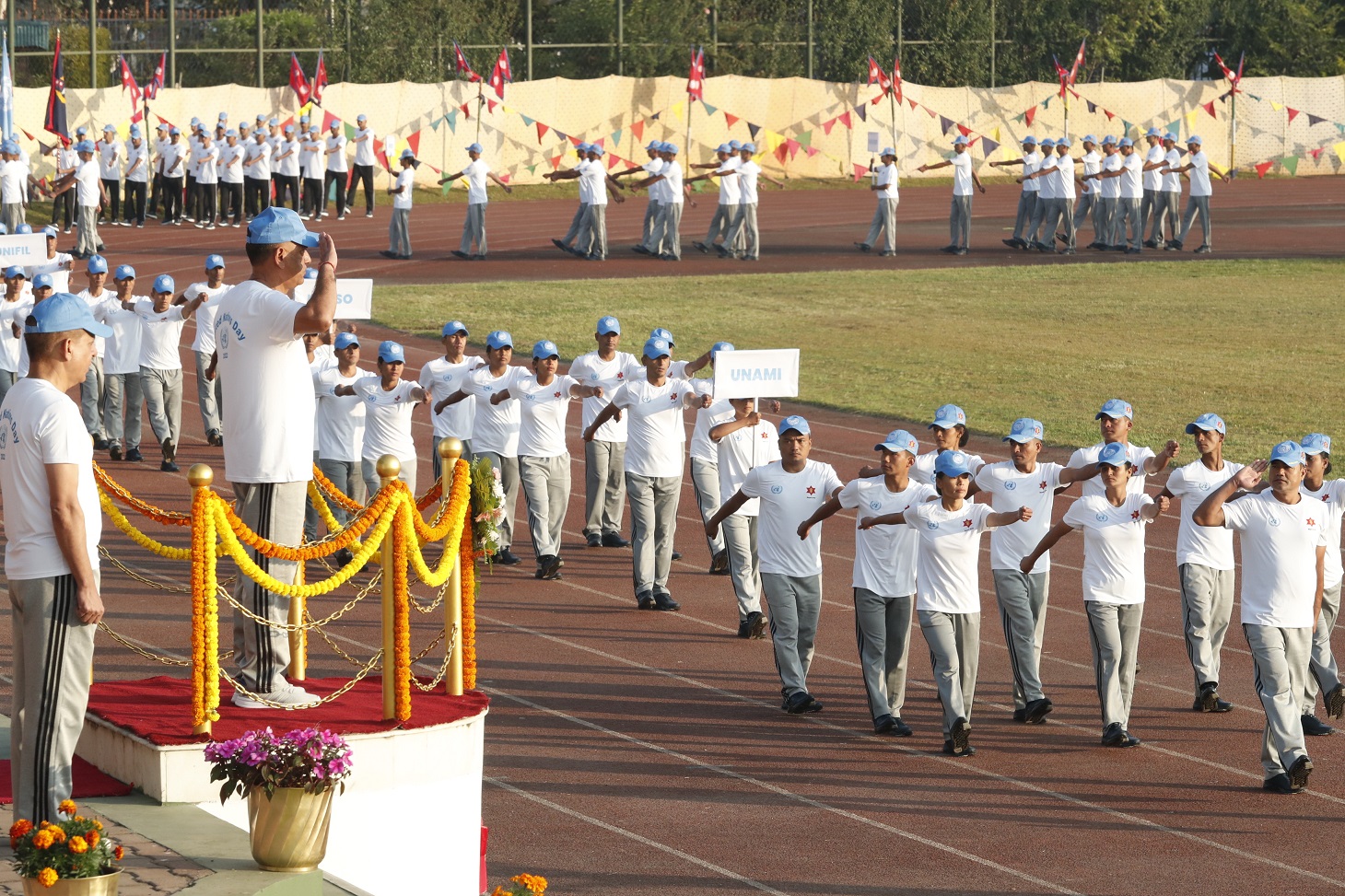 In the event, which started with the welcome speech of Lieutenant General, Saroj Pratap Rana, the march past performance was performed by the joint team of the Nepal Army, Nepal Police, and the Armed Police Force of Nepal.

Similarly, various types of dances and performances including Aikido, Zumba, and band display were performed by the Nepal Army, and the students of the school and National Service Team inside the Kathmandu valley. 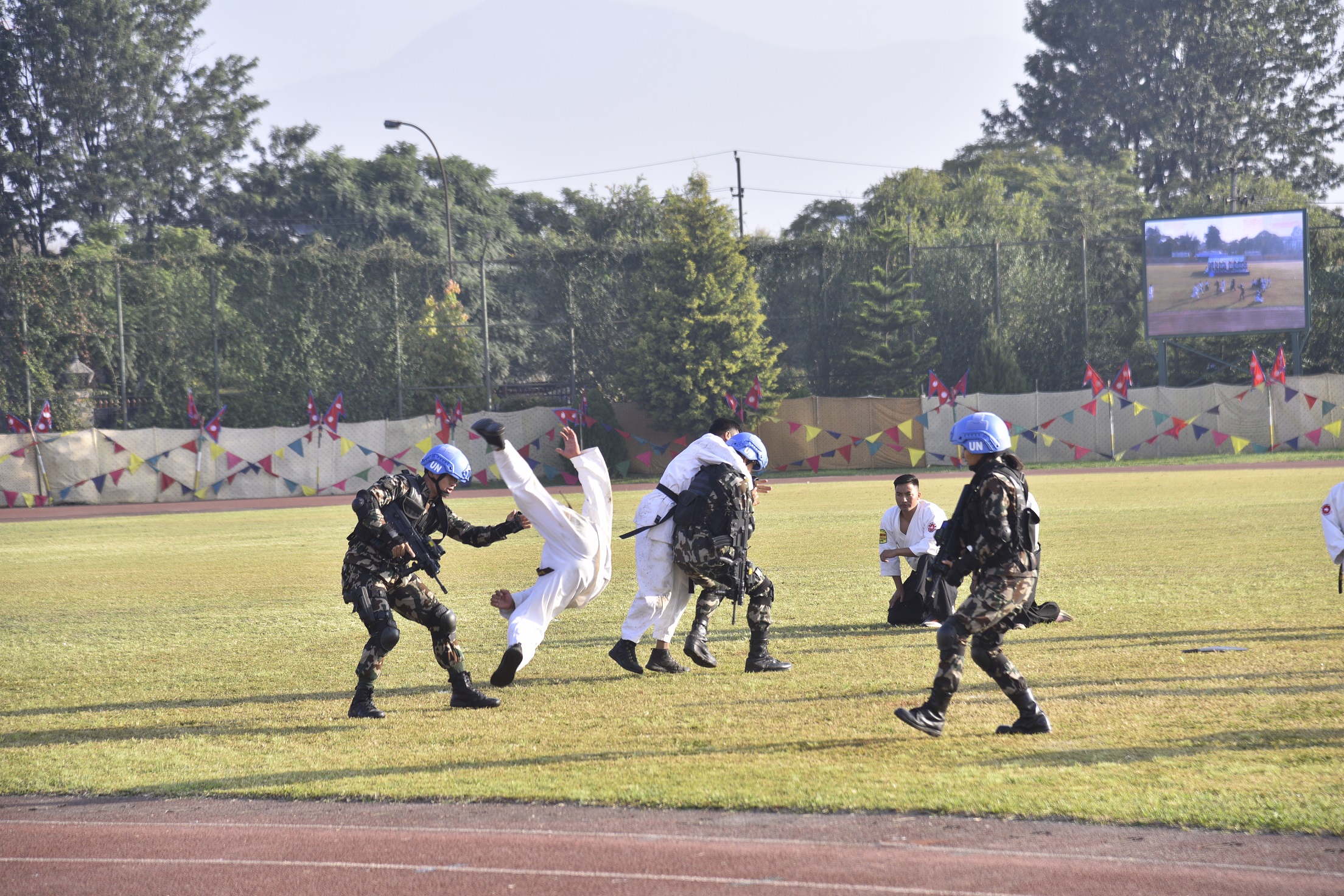 At the event, the former COAS of the Nepal Army, Defense Secretary Kiran Raj Sharma, Inspector General of Police of Nepal Police Dhiraj Pratap Singh, Inspector General of Armed Police Force of Nepal Raju Aryal, Chief Investigation Director of National Investigation Department Hutraj Thapa, officials of diplomatic missions of various countries in Nepal, Heads, and representatives of various offices of the United Nations, media personnel, as well as charioteers, officers, and other ranks of the Nepali Army were present. 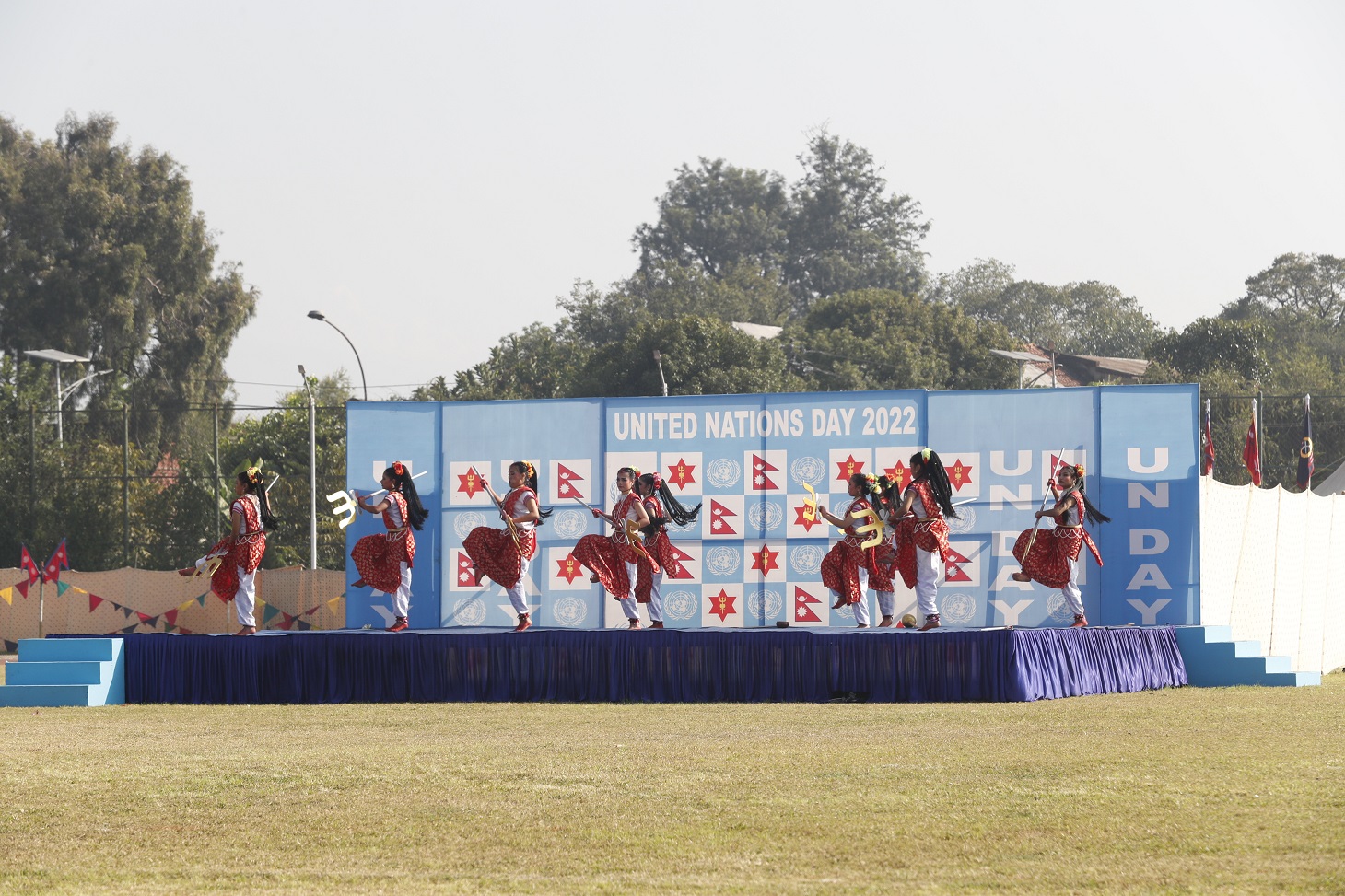 Chief of Army Staff, Prabhuram Sharma distributed prizes to the winners of various sports after the event.

On the second day 23 October 2022, there is a program to organize a one-day international seminar at the head office of the Nepali Army on “Emerging Capability Requirements in UN Peace Operations and Way Forward” under the chief hospitality of Minster of Foreign Affairs, Narayan Khadka. 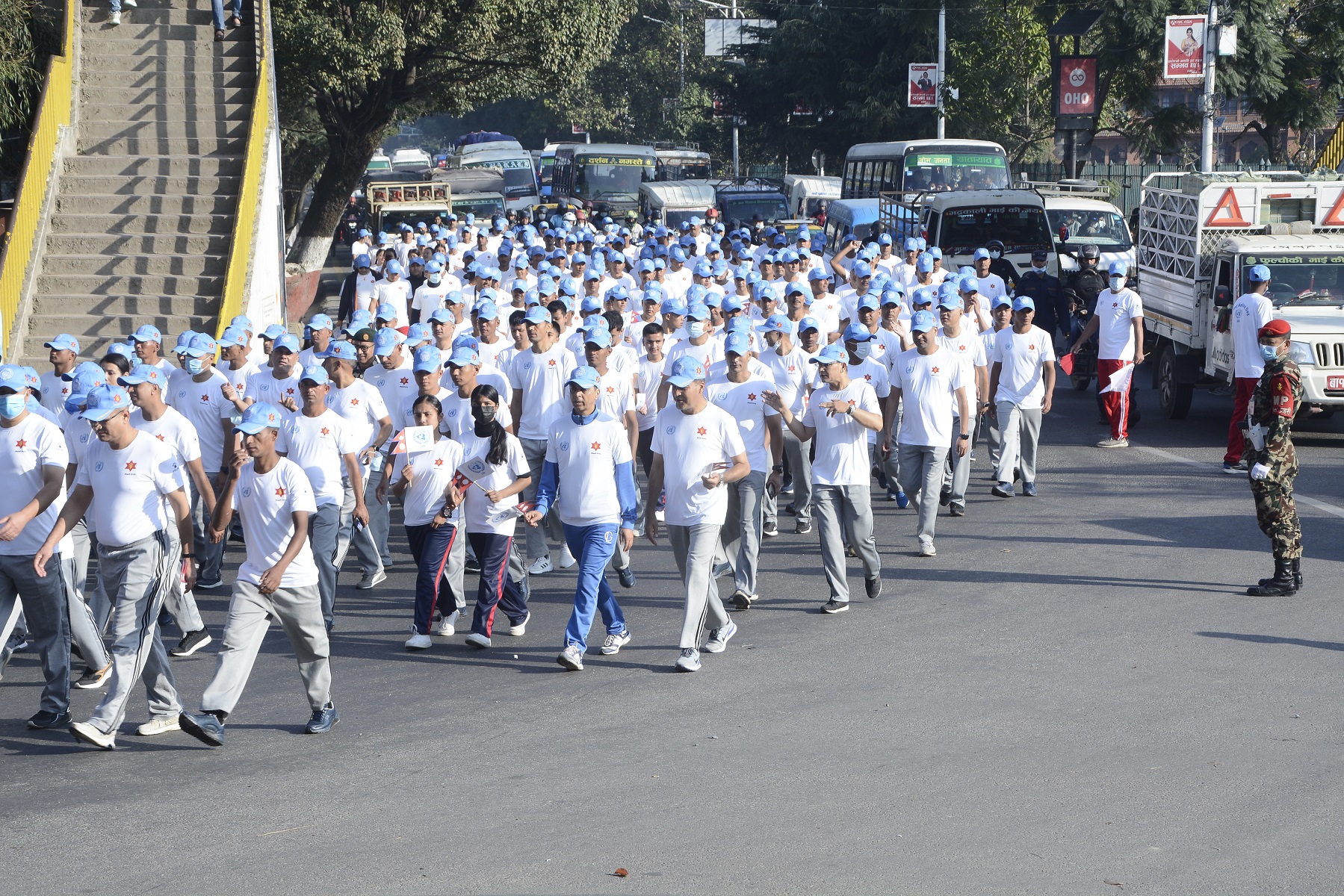 United Nations Day is celebrated on October 24 every year. It marks the official establishment of the United Nations in 1945. On this day, the UN Charter was ratified by the majority of signatories, including the five permanent members of the Security Council, and this led to the official establishment of the UN. The Day was first celebrated in 1948.