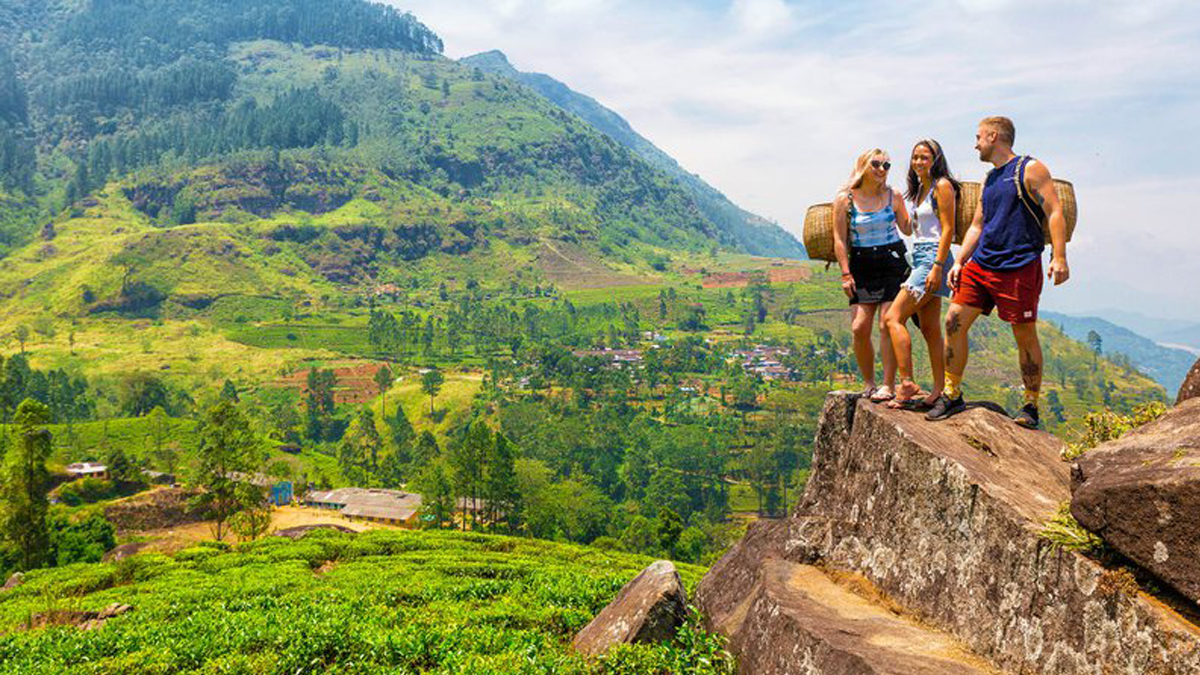 Sri Lanka’s tourism ended the year 2022 on a positive note, as the arrivals of international visitors to the country topped the 700,000 mark despite the economic and political crisis, local media reported on Tuesday.

According to official statistics, December saw a total of 91,961 tourists entering the South Asian island country, recording the third-highest monthly arrivals in 2022, and the number of total arrivals in 2022 is 719,978.

Industry stakeholders said the Tourism Ministry expected to close the year with at least 800,000 tourists, for which several initiatives and promotional campaigns were carried out in potential source markets in the fourth quarter.

Based on the data released by the Sri Lanka Tourism Development Authority, India accounted for 17 percent of the total tourist arrivals.

The Tourism Ministry said the tourism industry expects China to regain its position this year as one of the key source markets for Sri Lanka’s tourism.