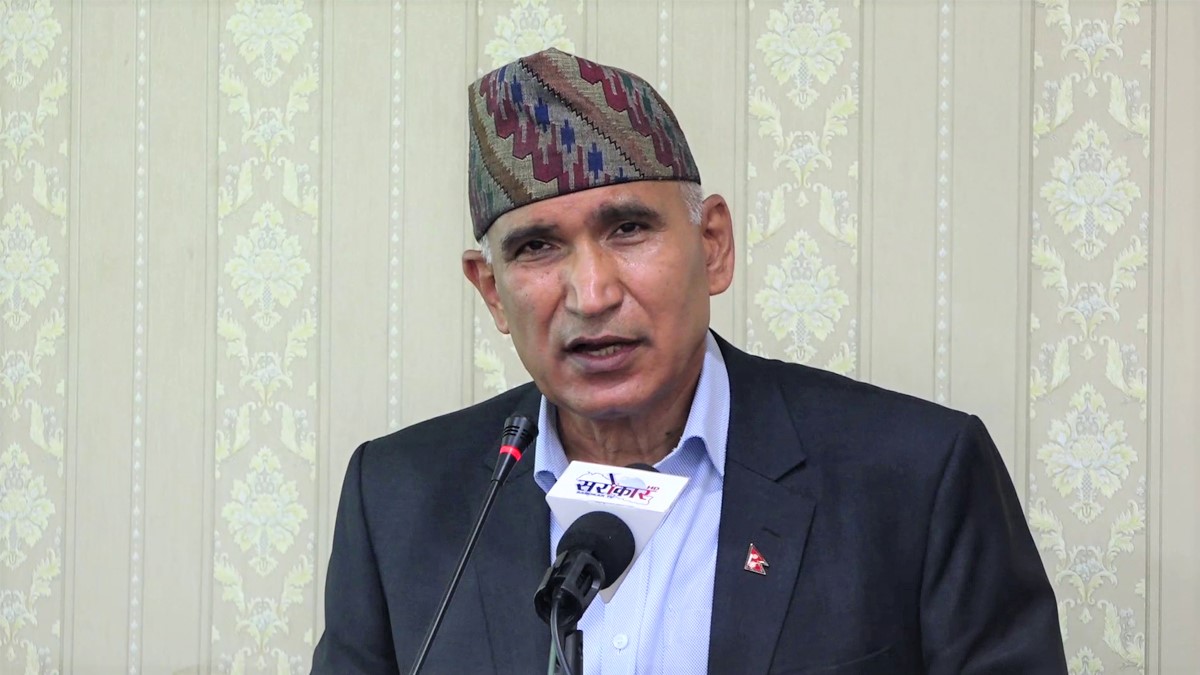 Addressing the Small and Medium Enterprises Conference organised by the Federation of Nepalese Chambers of Commerce and Industry (FNCCI) in Lalitpur today, the Finance Minister asserted that he would take the initiative for preparing the Startup Work Procedures pending for long.

“It is the government’s weakness that the startup work procedures could not be drafted until now. The work procedures would be passed immediately. The project loans the private sector has been demanding will also be implemented soon,” he said.

The Finance Minister urged the private sector to give clear suggestions to the government regarding the problems of the small and medium enterprises. Stating that the government would take initiation for identifying the problems of the small, cottage, micro and medium-scale enterprises and for resolving them, Finance Minister Poudel said a right conclusion would be derived on the matter only after taking suggestions from the related sectors.

“The government moves ahead only after taking the suggestions from the related sector while drafting the plan and policy of any sector. It is necessary that the private sector points out and clarifies the policy-level ambiguities in particular sector,” the Finance Minister said, adding that the government has expected concrete and clear suggestions on how the procedural hassles could be minimized and the service delivery made prompt and convenient.

As he said, he will work towards hearing the problems of the private sector and addressing the justified demands. The Finance Minister said the private sector should also give suggestions as to how the access of the SMEs could be increased in the financial sector.

He made it clear that the government had no policy to intervene in the Nepal Rastra Bank (NRB) affairs as it is the autonomous body, but the government would cooperate with it to address the existing issues.

FNCCI President Shekhar Golchha described small and middle-scale enterprises as the basis for national economy, but these sectors were marred by various issues. “The prices of raw materials have skyrocketed. Bank interest rate is high. Small entrepreneurs face challenges to get loan,” he said.

He was of the opinion that the State should play a role to establish a stable interest rate and the systematic tax system.