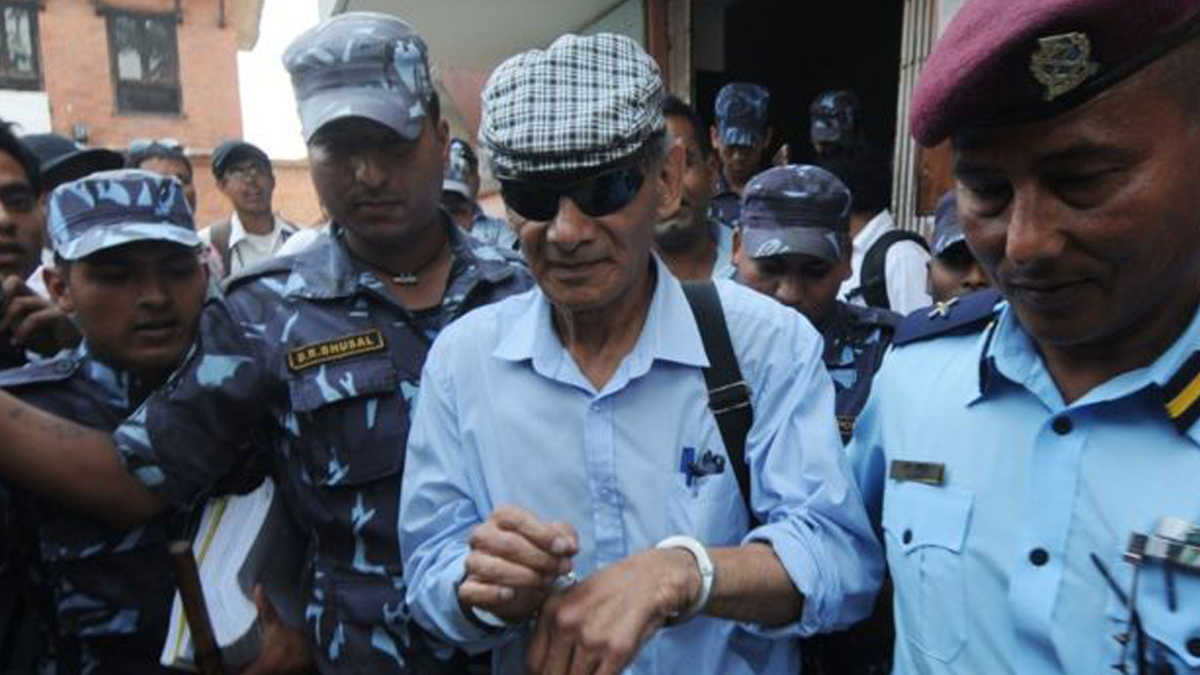 The Supreme Court on Wednesday ordered the release of Indo-French serial killer Charles Sobhraj from jail .

The court has also ordered the authorities to send him to his country within 15 days if he does not have to stay in prison in other cases.