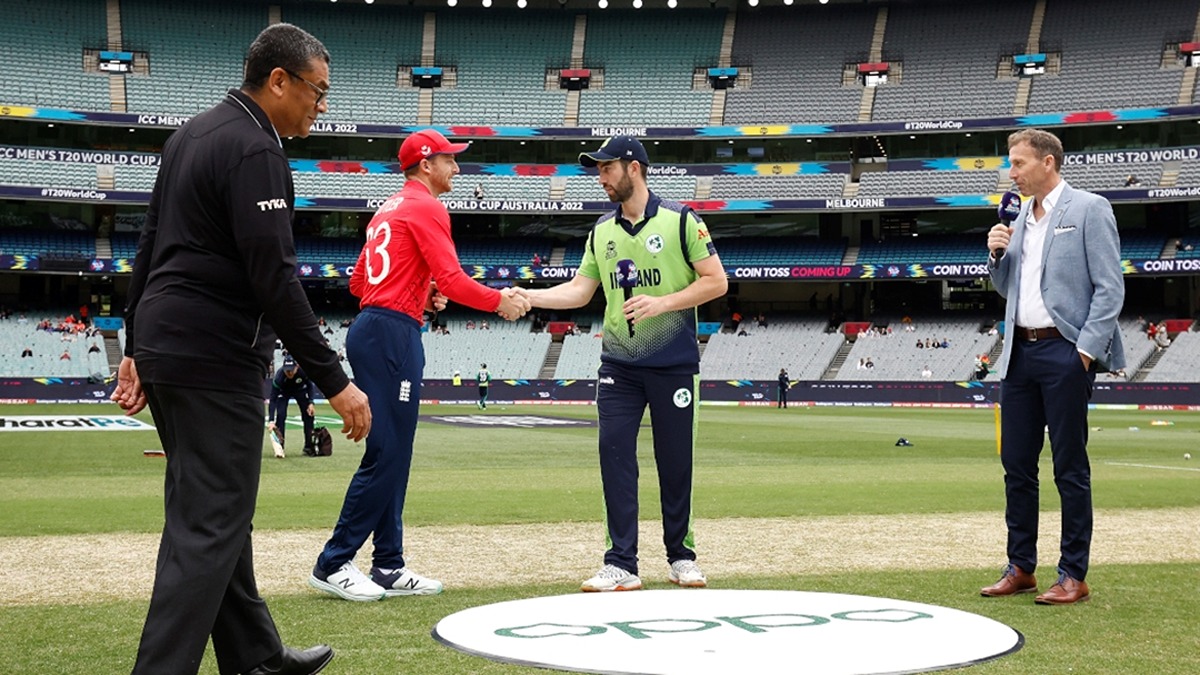 The match between England and Ireland in the Super 12 stage of the ICC Men’s T20 World Cup 2022 is underway.

England and Ireland are in group 1 of the Super 12s.

The match started at 9:30 am IST at the Melbourne Cricket Ground.

England won the toss and elected to bowl against Ireland in a Group 1 match of the T20 World Cup.

Lorcan Tucker and Andrew Balbirnie are batting in the pitch. 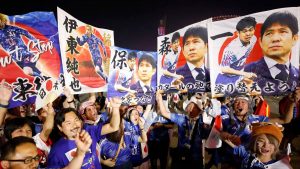 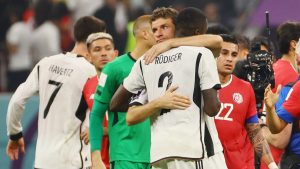 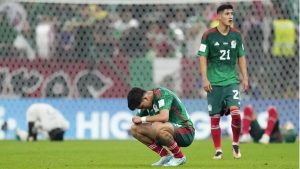 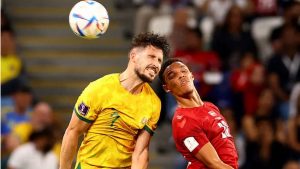