T20 WC: England beat Sri Lanka in the semi-finals, while defending champions Australia was knocked out 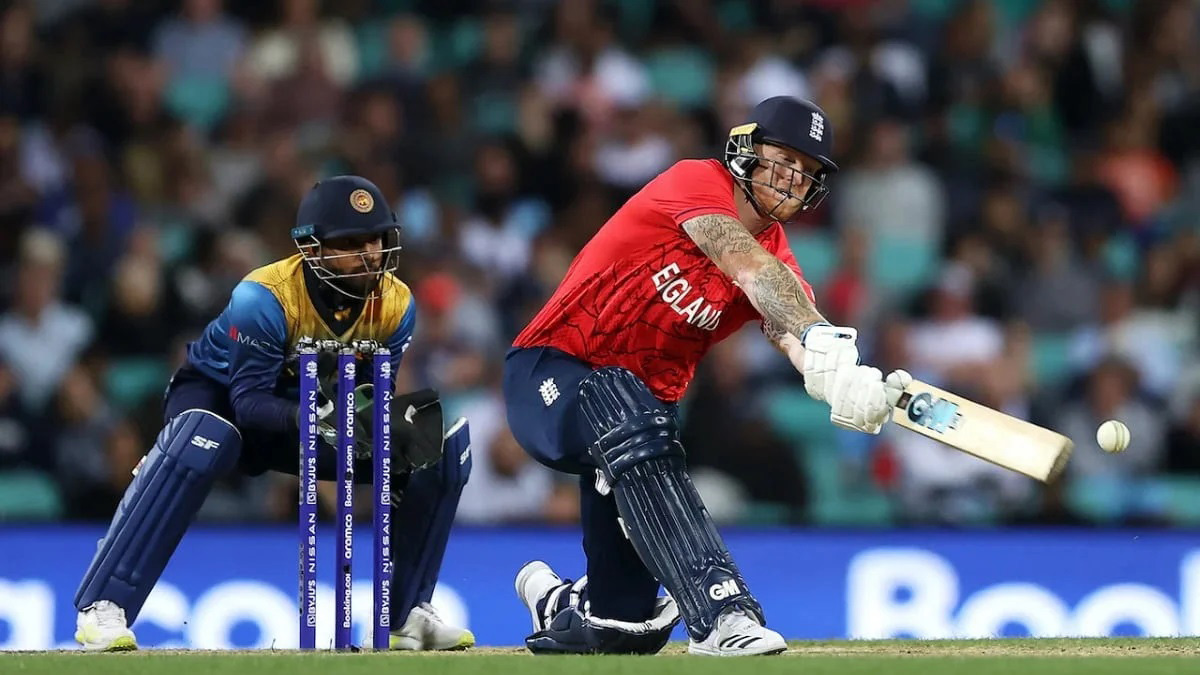 In Group 1 of Super 12, England won and entered the last four, while the hosts and previous winners, Australia, were eliminated.
New Zealand has already reached the semi-finals from Group 1.

New Zealand, England and Australia scored 7 points from 5 matches. But Australia is behind in run rate and has been eliminated from the Super 12. From group 1, New Zealand became group winners and England group runners-up reached the semi-finals.

In the match in Adelaide, England completed the target of 142 runs given by Sri Lanka by losing 6 wickets with 2 balls remaining. Alex Hales scored the highest 47 runs for England, while Ben Stokes scored an unbeaten 42 runs.

Before that, Sri Lanka, who won the toss and batted first, scored 141 runs for the loss of 8 wickets. Sri Lankan opener Pathum Nissanka scored the highest 67 runs. England’s Mark Wood took the most 3 wickets.