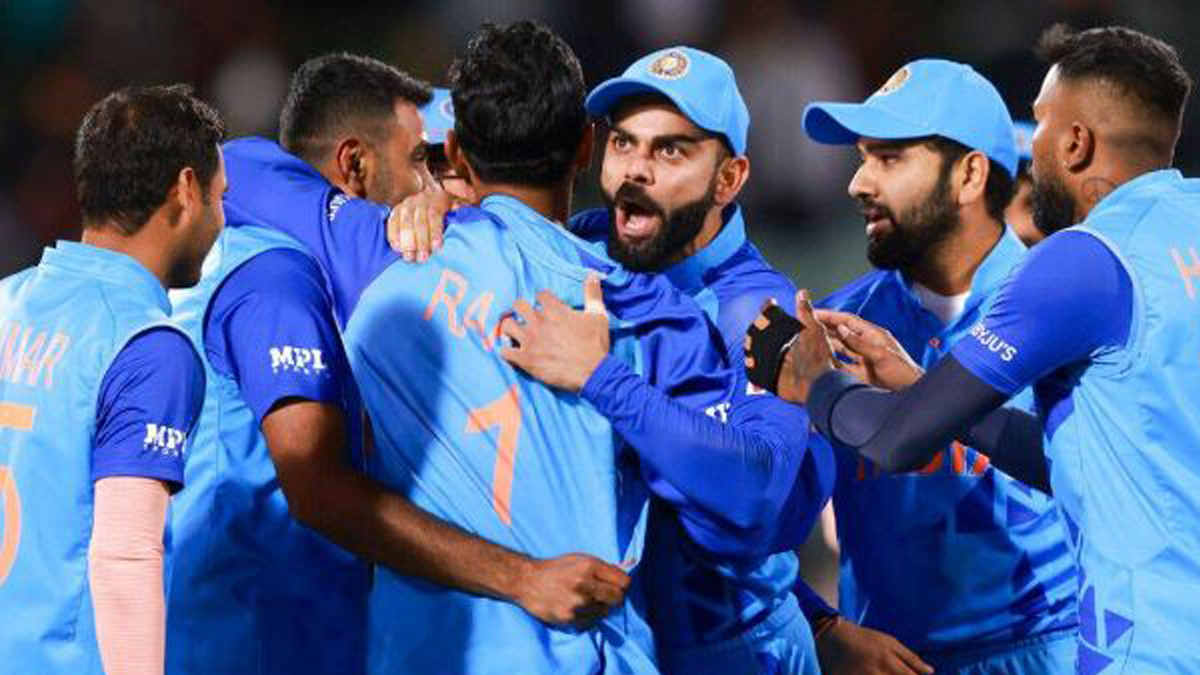 India defeated Bangladesh by five runs in a crucial match in the ongoing T20 World Cup on Wednesday in Adelaide, making their way to the top of the table in their group.

The road wasn’t easy for India though as chasing 185, Bangladesh were well on course of getting to the target with Litton Das slamming 50 off just 21 balls. Bangladesh were batting at 66/0 after 7 overs when the rain came and halted the match. At that point, Bangladesh would have been the happier lot with them 17 runs ahead as per the DLS method.

However, the rain stopped after a bit but overs were lost with Bangladesh now had to chase a revised 151 runs in 16 overs.

Bangladesh were restricted at 145 for the loss of six wickets, five runs short of winning the match in a rain-hit match.

The break did a world of good to India as that gap in play might have affected Bangladesh’s concentration as they lost both their openers quickly.

Captain Shakib Al Hasan tried his bit but time and the conditions were against him as he was caught by Deepak Hooda off Arshdeep’s delivery. After that, Bangladesh started losing wickets as regular interval as India piled on the pressure.

Earlier, Virat Kohli and K L Rahul scored sparkling fifties to power India to 184 for six. Invited to bat, the under-fire Rahul returned to form with a 32-ball 50 before Kohli took charge of the innings with an unbeaten 64 off 44 deliveries.

Hasan Mahmud (3/47) was the pick of the bowlers for Bangladesh. Virat Kohli became the highest run-scorer in the tournament’s history with an unbeaten 64 in India’s innings.

However, this win does not guarantee India a place in the last four yet. It still needs to win against Zimbabwe in Melbourne on Sunday. India is currently top of the points table.

Bangladesh is still not out either. It can also get to six points. Its last match is against Pakistan on Sunday. If Bangladesh beats Pakistan and India loses to Zimbabwe, then Bangladesh could scrape through. 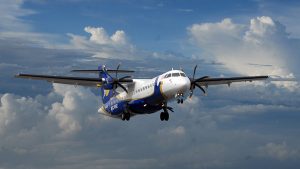 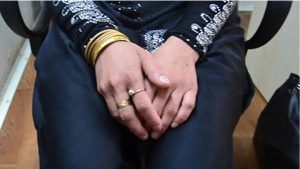 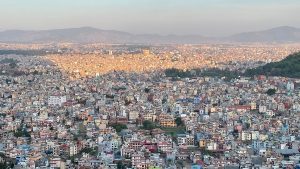 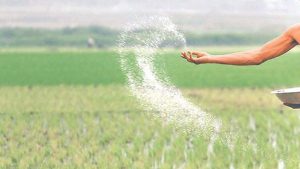 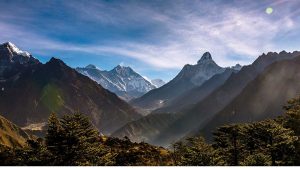