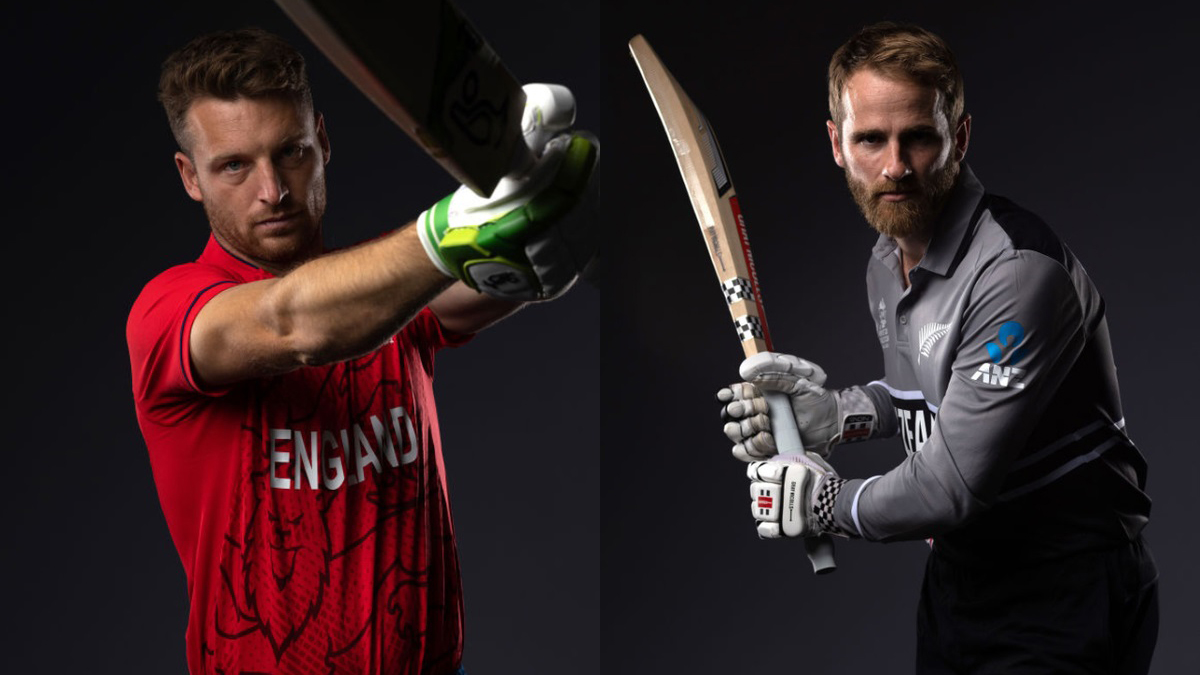 The match between England and New Zealand in the ICC Men’s T20 World Cup 2022 is underway at the Gabba in Brisbane.

England is batting at present as England skipper Jos Buttler won the toss and opted to bat first against New Zealand in their crucial Group 1, Super 12 clash.

Sam Curran and Ben Stokes are batting on the pitch. The first innings is almost completed as only one over is left.

This game is a must-win for England if they want to boost their chances for semifinal qualification.