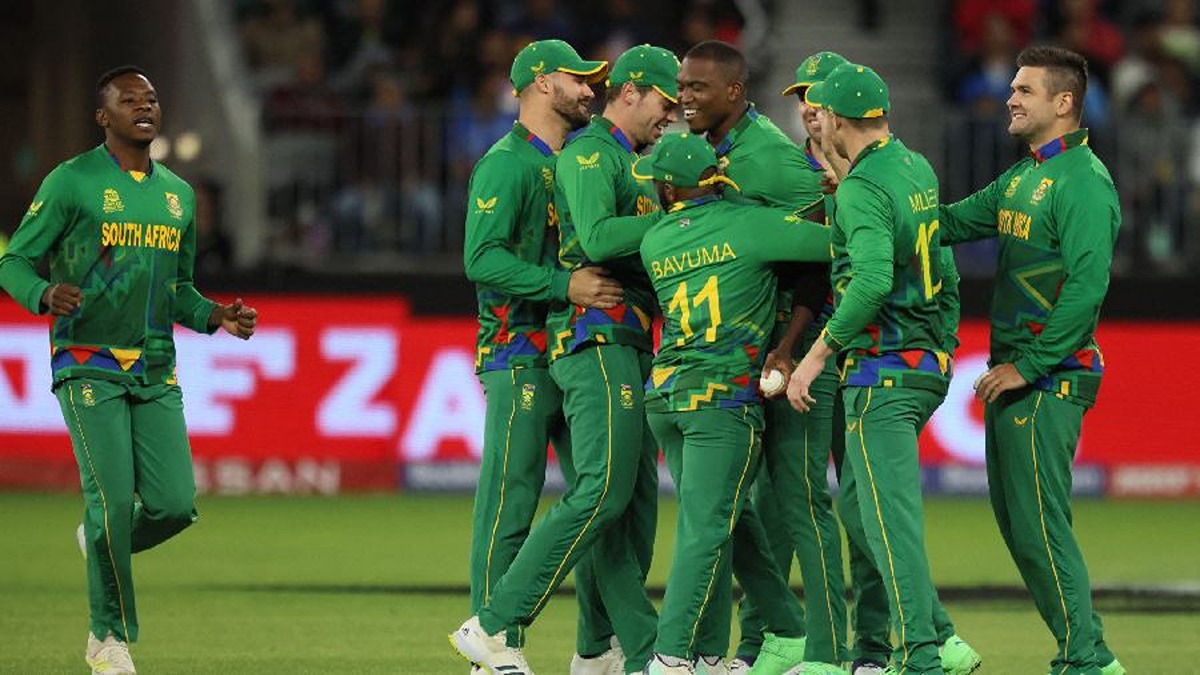 With the help of a responsible partnership between Aiden Markram and David Miller, South Africa beat India by 5 wickets in the Group 2 clash of the T20 World Cup at Perth’s Optus Stadium on Sunday.

With this, South Africa went to the top of the table with 5 points, while India go down to the second spot with 4 points.

However, the result of India vs South Africa match has now affected Pakistan’s chance to qualify for the semifinals.