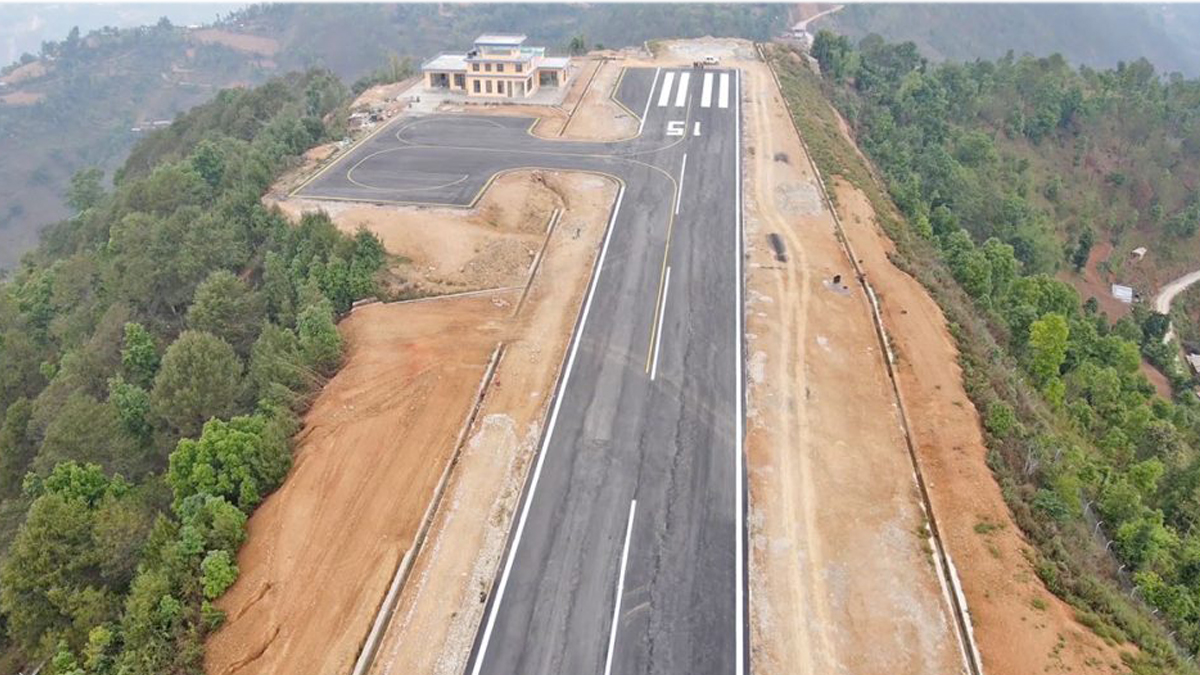 A demonstration flight would be conducted at Resunga airport at 11:00 am on Sunday.

The aircraft will take 50 minutes to reach Resunga airport from Kathmandu, according to the CAAN. Spokesperson of Yeti Airlines, Sudarshan Bartaula, said process to operate regular flight would be started after the demonstration flight.