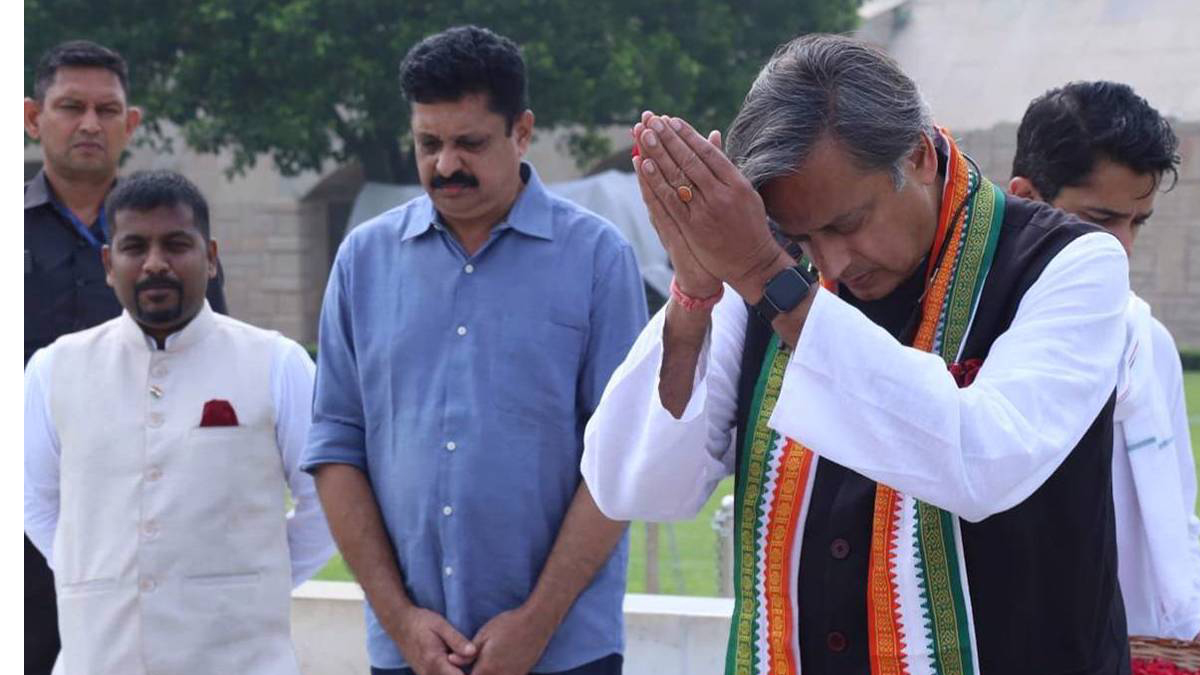 BANGKOK – India, like China, takes enormous pride in its civilization’s scale and antiquity – and rightly so. But such pride can also lead to a complacent and sometimes dangerous insularity. Since gaining independence from the British Empire 75 years ago, India has mostly looked inward, focusing on improving the welfare of its population by building a strong democracy and a healthy economy.

China has done much the same over the past four decades. But, having transformed its economy, it is now flexing its newly developed muscles throughout the Indo-Pacific region. Given China’s geopolitical ambitions, India must now look outward and take a leading role in securing regional stability, particularly among its increasingly unstable immediate neighbors.

To the west, Pakistan remains India’s most vexing concern, owing to its nuclear arsenal, unstable governance, and affiliation with terrorist networks that have fueled instability in Afghanistan, as well as Jammu and Kashmir in India. To India’s south, Sri Lanka, its economy in tatters, is once again mired in political chaos (albeit nothing like the bloody civil war that erupted in the 1980s and dragged on until the late 2000s).

To India’s north, an increasingly assertive China has repeatedly – and violently – encroached on Indian territory in the Himalayas, including Arunachal Pradesh and Ladakh, and along India’s borders with Bhutan and Sikkim. China’s “string of pearls” – a chain of naval bases and commercial projects extending from the Indian Ocean to the Horn of Africa – threatens to give China control of sea lanes crucial to India’s survival.

With its newest “pearl,” the naval base in Pakistan’s Gwadar port, China is now Pakistan’s de facto protector. India’s challenges are compounded by the United States’ risky, if not reckless, attempt to keep the Pakistanis from fully siding with the Chinese by supplying Pakistan with high-tech weaponry, such as upgraded F-16 fighter jets.

And then there are the problems to India’s east. Until relatively recently, India’s relations with its eastern neighbors seemed to be headed toward closer security partnerships and deeper economic ties. But Myanmar has since returned to military rule. With deposed leader Aung San Suu Kyi imprisoned and a fledgling resistance movement emerging across the country, Myanmar seems to be on the verge of civil war. Meanwhile, neighboring Laos is in dire financial straits and deeply in debt to China – mostly from building infrastructure projects that benefit the Chinese military far more its own people.

In Malaysia, endemic corruption has hollowed out democratic institutions to such an extent that the conviction and imprisonment of former prime minister Najib Razak and his wife for looting the country’s treasury look increasingly like a diversionary tactic meant to allow corruption to continue unabated. And Thailand – destabilized by a seemingly unbridgeable political divide – is once again teetering on the edge of a political abyss as it prepares for a contentious election under a new and unpopular constitution next year.

The growing instability within ASEAN countries is a boon for China, allowing the Chinese to increase their influence by manipulating rival factions. For India, however, the region’s political decay poses an ever-escalating national-security threat. Hundreds of thousands of Rohingya Muslims, for example, fled genocide in Myanmar to neighboring Bangladesh as well as to India itself, leading to heightened social tensions along India’s borders.

India can no longer afford to ignore the growing instability across Southeast Asia and the broader Indo-Pacific. Its vast size is no longer enough to shield it from the gathering storm. While undoubtedly filled with talented people, its foreign service may be large enough for a mid-sized ASEAN country or a minor EU member, not a superpower with a population of 1.4 billion. Given its mounting foreign-policy challenges, India needs experienced and visionary diplomats who can protect its interests and pursue peace and stability in the Indo-Pacific.

Fortunately, India could soon be closer to achieving this goal. The main opposition party, the Indian National Congress, which has governed India for much of its modern history, is now in the midst of a leadership election. And one of the leading candidates has the skills to address the country’s pressing domestic problems and the stature required to lead India on the global stage.

For decades, Congress has been the fiefdom of the Nehru-Gandhi dynasty. But following two successive general-election defeats, party leader Rahul Gandhi stepped down and left the party’s delegates to choose between two finalists: Mallikarjun Kharge, an 80-year-old former opposition parliamentary leader, and Shashi Tharoor, an acclaimed novelist and historian who has served as under-secretary-general of the United Nations and as India’s minister of state for external affairs and human resource development minister.

The result of this leadership contest could have implications for India and for its unstable neighborhood. Congress can either choose continuity and risk losing more elections or vote for Tharoor, the candidate with a vision for restoring India’s economic vitality and the vast diplomatic experience required to meet its domestic, regional, and global challenges. The choice, for Congress and India, is clear.

Thitinan Pongsudhirak is a professor and Director of the Institute of Security and International Studies at Chulalongkorn University’s Faculty of Political Science in Bangkok.