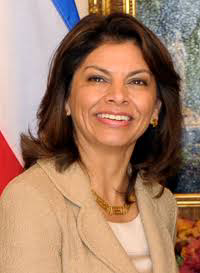 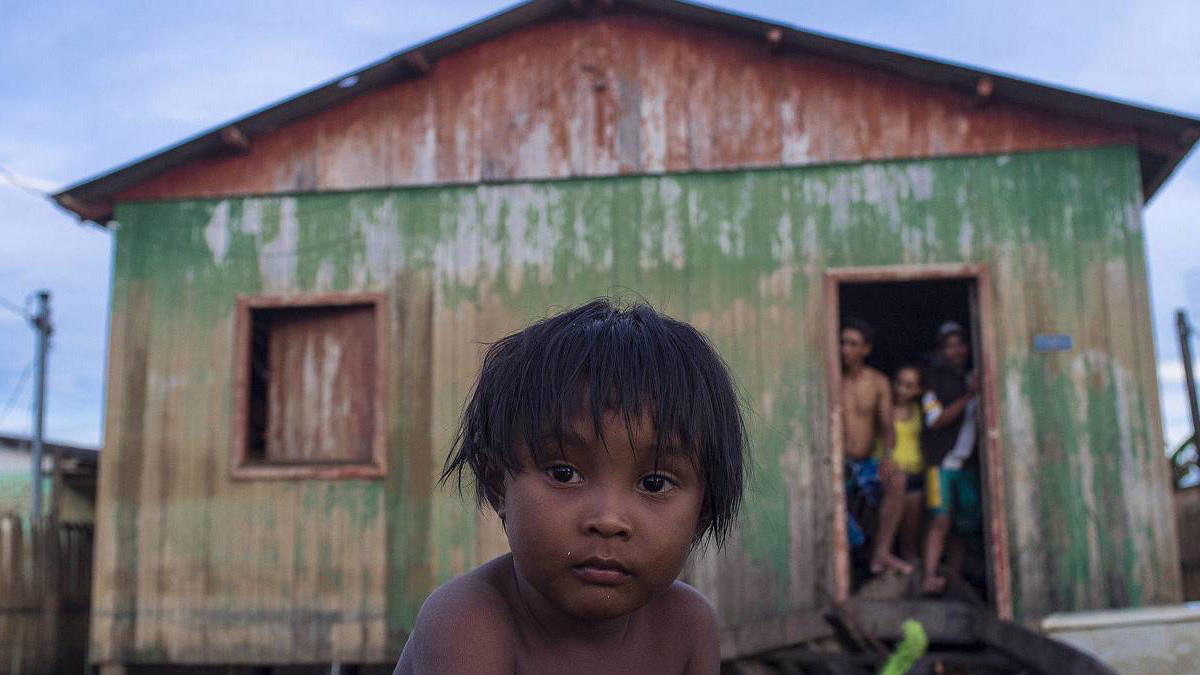 SAN JOSÉ – If the United States’ Pledge of Allegiance were rewritten for the world of the twenty-first century, the clause “and justice for all” could well be changed to “and climate justice for all,” given that issue’s paramount importance. A painful lesson from the last few decades – not only in the US but around the world – is that the adverse effects of climate change are not distributed equitably among countries and communities. While the climate crisis has devastating implications for all of us, United Nations Secretary-General António Guterres rightly points out that “the poor and vulnerable are the first to suffer and the worst hit.”

According to the world’s authoritative climate-science body, the Intergovernmental Panel on Climate Change (IPCC), declines in crop production and quality, increases in crop pests and diseases, and other disruptions have disproportionally affected the poor, just as increasingly frequent and extreme heat disproportionally threaten children and the elderly. As climate change simultaneously disrupts food, human, water, and ecosystem security, we can expect many more adverse cascading effects.

Extreme flooding, for example, is expected to become twice as frequent in the flood-prone areas that are home to some 450 million people. More broadly, the IPCC points to 2017 research showing that by 2030, 122 million people (mostly the poorest 20% across 92 countries) could be pushed into extreme poverty by higher food prices and other climate-driven income losses.

Compounding the injustice, the biggest contributors to climate change are not necessarily those most affected by it. According to a 2020 report by Oxfam and the Stockholm Environment Institute, between 1990 and 2015, the richest 1% of the global population accounted for twice the carbon dioxide emissions relative to the poorest 50%.

Yet poor countries bear a larger share of the costs, simply because around 75% of people living in poverty depend on agriculture, which is extremely sensitive to irregularities in weather and broader climatic changes. Poor countries are also more prone to resource conflicts, and they tend to lack adequate technology, infrastructure, policies, and resources for adaptation.

Moreover, climate change amplifies pre-existing forms of inequality and drives more migration and forced displacements. In Latin America, one of the most unequal regions in the world, many native groups – such as the Guna people in Panama, the inhabitants of the Mexican state of Chiapas, and some Aymaran groups in Bolivia – have lost their towns to rising sea levels, drought, water scarcity, deforestation, changing rainfall patterns, and natural disasters. Worse, when these groups are forced to leave their traditional lands, they often end up in urban slums, where they face double discrimination as migrants and indigenous peoples.

This human tragedy is growing in scale. The UN World Migration Report 2022 notes that in 2020, natural disasters, extreme temperatures, and droughts displaced 30.7 million people in 144 countries and territories. And contrary to popular belief, the report explains that most new internal displacement in Latin America and the Caribbean that year was due to natural disasters, rather than to violence and conflict.

Climate change also has unequal adverse effects on health and education. The UN’s Human Development Report 2019 forecasts that between 2030 and 2050, climate change will cause some 250,000 additional deaths per year from malnutrition, malaria, diarrhea, dengue, and heat stress. And rising temperatures will increase malnutrition and food insecurity and expand the geographical range of disease-transmitting mosquito species, hampering school attendance, performance, and achievement.

These problems have made climate-justice policies and strategies essential to the Global South, and particularly to Latin America. Policymakers will need to focus on ensuring a fairer distribution of obligations and duties not just between states but also across segments of the population and between generations.

Furthermore, climate justice demands that developed countries and multinational corporations assume responsibility for the negative externalities they generate. They must pay their “climate debt” to the rest of the world and acknowledge the intergenerational implications of climate-driven inequality. Like the poor today, younger and future generations will pay the biggest price for a problem they didn’t cause.

This year’s international gatherings at the UN General Assembly and the Climate Change Conference (COP27) in Sharm el-Sheikh will succeed only if the international community makes progress toward a new framework to provide developing countries with the financial and technological support they need to adapt to climate change.

Though concrete measures to deliver climate justice are well known, they have proved difficult to implement. Still, there have been promising steps in the right direction. In the US, for example, the Biden administration has launched a “whole-of-government initiative” (Justice40) to ensure that federal agencies deliver 40% of the overall benefits of clean energy, sustainable housing, and clean water to underserved communities. It has also created an Environmental Justice Advisory Council that other countries should consider replicating.

Although major economies bear the largest responsibility for curbing the devastating effects of climate change, all countries must adopt responsible policies to mitigate the damage and protect their most vulnerable inhabitants.

In Costa Rica, we understood the importance of enacting such policies very early on. That allowed us to become an early leader in renewable energy and the first tropical country to halt and then reverse deforestation. Sustainability policies have improved conditions for indigenous and vulnerable communities here as well as in Colombia and Ecuador, by helping communities find new ways to increase income (diversification of means of life) and promote climate-aware and resilient agriculture techniques (such as retaining soil moisture or using crop varieties better adapted to droughts).

These and many other actions taken in various countries should encourage those who will soon meet again in the framework of COP27 and the UNGA. The challenge is to scale up all the efforts underway to win the race against humanity’s greatest existential threat, leaving no one behind. 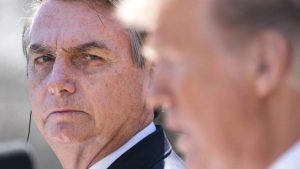 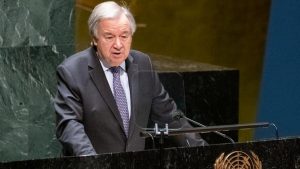 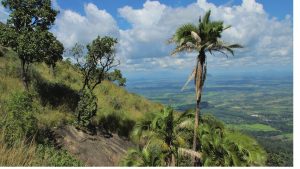 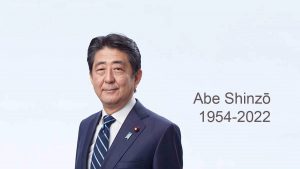 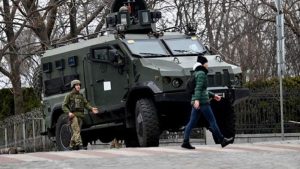 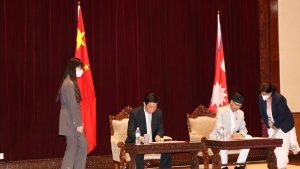 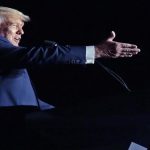