Three killed in car-hit in Rupandehi 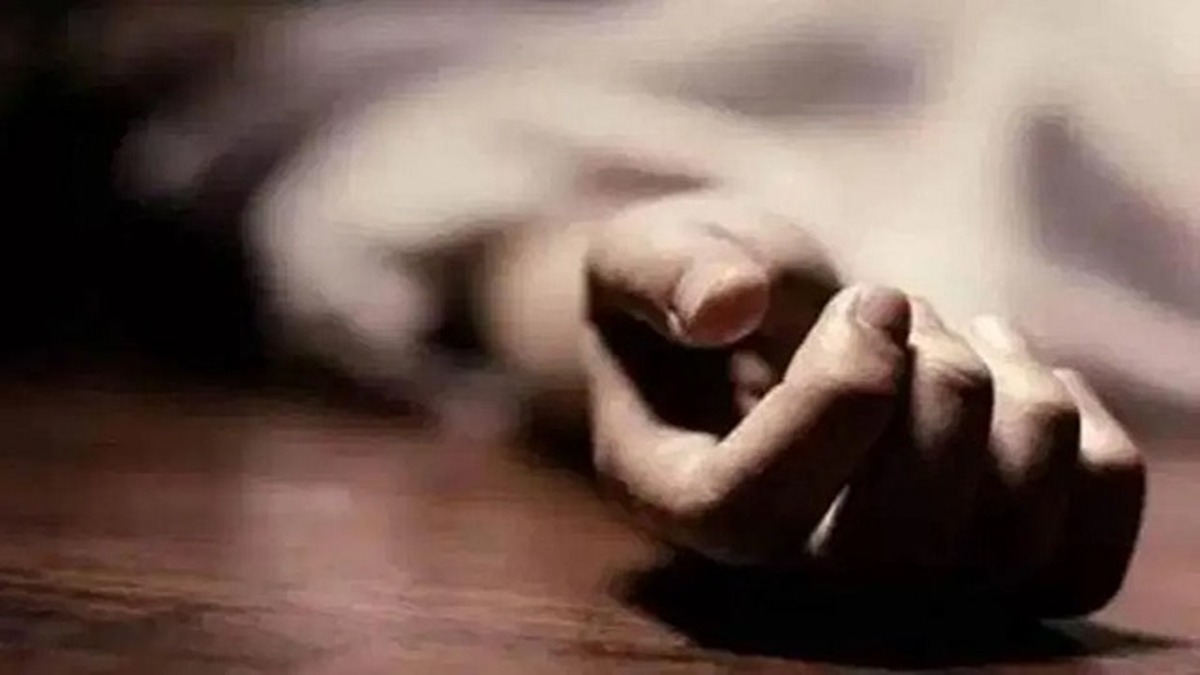 Three people including a 35-day-old infant have died after they were hit by a car near Bhairahawa, the headquarters of Rupandehi district.

The car was coming from the Chhath Ghat. The accident took place at around 4.30 today morning.

Two persons, including the mother of the infant, who were injured in the incident are being treated at the Bhairahawa-based Universal College of Medical Sciences, said Shyamu Aryal, spokesperson for the District Police Office, Rupandehi.

Police identified the deceased as 28-year-old Pramila Kurmi, 14-year-old Seema Kurmi, and the infant whose name could not be ascertained, and the injured as Bandana Kurmi, 24, and Manju Kurmi, 26. Bandana is said to be in serious condition.

The car was going towards Parasi from Bhairahawa when it hit the pedestrians.

The car has not been identified as yet and police are searching for it. Further investigation into the incident is on, said police officer Aryal.