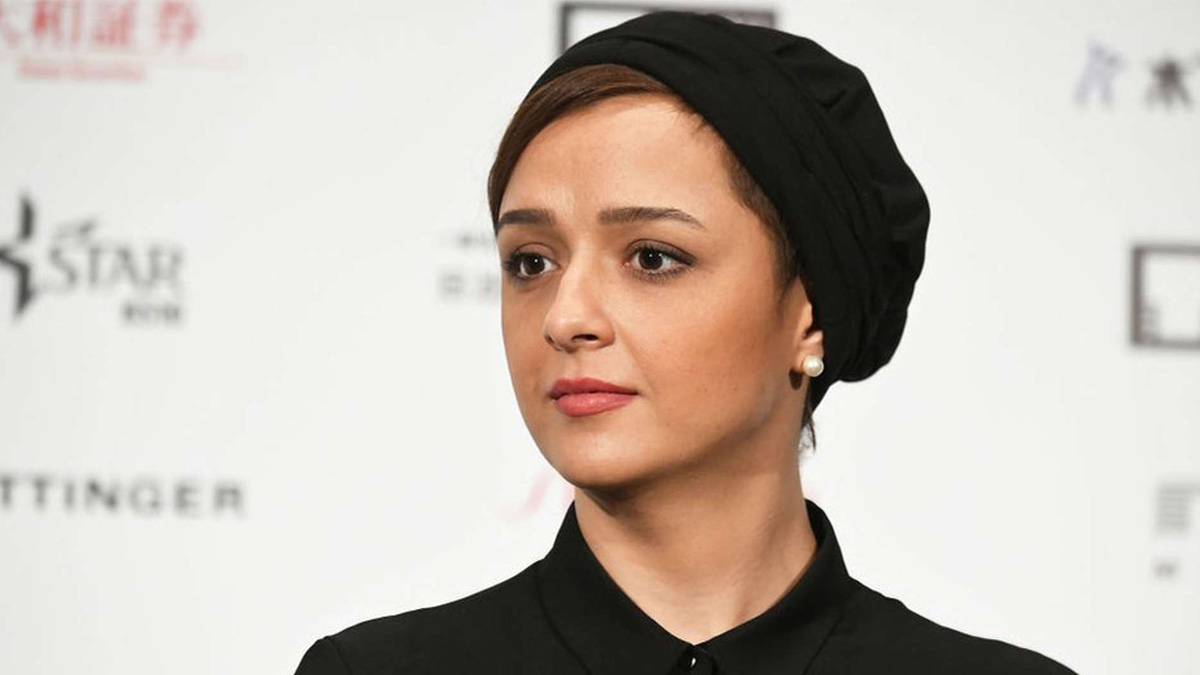 Iranian authorities have arrested one of the country’s best-known actresses, after she expressed solidarity with anti-government demonstrators.

Taraneh Alidoosti was detained on charges of “spreading falsehoods” about the protest movement that has gripped the country, state media said.

In an Instagram post last week, she condemned the execution of a man over his involvement with the protests.

Ms Alidoosti is best known for her role in the Oscar-winning film The Salesman.

In her post, the 38-year-old took aim at some international organisations for not speaking out against the execution of Mohsen Shekari.

He was hanged by authorities after they accused him of being a “rioter” who blocked a main road in Tehran in September and wounded a member of a paramilitary force with a machete.

“His name was Mohsen Shekari. Every international organisation who is watching this bloodshed and not taking action, is a disgrace to humanity,” she wrote.

According to a post on the state news agency IRNA’s Telegram account, she was arrested by police for failing to provide “any documents in line with her claims”.

The 38-year-old is one of Iran’s most successful actresses. She starred in The Salesman, which won an Academy Award in 2016 for the Best International Feature Film.

But since the outbreak of the protest movement, she became a vocal critic of the Iranian government’s attempts to clamp down on the nationwide unrest, sparked by the death of Mahsa Amini in police custody in September.

In November, she attracted attention after posting an image of herself on Instagram without a headscarf to signal solidarity with the demonstrations.

The protest movement has become one of the most serious challenges to the Iranian regime since it came to power in the 1979 revolution.

Authorities have already executed two men after they were found guilty of “moharebeh” – roughly translated as “enmity against God”. Under Iranian law, the crime is defined as “creating public insecurity” by threatening lives or property with a weapon. 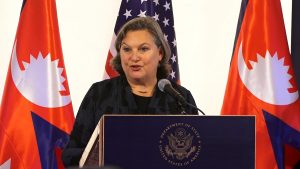 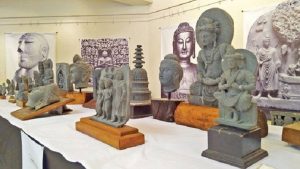 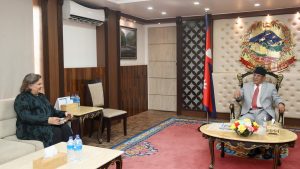 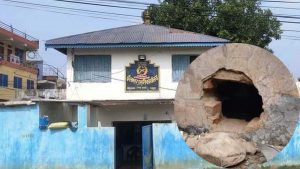