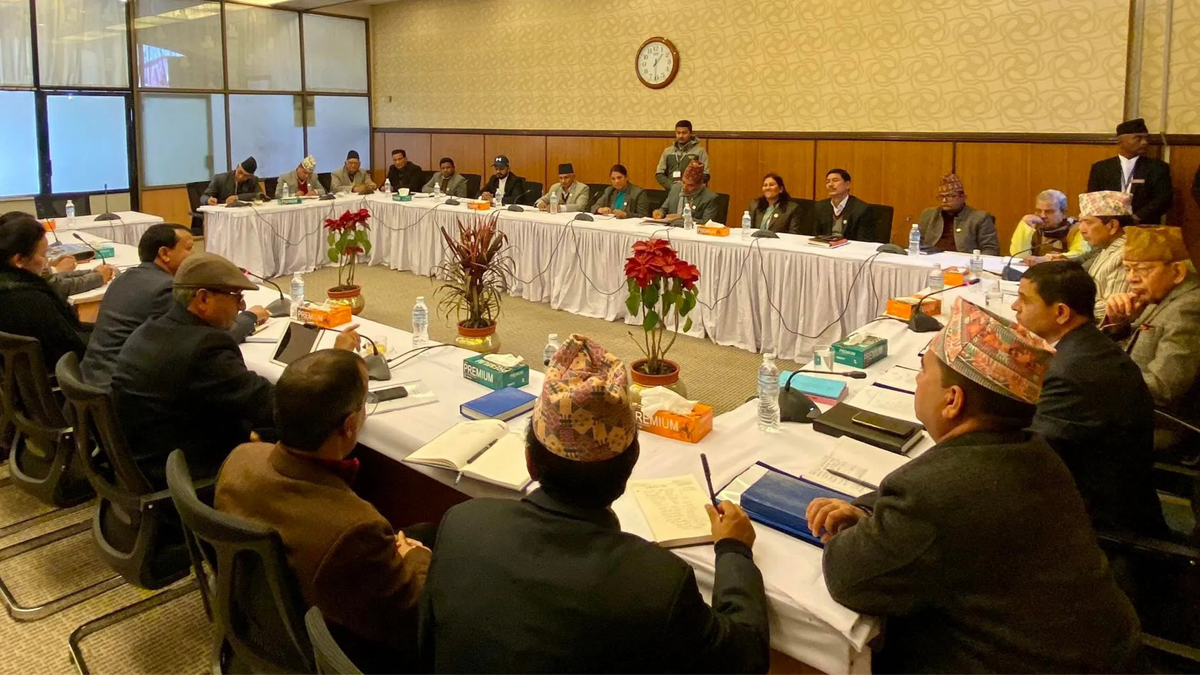 The top leaders of major political parties are scheduled to address the first meeting of the House of Representatives (HoR).

The agenda was decided in an all-party meeting summoned by the senior most HoR member Pashupati Shumsher JBR in the building of the federal parliament in New Baneshwor, Kathmandu today to gather consensus on the agenda of the first HoR meeting.

The all-party meeting also agreed to convene meeting as per the old regulations regarding meeting of the HoR until the new one was put in place. The HoR is holding its first meeting at 1 pm on coming January 9.

Prime Minister Pushpa Kamal Dahal ‘Prachanda’ is scheduled to take the vote of confidence on the following day. Agreement was reached in today’s all-party meeting to take forward the process for the same.