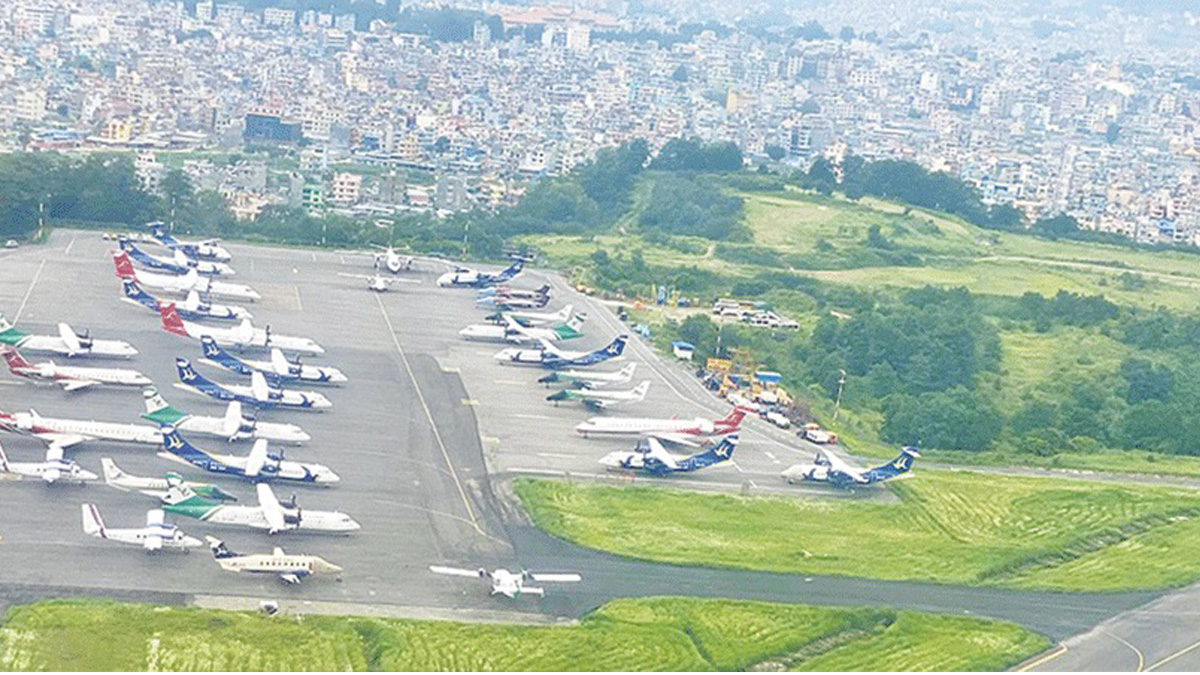 The Ministry asked the CAAN for the study after Buddha, Yeti, Shree and Saurya Airlines fixed airfare in cahoots with each other.

Joint Secretary at the Ministry, Buddhi Sagar Lamichhane, said they had asked the CAAN to study the issue of cartels. Ministry initiates action if the cartel is proven.

He shared such activities would be controlled as fare could not be determined in collusion in the open market and liberal economy. The National Planning Commission is also studying the issue of cartel in the domestic airlines companies.

A committee has been formed under the NPC member Dr Ram Kumar Phunyal to carry out study on it.

The airline companies are blamed that they have engaged in syndicates based on the minimum and maximum fares determined by the government.