UAE man banned from cricket for 14 years for match fixing 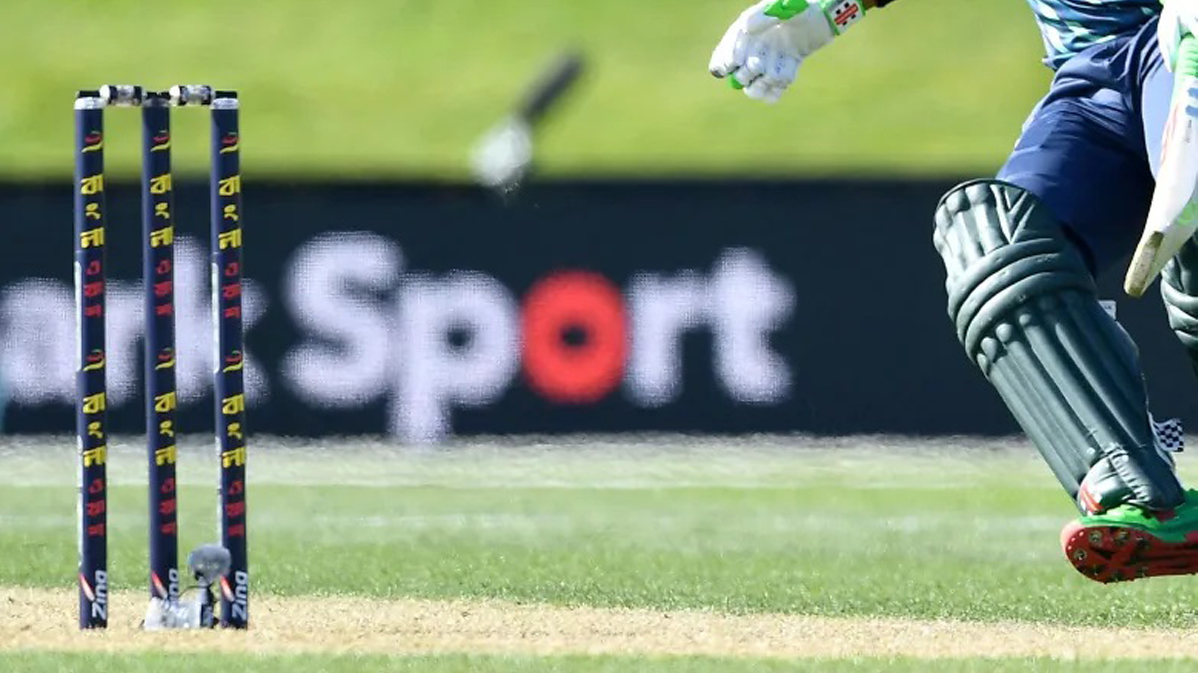 A domestic player from the United Arab Emirates has been banned from all cricket for 14 years after being found guilty of seven charges relating to match-fixing in an international series in April 2019 and a Twenty20 franchise tournament in Canada later that year.

The International Cricket Council released a statement Wednesday announcing the ban on Mehardeep Chhayakar after a hearing in the ICC’s Anti-Corruption Tribunal.

It follows bans imposed on two former UAE national team players who admitted breaches of the sport’s anti-corruption code in relation to approaches from Chhavakar, a wicketkeeper-batter who played for top teams in the UAE leagues and, through that, participated in an Under-19 Asian club tournament in 2012.

Chhavakar has denied all the charges. He was found guilty of two counts of contriving to influence a player to fix a result by deliberately underperforming, two counts of soliciting or inducing a player to breach the anti-corruption regulations, two counts of failing or refusing to cooperate with an investigation and a count of obstructing or delaying an investigation in relation to matches in the UAE’s series against Zimbabwe in April 2019 and the Global T20 tournament in Canada later that year.

Alex Marshal, general manager of the ICC’s integrity unit, said Chhavakar had come to the attention of investigators through his involvement in organizing a cricket tournament at Ajman, United Arab Emirates, in 2018.

“The charges for which he has now received a lengthy ban are further examples of his continuing efforts to corrupt and damage our sport,” Marshal said in the statement. “We will be relentless in pursuing and disrupting the people who try to corrupt cricket. With a ban of 14 years, the tribunal has sent a clear message to anyone intending to corrupt our game.”