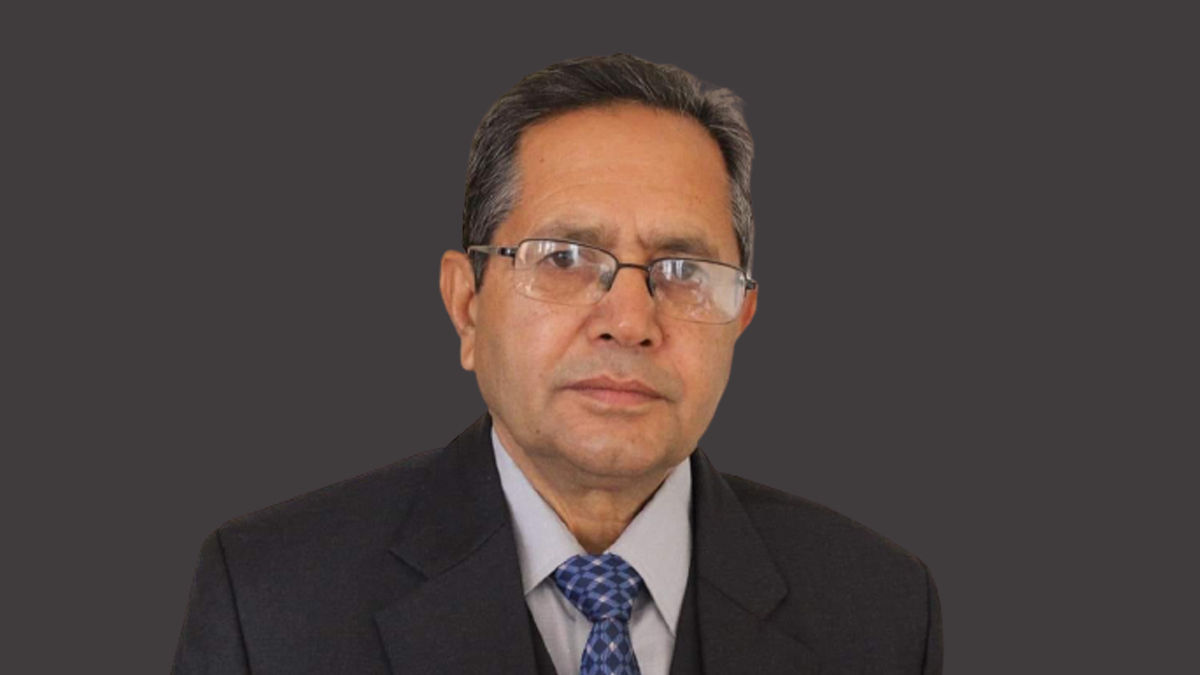 Ghimire’s name has been unanimously approved in the party.

He will register his nomination at the Lhotse Hall of the Federal Parliament building, New Baneswor.

The time of nomination for the Speaker has been fixed from 1 pm to 4 pm today.

According to the constitutional provisions, the Speaker of the House of Representatives must be elected within 15 days of the commencement of the Federal Parliament meeting.

The election of the Speaker will be held in the House of Representatives meeting on Thursday.